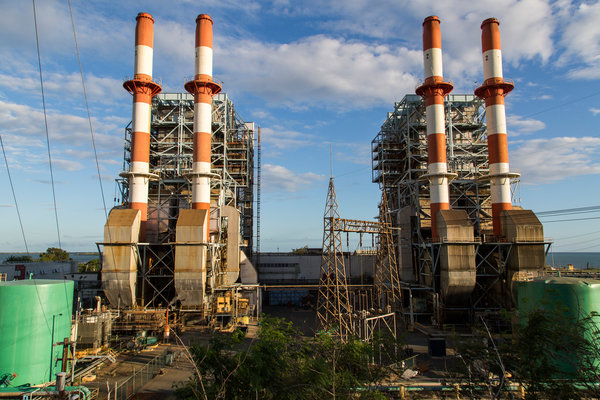 The seven-member board unanimously authorized a bankruptcy filing at a public meeting in San Juan, granting a request by Governor Ricardo Rossello. But the board’s executive director, Natalie Jaresko, stressed the panel would continue talks with creditors in hopes of reaching a deal with bankruptcy.

“That may affect the timing” of an actual bankruptcy filing, Jaresko said.

The board, created under the 2016 federal Puerto Rico rescue law, known as PROMESA, is in charge of managing the U.S. territory’s finances and helping it emerge from a crisis marked by $72 billion in debt, a 45 percent poverty rate on the island and insolvent public pensions.

Friday’s vote on PREPA comes after nearly three years of restructuring talks between the utility and its creditors, and the unraveling of two separate deals.

The most recent one, under which creditors would have accepted repayment cuts of 15 percent in exchange for new bonds backed by a charge on customer utility bills, was vetoed by the oversight board on Tuesday.

The board said it wants to forge a new deal that would cap the charges on the bills.

The decision rankled creditors and some U.S. lawmakers who believe PROMESA does not give the board authority to reject a deal negotiated outside the statute.

Rep. Rob Bishop, who chairs the House committee in charge of U.S. territory issues, warned on Wednesday the board’s rejection “poses more questions as to (Puerto Rico’s) economic future and Congress will want answers to those questions.”

Rossello requested a Title III process for PREPA on Friday morning, saying in a statement he wanted “to guarantee that PREPA’s services don’t see interruptions.”

“Hopefully we’re going to find some stability on a path to resolving, whether there is deal, no deal, Title III or what have you,” Rossello said on Thursday.

HOME INVASION IN LOWRY HILL: Two Men Tie Up Old Woman And Try To Rape Her In Robbery Attempt: VIPD 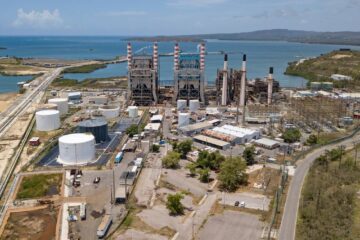 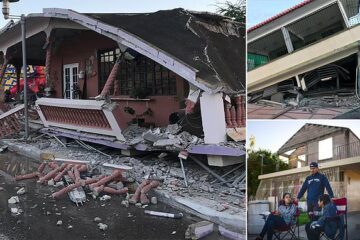 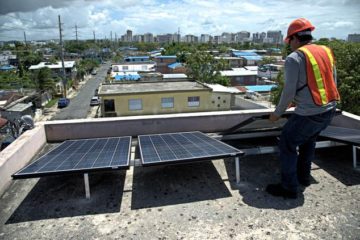