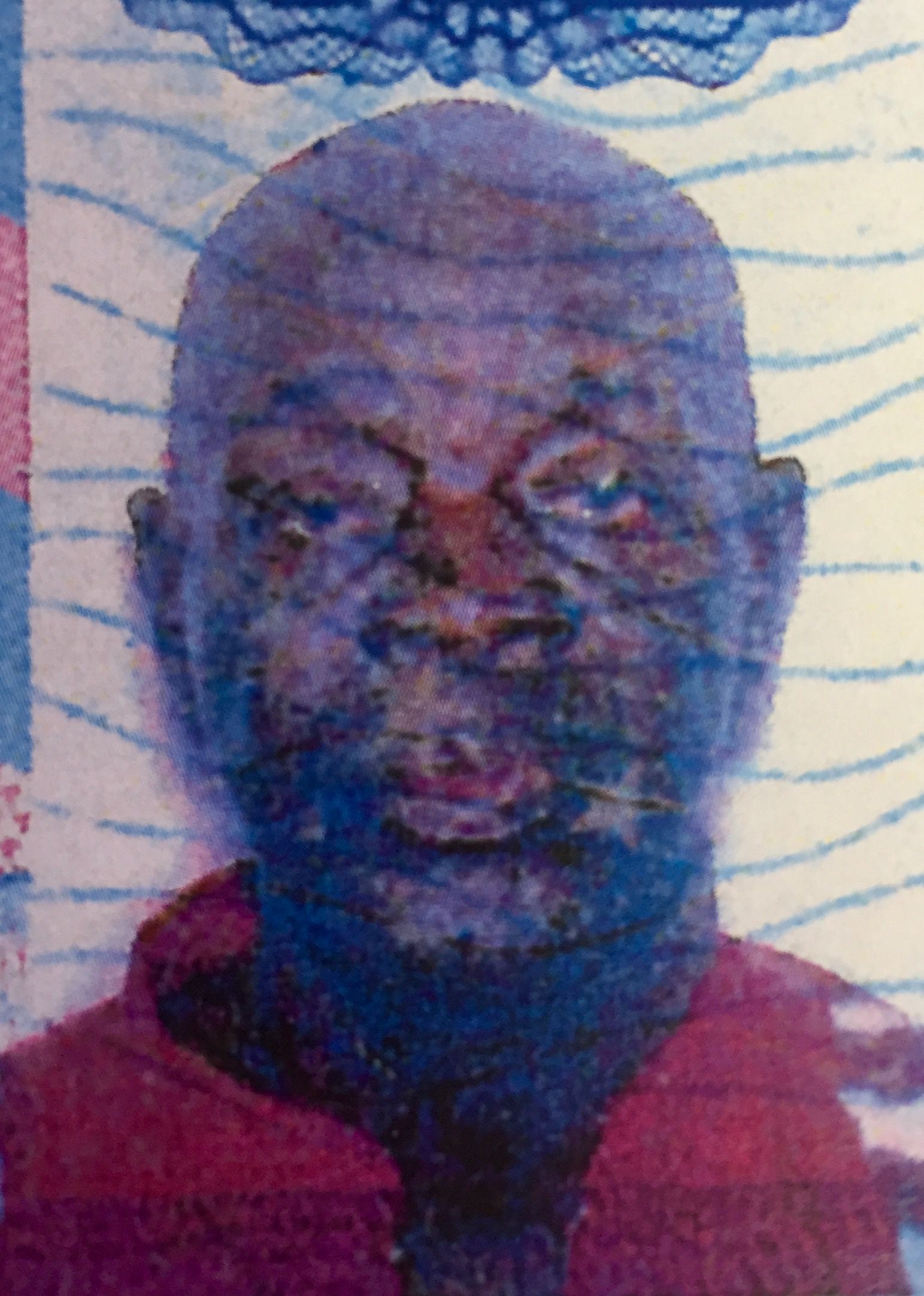 MISSING MAN: Clifford Clarke
CHARLOTTE AMALIE — The Virgin Islands Police Department (VIPD) is asking for your help today to help them find an elderly man on St. Thomas who has been reported missing.

Clifford Leroy Clarke is an old black man who was last seen on May, 26, 2017 wearing a green Polo shirt, brown pants, black shoes and a navy blue baseball cap, according to the VIPD.

Clarke is normally a resident of the Lucinda Millin Home, but the people charged with his care there said that they can no longer find him. Clarke was diagnosed with Alzheimer’s disease about four to five years ago, care workers said.

Clarke is often seen walking in the area of the Charlotte Amalie waterfront area, or sitting in the near the Alexander Farrelly Justice Complex.

VIPD spokeswoman Sakeeda Freeman apologized for the picture quality of the photo of Clarke, saying that a passport photo was all the family had to assist police.

VIPD: Two St. Croix Men Have Been Arrested In Connection With The Shooting Death of Dean Schneider Near The Watergut Shanty On Sunday