CHARLOTTE AMALIE – A St. Croix man accused of being one of four men who robbed Gems and Gold Corner in St. Thomas of $161,000 worth of jewelry four years ago made his initial appearance in federal court on Tuesday.

Correa, along with Jarmaine Ayala, 36, Wahilli James, 21, each of St. Croix, and Ron Delano Kuntz, 42, of St. Thomas, are charged in a conspiracy to rob Gems and Gold Corner Jewelry Store on St. Thomas in 2013.

All four men are scheduled to be arraigned on June 26, 2017. Kuntz was extradited from Arizona in December.

According to the indictment, on September 16, 2013, the four men conspired with each other and other unidentified co-conspirators to rob the store, brandished weapons to threaten and intimidate store employees, and then fled the store with merchandise.

If convicted, each of the four men face up to 20 years in prison on the Hobbs Act robbery charge, plus a mandatory seven-year consecutive sentence for the brandishing a firearm charge.

The case is being investigated by the Virgin Islands Police Department (VIPD) and the Federal Bureau of Investigation (FBI).

It is being prosecuted by Assistant U.S. Attorneys Anna Vlasova and Kim Chisholm.

Hewlett said that an indictment is merely a formal charging document and is not in and of itself evidence of guilt. 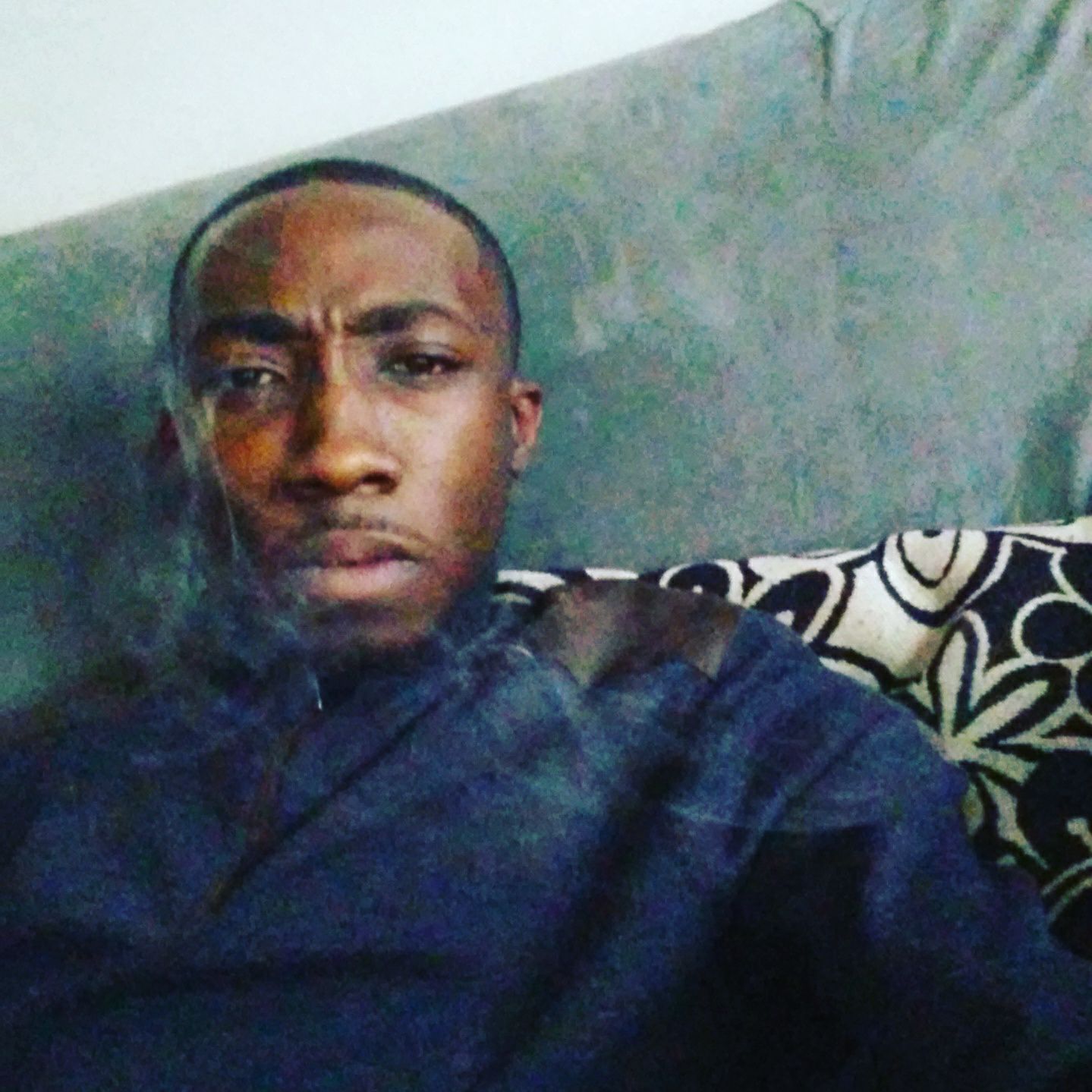 Gay Russian National With HIV Stopped In St. Thomas Over Federal Immigration Issue And Flown Back To Jail In Miami 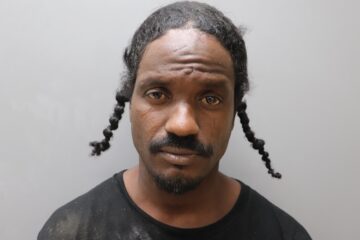