VIPD: Man Tells Police He Was Shot After Answering Question About Whether A Car Wash Was Open After Midnight In St. Thomas 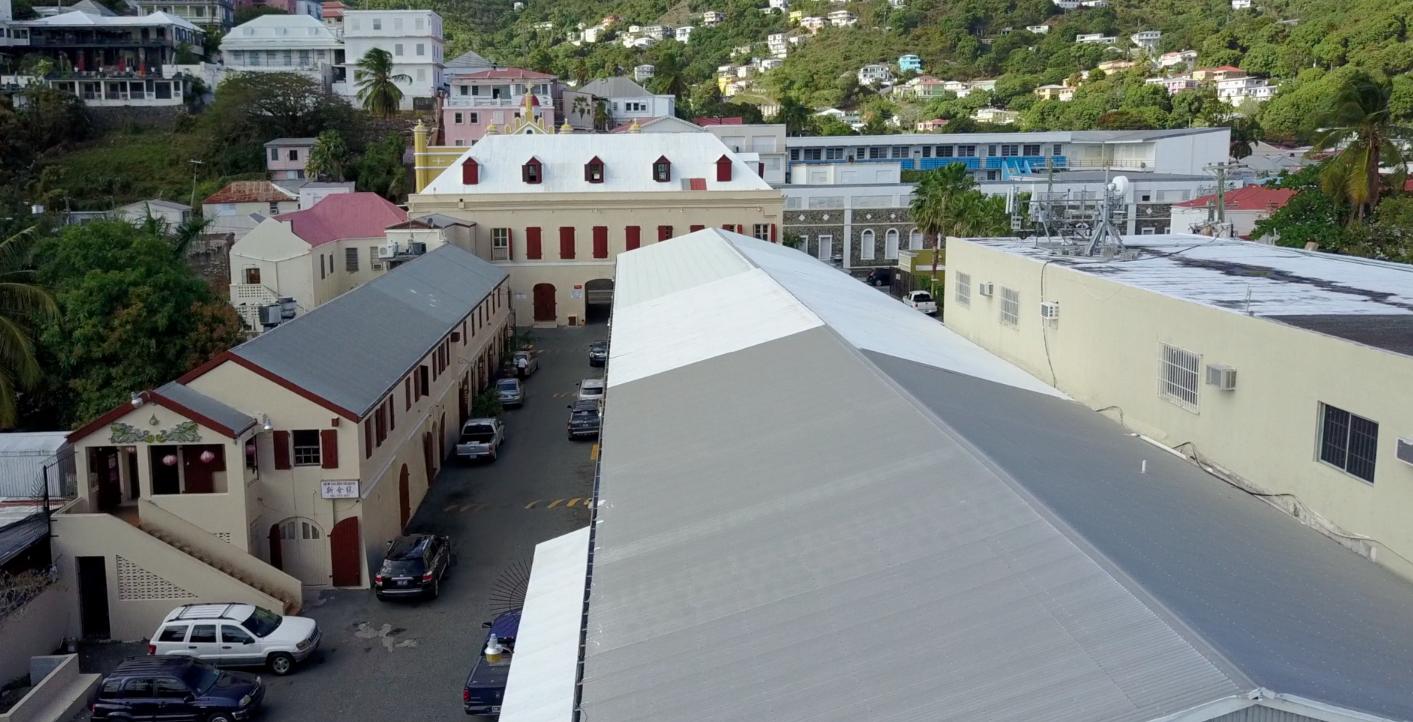 KRONPRINDSENS GADE: The area near where police say a man was asked if a car wash was open after midnight, then shot.

CHARLOTTE AMALIE — A St. Thomas man is lucky to be alive today after someone walked up to him near Kronprindsens Gade and Simmonds Alley and asked him if the car wash there was open after midnight — then started shooting at him.

On Monday, June 05, 2017 about 12:05 a.m., the 911 Emergency Call Center transmitted via radio that shots had been fired in the area of Kronprindsens Gade and Simmonds Alley.

Shortly after, Central Dispatch transmitted that there was a gunshot victim at the Schneider Regional Medical Center Emergency Room.

Upon officer’s arrival to the emergency room, contact was made with the 22-year-old man, who stated that as he was walking westward on Kronprinsens Gade, an unknown male walked up to him and asked him if the car wash was open.

The victim stated that “it felt suspicious” so he kept looking back when he saw the male suspect pull out a firearm from his waist and began firing shots at him.

The victim continued to state that he grabbed the suspects hand, at which time a scuffle ensued while the male kept firing shots. The victim further stated that he was able to run away while the suspect fled in an unknown direction.
The victim concluded by stating that he later felt a burning sensation and realized that he had been shot when an unknown citizen drove by in a vehicle and gave him a ride to the hospital.

The victim sustained a single gunshot wound to his left upper shoulder. He was treated by the Emergency Room Doctor for his injury and released. 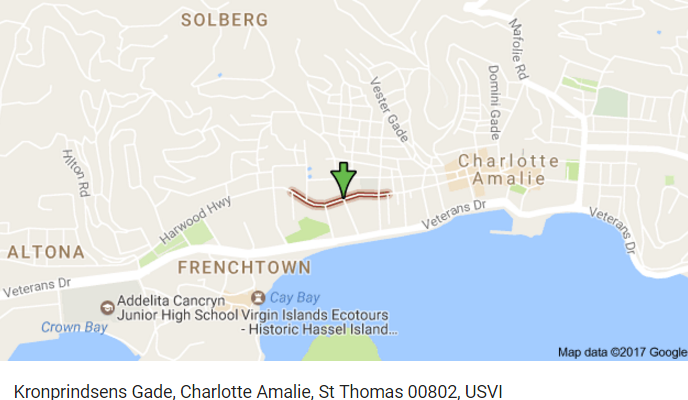 Mapp: Flags In The Territory Will Fly At Half-Staff In Honor Of Bingley Richardson Sr.

VIPD: Two St. Croix Men Have Been Arrested In Connection With The Shooting Death of Dean Schneider Near The Watergut Shanty On Sunday

VIPD: Man Tells Police He Was Shot After Answering Question About Whether A Car Wash Was Open After Midnight In St. Thomas