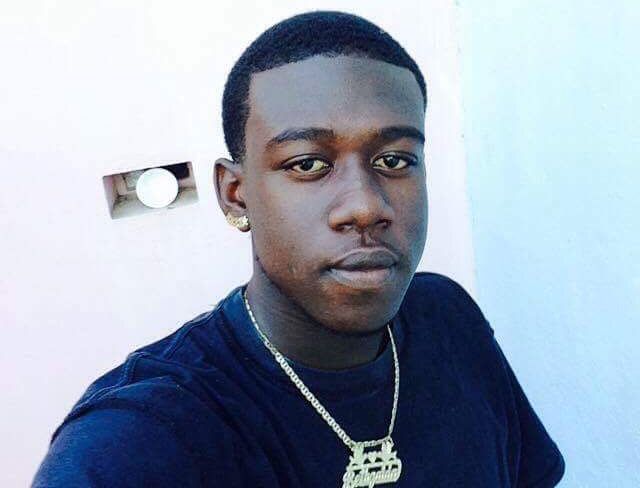 Lee, 22, was captured by U.S. Marshals in North Carolina and taken into custody based on a bench warrant issued by the Superior Court of the Virgin Islands.

On Monday, Hubert Wyliss “Blackest” Lee, Jr. was sitting in jail in the Cumberland County Detention Center waiting to be extradited back to the territory to face multiple charges related to the carjacking rape on St. Croix he is accused of participating in.

He is of three suspect who have been identified as participating in the May 6 rape of woman visiting the island for the St. Croix Half Ironman competition.

One of the two women in a car that was purposely crashed into by at least five suspects was able to call the 911 Emergency Call Center about 11:36 p.m., in reference to a carjacking on the East End Road, Christiansted.

The woman told police that she was driving with a woman when the car they were in kept getting bumped by the vehicle behind them. When they stopped the car to look for damage late at night, one of the two women was abducted by the five — and three of the men took the woman to a remote location and savagely raped her.

The woman who was allegedly gang-raped by Lee and two other men, was also able to contact 911 later and told police that she had been viciously sexually assaulted.

The injured woman was then transported to the Juan F. Luis Hospital for examination. 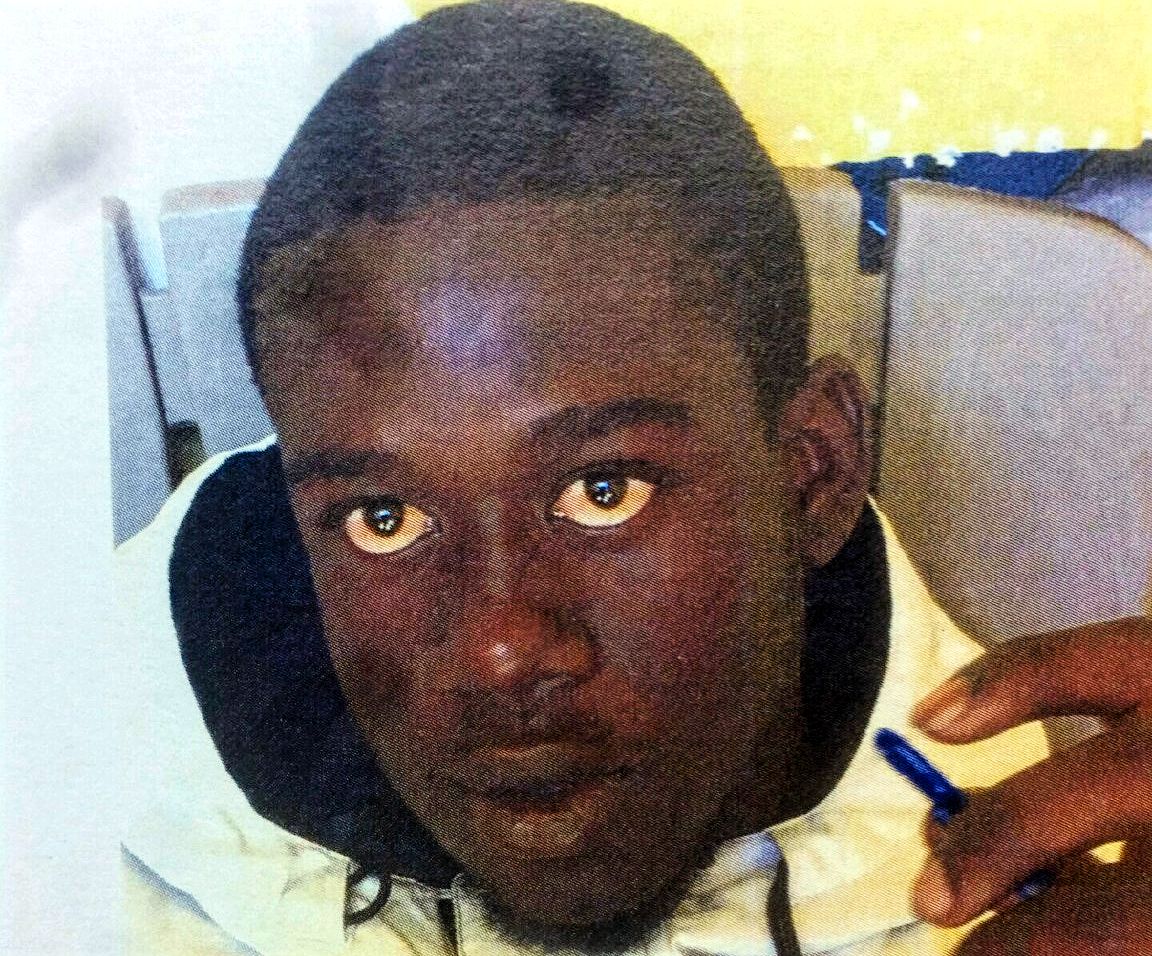 WANTED POSTER: Hubert Wyliss “Blackest” Lee, Jr. now faces extradition back to St. Croix to face multiple charges related to the carjacking rape that took place on the East End on May 6.