Calvin Callwood’s Divorce Case Appeal In Florida Breaks Down In Court Over Issue Of What St. Thomas Property Is Worth 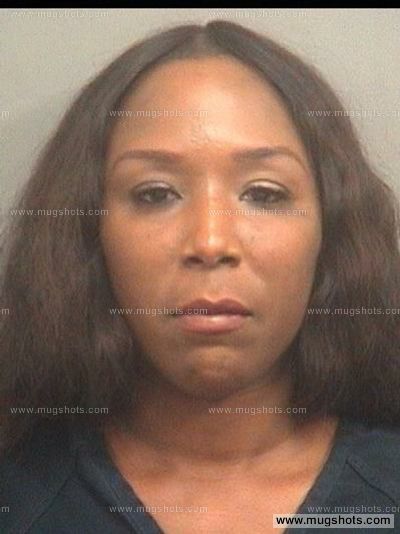 WEST PALM BEACH — A Florida appeals court has remanded a Virgin Islands divorce case involving the value of a property in St. Thomas.

Calvin Callwood filed an appeal in the 4th District Court of Appeal in a case involving Toleatha Callwood, 43, after a trial court ruled that his net equitable distribution was $86,613, while his wife’s was $86,614.

The trial court also said the husband and wife would each get 50 percent of the proceeds from the sale of their home, which was worth roughly $400,000. The trial court also granted the wife a property in the gated community of Estate Peterborg, according to court documents.

The husband argued that the property is worth $565,000 based on a tax assessor’s estimates. He said that it is likely the value would increase after an occupancy permit was issued.

The wife said the value of the property was about $500,000 and when the property is occupied, its value could increase to $3 million to $5 million, court records state.

Amid the disagreement on the value, the trial court decided there was no true proof of how much the Estate Peterborg property was worth.

The trial court didn’t consider the negative value when it decided on the equitable distribution, court records show.

The husband appealed and said the trial court should not have given the wife the property “without making the findings of fact” based on Section 61.075(1) of the Florida statutes. The appeals court concurred.

The regulation includes 10 things the trial court should take into consideration when it decides how to divvy up equitable distribution of assets and liabilities in divorce cases.

One item, specifically stated in this case, “requires the trial court to make specific findings regarding equitable distribution in any contested dissolution where there is no stipulation between the parties.”

The appeals court said the trial court’s ruling was not “supported by factual findings” as the statute mandates. The court also declined to decide whether the findings would favor an equitable distribution.

The trial court’s ruling on the husband’s income was also a part of his appeal.

The husband said he made $2,103 monthly working as a dispatcher for a transportation company his girlfriend owned.

The trial court discovered that outside sources were making up for the deficit and said he “earns or is capable of earning at least $4749 net per month.”

The appeals court agreed with the husband’s claim that the trial court erred in interpreting his monthly income as there is no evidence anyone makes up for the deficit.

The appeals court reversed and remanded the case for further proceedings.

VIPD: St. Croix's Karim Jordan Accused of Breaking Into Girlfriend's Apartment While Her Children Were Home

Calvin Callwood’s Divorce Case Appeal In Florida Breaks Down In Court Over Issue Of What St. Thomas Property Is Worth