Coast Guard Rear Admiral Peter Brown: Captures Of Illegal Aliens With Criminal Records Have Gone Up In The USVI and PR 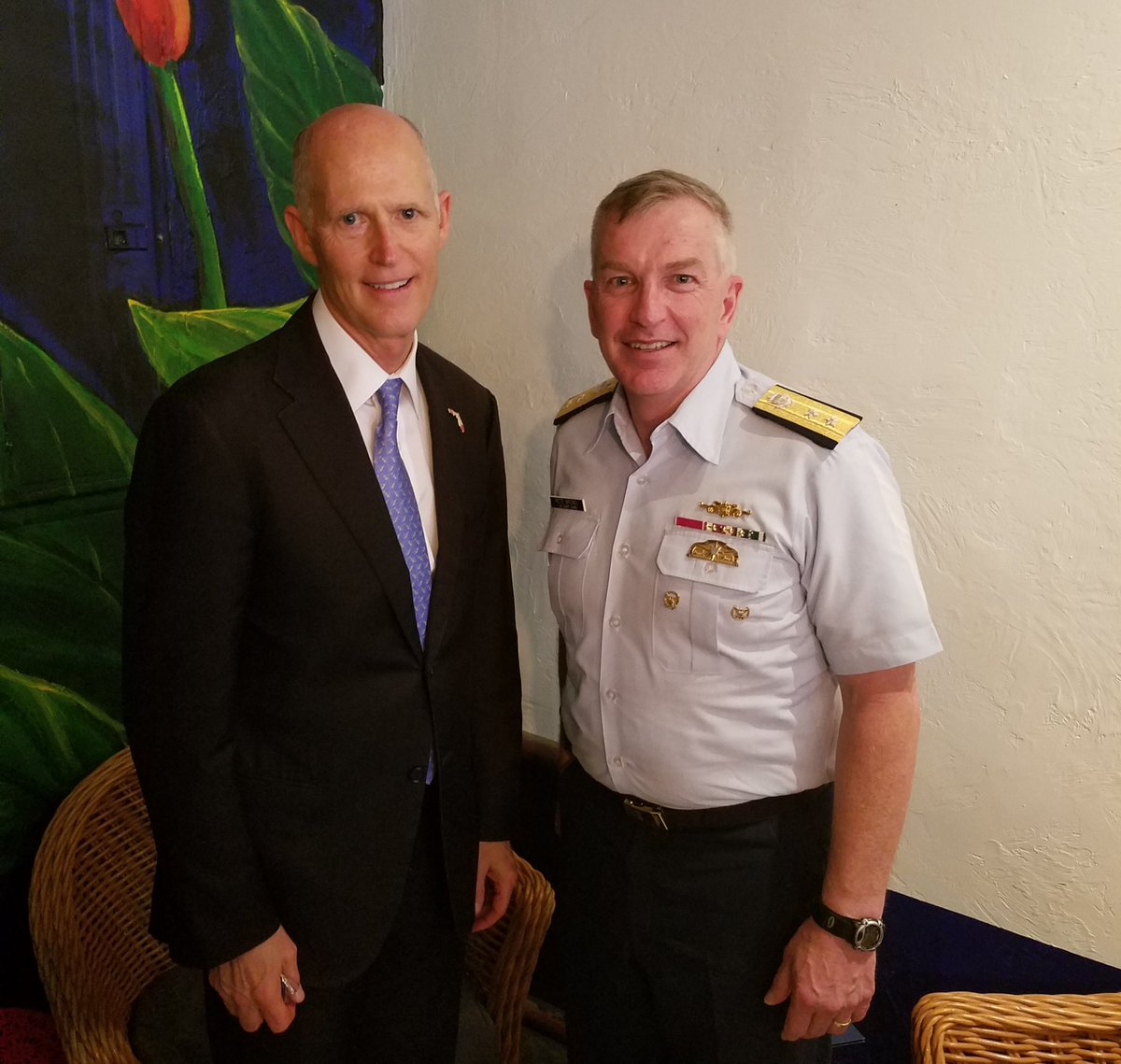 SAN JUAN — The number of apprehensions of migrants with criminal records trying to illegally re-enter the U.S. after being deported has increased in the region, the U.S. Coast Guard said on Monday.

The recent uptick has authorities concerned, said Rear Admiral Peter Brown, the newly appointed commander for the Coast Guard’s 7th District, which covers the Caribbean and the southeastern United States.

“Smugglers are exploiting the route with whatever will profit them, and in this case, it’s these criminal elements,” he said while on a brief official trip to Puerto Rico. “These are dangerous and violent criminals who are trying to get back into the United States presumably to resume a criminal career.”

Many of those migrants are trying to illegally re-enter the United States from the Bahamas via boat, or attempting to enter Puerto Rico from nearby islands such as the British Virgin Islands, he said.
Jeffrey Quinones, spokesman for U.S. Customs and Border Protection in the U.S. Virgin Islands and Puerto Rico, said that while the number of migrants detained has dropped in recent months, the number of those with a criminal record has increased. He said 24 percent of the 375 migrants detained in waters Puerto Rico since October have been prosecuted, compared with 10 percent of 557 detained two years ago.

Brown said he hopes to divert Coast Guard resources from elsewhere in the region to fight the increase, especially given what he described as a lull of Cuban migrants heading to the U.S. He noted that the number of Haitian migrants also has dropped, while there’s been a slight increase in those leaving the Dominican Republic.

He said the Coast Guard also has noted that drug traffickers are increasingly using shipping containers and GPS-monitored buoys to move their illegal shipments. He said suspects are now trying to avoid authorities by dropping drugs with a buoy for someone else to pick up later.

“The two boats never have to meet,” he said, adding that the practice was one the Coast Guard closely monitored.

He said that as a result of those trends, the agency has to further develop its intelligence and information division to “put ships and aircraft in the right place at the right time.”

Brown said 80 percent of drug trafficking is now taking place in the Pacific Ocean, with 20 percent occurring in the Caribbean region, with longtime regional routes now becoming diffused. “Because we don’t have the resources to be everywhere all the time, we have to be smarter about the way we operate,” he said.

Coast Guard Rear Admiral Peter Brown: Captures Of Illegal Aliens With Criminal Records Have Gone Up In The USVI and PR