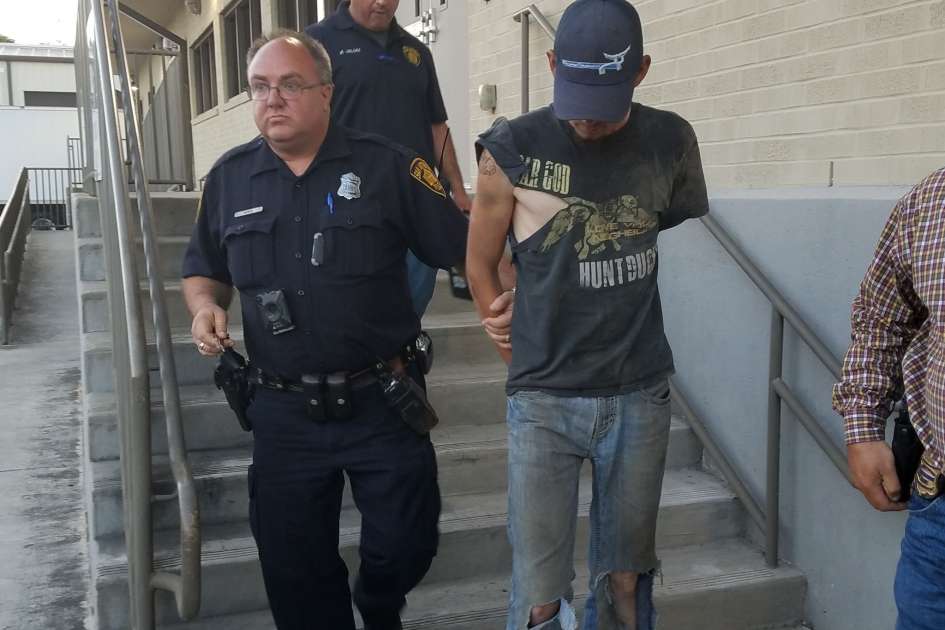 SAN JUAN – Some 27 people have been indicted by a grand jury leading up to the FBI raid of the narcotics division of the Puerto Rico Police Department yesterday, authorities said.

FBI agents seized documents and electronic equipment Wednesday at the department in the north-coast town of Vega Baja.

FBI spokesman Carlos Osorio said the raid is part of an ongoing investigation into alleged misappropriation of drugs and civil rights violations.

Meanwhile, a man whom authorities have connected to a large drug trafficking ring in Puerto Rico was in custody in North Dakota early this morning, according to federal authorities.

He remains in custody until a detention hearing.

Meanwhile, the criminal drug trafficking ring busted in Puerto Rico Wednesday has links to North Dakota, according to federal authorities.

Majority of the arrests took place in Puerto Rico.

It was nearly 3,000 miles away in Mandan, North Dakota, where the U.S. Marshal’s High Plains Fugitive Task Force with assistance from Bismarck-Mandan’s Metro Area Narcotics Task Force, took one of the alleged drug runners into custody.

The U.S. Department of Justice says 23-year-old Christian Rivera-Rivera, who goes by “Albino,” provided shelter and protection to known fugitives.

Rivera’s among 27 defendants charged with conspiracy to distribute heroin, crack, cocaine and marijuana.

He pleaded not guilty and is being held pending a detention hearing.

If convicted, all of the people accused in the case could face life in prison.

As Rivera-Rivera was being arrested, U.S. marshals in Puerto Rico arrested 25 of 26 other suspects in what authorities call the Benito-Lopez Violent Drug Trafficking Organization. They also seized weapons, cash and large amounts of cocaine.

The DEA and the Puerto Rico Police Department (PRPD), Ponce Strike Force Unit, are in charge of the investigation, with the collaboration of the Special Investigations Bureau (Negociado de Investigaciones Especiales) and the Utuado District Attorney’s Office.

The indictment alleges that beginning in or about the year 2007, the organization distributed heroin, crack, cocaine, and marihuana, at the Fernando Luis García and the Jardines de Utuado Public Housing Projects in Utuado; and in other areas of southern Puerto Rico, including Ponce, all for significant financial gain and profit. The drug distribution points were located at the staircases of the public housing project buildings or at the central plaza of the public housing projects.

The 27 defendants acted in different roles in order to further the goals of their organization, to wit: leaders, drug point owners, enforcers, runners, sellers, and facilitators. Four defendants are facing one charge of possession of firearms in furtherance of a drug trafficking crime.

According to the indictment, defendants and their co-conspirators obtained state weapon licenses to facilitate the acquisition of firearms and ammunition that would ultimately be used by the members of the organization or sold illegally.

The defendants and their co-conspirators provided shelter and protection to known fugitives in order to prevent their apprehension by law enforcement. They would often pay attorney’s fees and bail money for lower level members of the organization to prevent cooperation with law enforcement. Some defendants would conceal narcotics in packages that would be sent to the continental United States. They would also cash money orders received as payment for the controlled substances sold.

“One of our top priorities continues to be the disruption and dismantling of drug trafficking organizations, at every level,” said Rosa Emilia Rodríguez-Vélez, U.S. Attorney for the District of Puerto Rico. “The result of this joint operation, with the collaboration of our state counterparts, shows our commitment to keep drugs out of our neighborhoods.”

DEA Special Agent in Charge, Matthew Donahue, stated: “We will not let our guard down and we, as Federal law Enforcement officers, will continue to use all available resources and cooperation among the state and local police agencies to identify, investigate, and dismantle these criminal organizations. Violent drug trafficking organizations as this one threaten and affect our quality of life as residents of Puerto Rico. It’s DEA’s mission to track these organizations both domestically and internationally, identify their members and Source of Supply and dismantle them. It’s never about the drugs alone; dirty money, firearms, violence, corruption and death are intricate to the presence of drug trafficking organizations in our society. DEA, along with ATF, FBI, HSI, PRPD and the Strike Forces, the USAO and any other pertinent agency, will continue to aggressively pursue these organizations and bring them to justice.”

Assistant U.S. Attorney María L. Montañez-Concepción is in charge of the prosecution of the case.

“The Puerto Rico Department of Justice will continue its collaboration with federal law enforcement agencies and the U.S. Attorney’s Office in the investigation and prosecution of drug trafficking organizations. I commend the efforts of the agents in the Special Investigations Bureau (NIE) and the prosecutors in the Utuado District Attorney’s Office who participated in this investigation,” said Secretary of Justice Wanda Vázquez Garced.

If convicted the defendants face a minimum sentence of 10 years, and up to life in prison.

“The Puerto Rico Police Department will continue to work with the federal authorities to achieve positive results like today. Our efforts will be redoubled to combat drug trafficking and those who want to continue polluting our youth; we will fight them with all the tools we have available,” said Police Superintendent Michelle Hernández de Fraley. “Congratulations to all state agents who collaborated in this operation, in conjunction with the DEA officers.”

Indictments contain only charges and are not in and of itself evidence of guilt.

Defendants are presumed to be innocent until and unless proven guilty, the U.S. Attorney’s Office said. 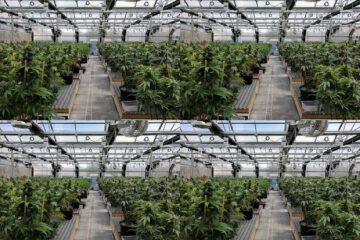