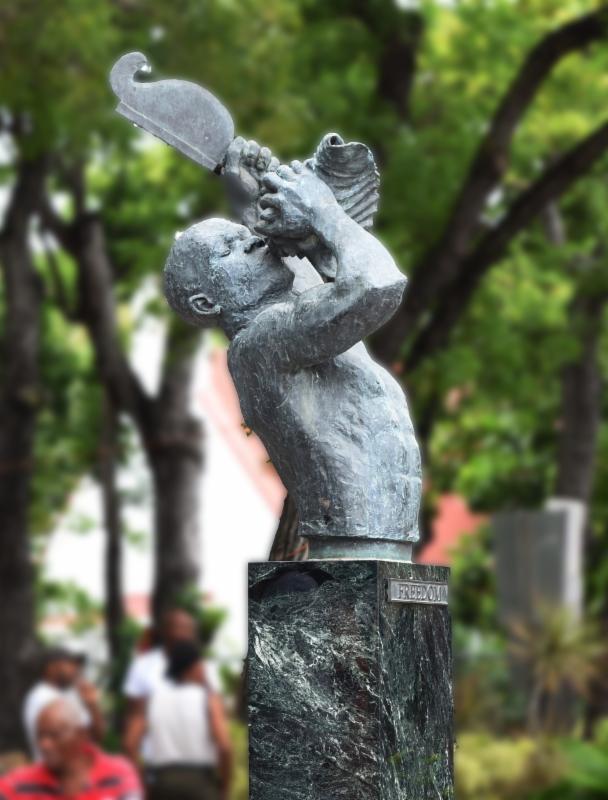 CHARLOTTE AMALIE — Gov. Kenneth Mapp has proclaimed this Freedom Week in the U.S. Virgin Islands in accordance with Act. No. 8002.
Freedom Week encompasses two significant dates in the Territory’s history – July 2, 1848 when a call went out to enslaved Africans to come to Fort Frederik in the town of Frederiksted and July 3, 1848 when Governor General Peter Von Scholten, then Governor of the Danish West Indies, officially announced that, “All unfree in the Danish West Indies are from today, free”.
“Due to their heroic efforts, the enslaved Africans in Frederiksted, St. Croix succeeded in freeing all unfree persons in the Danish West Indies from the bonds of chattel,” the proclamation states. “I urge all people of the Virgin Islands to take a moment and think about that had it not been for the brave efforts of our ancestors that came before us, we would have never been able to enjoy and experience the freedoms that we have today.”
Emancipation Day, July 3, has long been recognized as a holiday in the U.S. Virgin Islands. Freedom Week has been proclaimed from June 26th through July 3.
Tags:4th of JulyEmancipation DayFreedom Week
Previous post

Feds Will Now Target Relatives Who Smuggled Children Into The United States ... Including The U.S. Virgin Islands 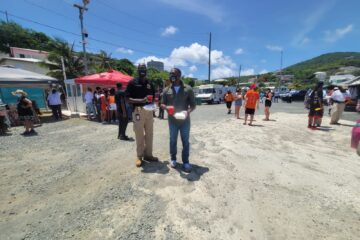