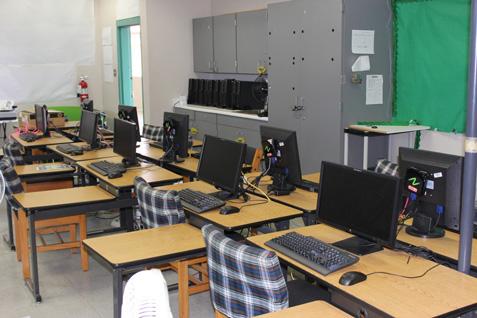 On June 30, 2017, the V.I. Inspector General issued a 76 page written report with scathing findings entitled Audit of the Department of Education’s Inventory Controls Over the School Lunch Program.

Among these findings was that $920,000 had been spent on food management software and consultants but these huge expenditures did not correlate to any significant benefits to the School Lunch Program.

In fact, the report concluded that the program has not been “functioning in an efficient and effective manner” for decades and that has made it “susceptible to fraud, waste and abuse.” The direct results are that our children who are attending public schools as well as taxpayers suffer but the wrongdoers continue to benefit.

We have all read and heard about this many times before in the Virgin Islands. Our Inspector General prepares a written audit report with an analysis of specific issues involving expenditure of public monies and concludes that there has been fraud, waste and abuse of public funds, yet very little, if anything, is ever done to further investigate, arrest and prosecute the wrongdoers. The time has come to have a public anti-corruption task force assembled to fight public corruption in the Virgin Islands.

Why an anti-corruption task force? In its August, 2016 brief entitled Strategies for Increasing and Improving Public Corruption Prosecutions- A Task Force Model, Columbia Law School’s Center for the Advancement of Public Integrity states that a task force is a very efficient way to use limited resources to reach a common goal of combating corruption. Different government officials from various departments and agencies work together, coordinating their manpower, efforts, and resources to achieve the common goal. A task force can be established by the federal government itself or be a partnership between the feds and the local government or be totally local in composition.

Various examples of task forces in the United States include the following:

1. An example of a purely federal task force is the Connecticut Public Corruption Task Force which was established in 2015 by the U.S. Attorney for Connecticut. This task force consisted of representatives from five different federal agencies: FBI, U. S. Postal Inspection Service, Internal Revenue Service—Criminal Investigation Division, the Inspector General’s Offices of the U. S. Department of Health and Human Services, and the U. S. Department of Housing and Urban Development. According to the U.S. Attorney, the task force “focused on rooting out not only corrupt elected officials, but also

federal, state and municipal employees who use their position for personal gain at the expense of the public good. The Task Force also will investigate corruption that threatens public resources, the electoral process, and fair economic opportunities for citizens and businesses. In addition, the Task Force is charged with uncovering corruption within both public and private institutions that receive and misuse taxpayer dollars.”

All of these public corruption task forces have touted their successes in prosecuting government officials and employees as well as private individuals and companies involved in crimes associated with the misuse and abuse of public funds.

In addition to federal, state and local governments utilizing public corruption task forces in the United States, countries throughout the world have done so successfully as well. An excellent example of a country that has used a public corruption task force to effectively fight corruption is Singapore. Throughout its history, Singapore had been known for being a very corrupt country and this significantly deterred its economic growth.

In 1952, Singapore established the Corrupt Practices Investigation Bureau, an independent governmental unit dedicated to fighting corruption, and provided it with all the necessary funding to make sure that it would be successful. Singapore also tightened its penal laws and significantly increased fines and prison time for offenses involved with public corruption. Today, Singapore is one of the countries hailed as being the least corrupt in the world and has seen extensive economic development as a result. In fact, the World Bank has listed it as one of the best places in the world to do business.

If we are truly committed to aggressively fighting public corruption, the most effective and efficient way is through a task force that is fully funded to investigate and prosecute wrongdoers.

We urgently need this to be done. Otherwise, the audit reports issued by the Inspector General will just be that – words and numbers on paper. 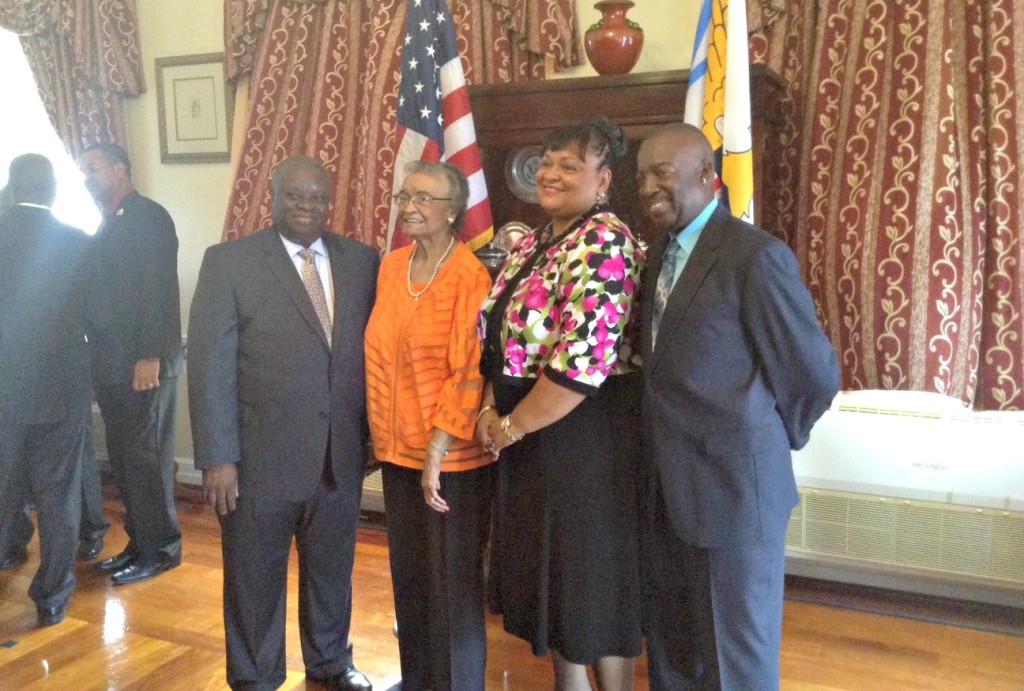 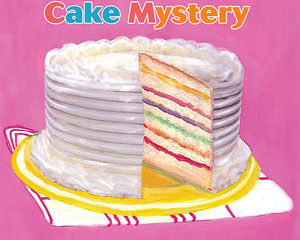 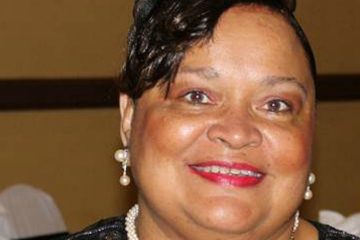