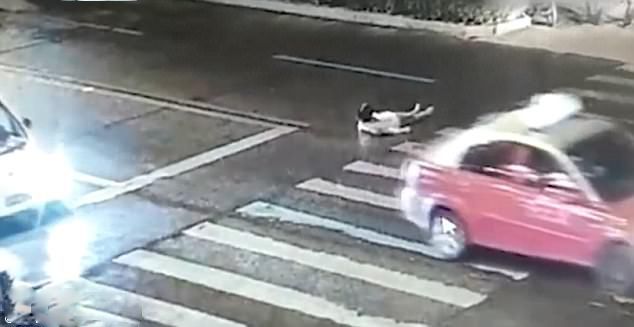 CHARLOTTE AMALIE — A St. Thomas woman told police that she was hit so hard during an attack in Estate Honduras late Thursday night that she was knocked unconscious and had to check herself in to the hospital emergency room when she woke up the next day.

Police were dispatched to the Schneider Regional Medical Center about 1:14 p.m. on Friday to interview the woman about the incident, the Virgin Islands Police Department (VIPD) said.

The woman told police that she was walking in Estate Honduras about 11:30 p.m. when she was suddenly attacked.

She said her attacker struck her several times on her body, causing her to fall to the ground and lose consciousness.

The woman said that she sustained several injuries during the incident, according to the VIPD.

She was taken by ambulance to the hospital where she was treated for her injuries and released, police said.
The case is currently under active investigation by the Criminal Investigation Bureau (CIB). 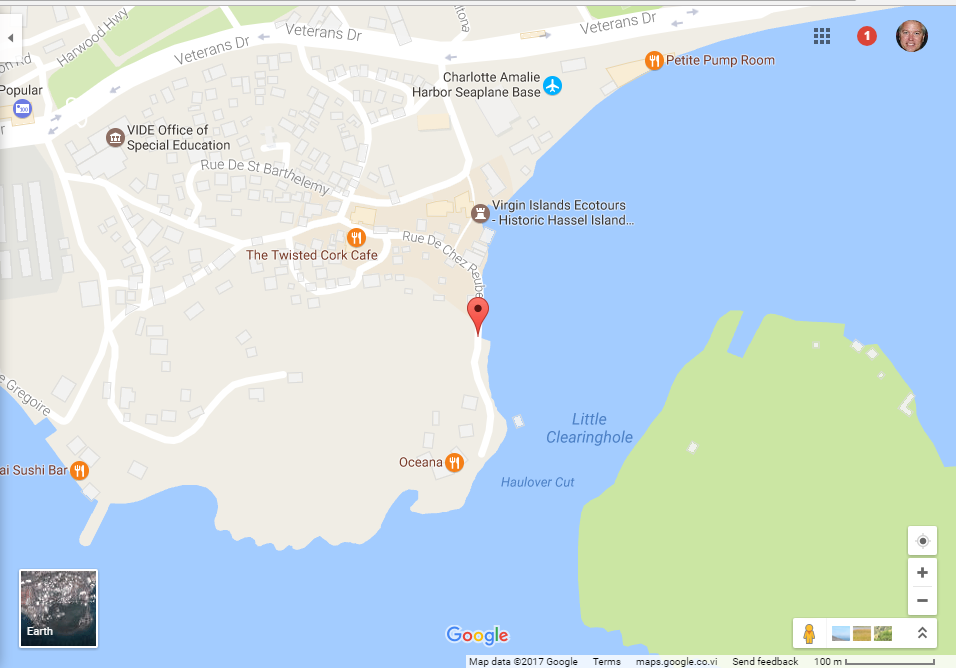