VIPD: St. Croix’s Karim Jordan Accused of Breaking Into Girlfriend’s Apartment While Her Children Were Home 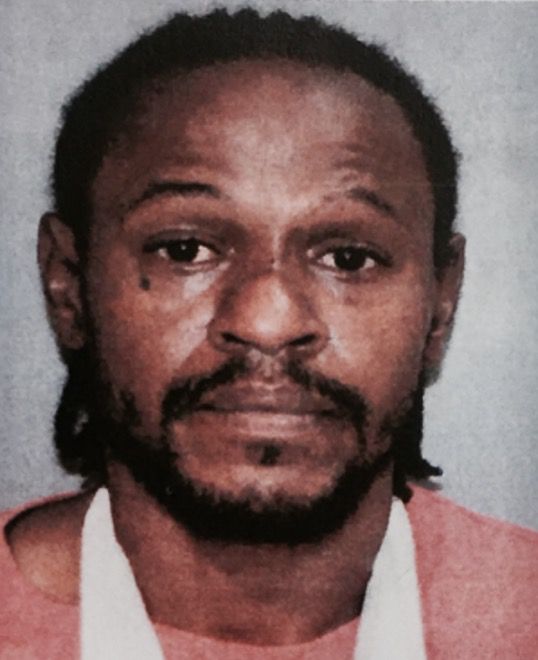 FREDERIKSTED — A St. Croix man is accused of breaking into his ex-girlfriend’s apartment while her two minor children were present in the household.

On July 13, 2017, at approximately 6:50 a.m., an adult female reported that Karim Jordan, 37, broke into her apartment while she and her two minor children were home, the Virgin Islands Police Department (VIPD) said.

He gained entry to her apartment by damaging the louvers on one of her windows, inserting his hand through the damaged window and attempting to unlock the sliding glass door, according to the VIPD.

The victim has a permanent restraining order against Jordan.

He was remanded to the Golden Grove Detention Center pending an advice of rights hearing.

On social media, Jordan says that he attended CornerStone Christian Academy in Post Falls, Idaho. He counts as one of his friends on Facebook prominent St. Croix Republican Herb Schoenbohm.

To hear how police characterized this arrest in an official press release read by VIPD spokesman Glen Dratte, press play below: 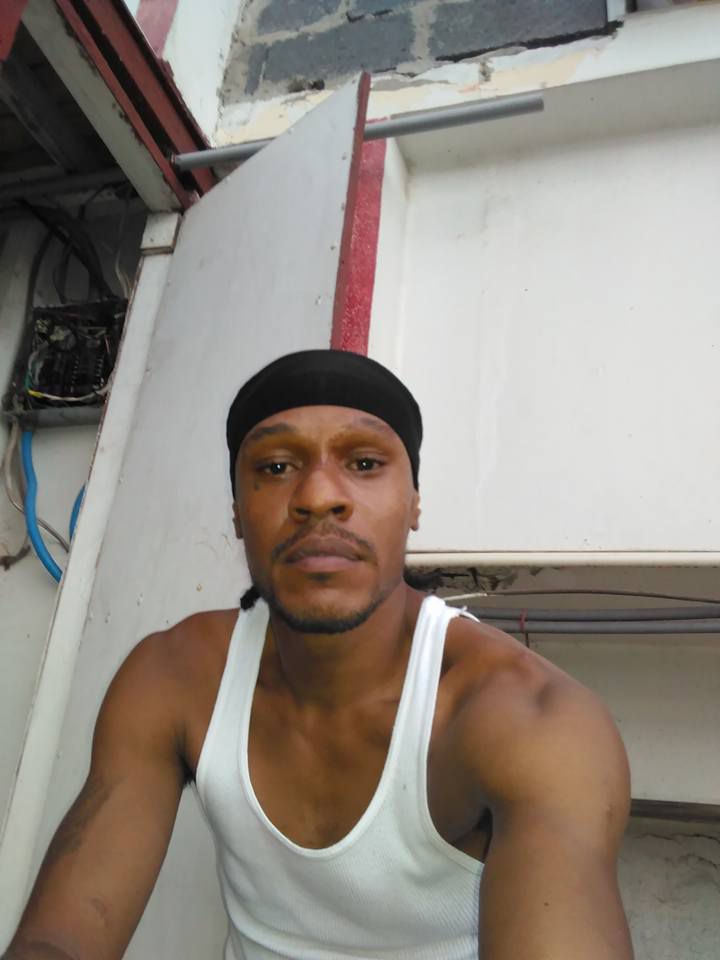 OLD PICTURE: Karim Jordan uses a picture that is at least 10 years old to represent what he looks like on Facebook. Jordan says that he is a devout Christian who attended CornerStone Christian Academy in Post Falls, Idaho.

Calvin Callwood's Divorce Case Appeal In Florida Breaks Down In Court Over Issue Of What St. Thomas Property Is Worth

VIPD: St. Croix’s Karim Jordan Accused of Breaking Into Girlfriend’s Apartment While Her Children Were Home