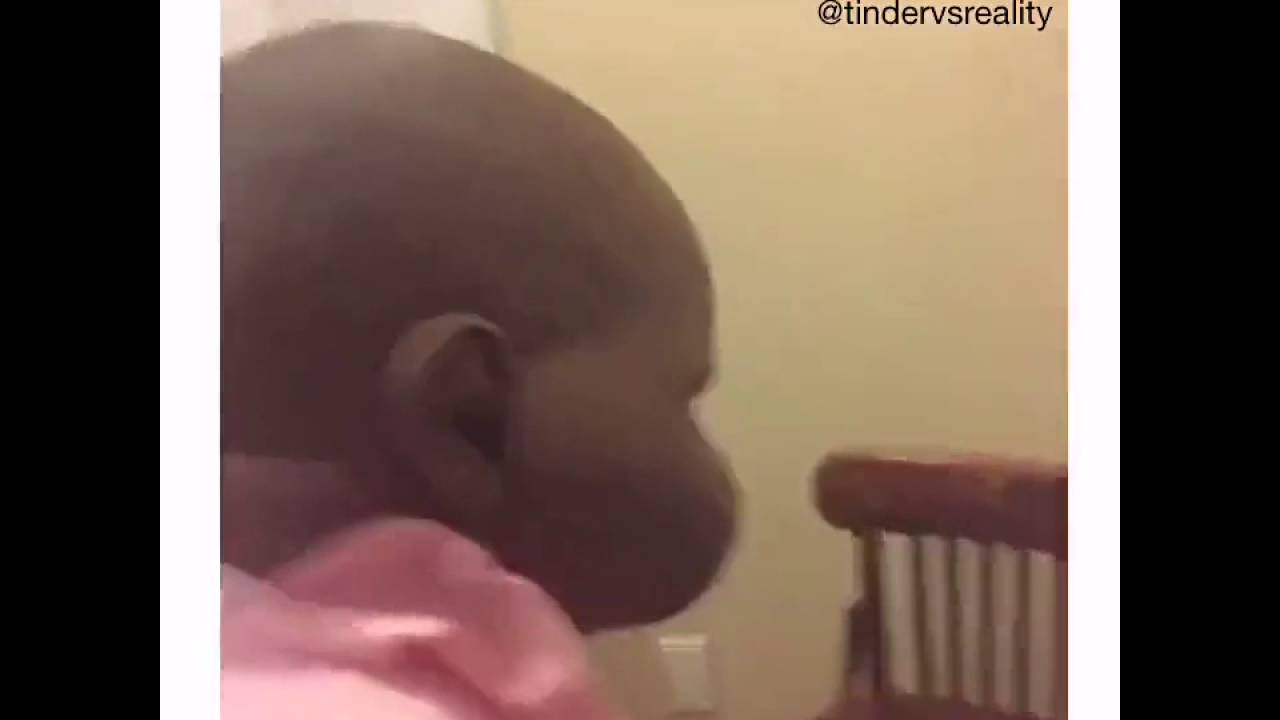 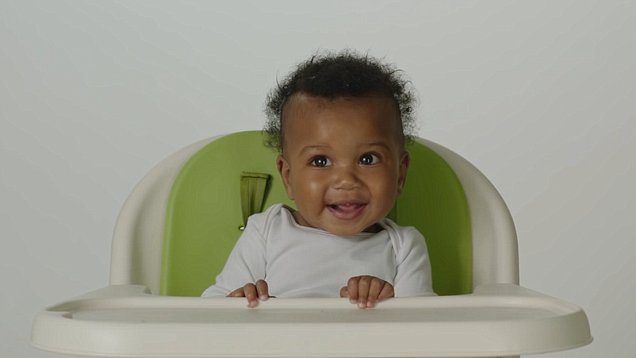 FREDERIKSTED — A police spokesman said that a one-year-old child had her head bashed in and authorities refuse to divulge whether it was the mother, father or family friend who did it.

Police sources said that it was a 20-month-old child who was abused — and that she is a female child — the unidentified child remains in critical condition, the Virgin Islands Free Press has learned.

A police spokeswoman was quoted as saying that the incident was report on Friday about 8 p.m. when the abused infant showed up at the emergency room at the Juan F. Luis Hospital in Estate Diamond.

Hospital officials immediately contacted the Virgin Islands Police Department (VIPD) — it was the first time that police officials say that they knew of the macabre incident.

“The infant’s injuries are so critical that she had to be airlifted to the United States,” a police spokeswoman admitted.

The V.I. Freep has confirmed that the child was “unconscious and unresponsive” when she was delivered to the hospital in a manner not delineated by authorities.

The baby girl left island in an air ambulance about 5 a.m. on Saturday, the V.I. Free Press has learned.

Police would not tell the V.I. Freep if they planned to investigate the incident until they could confirm who she was related to first.