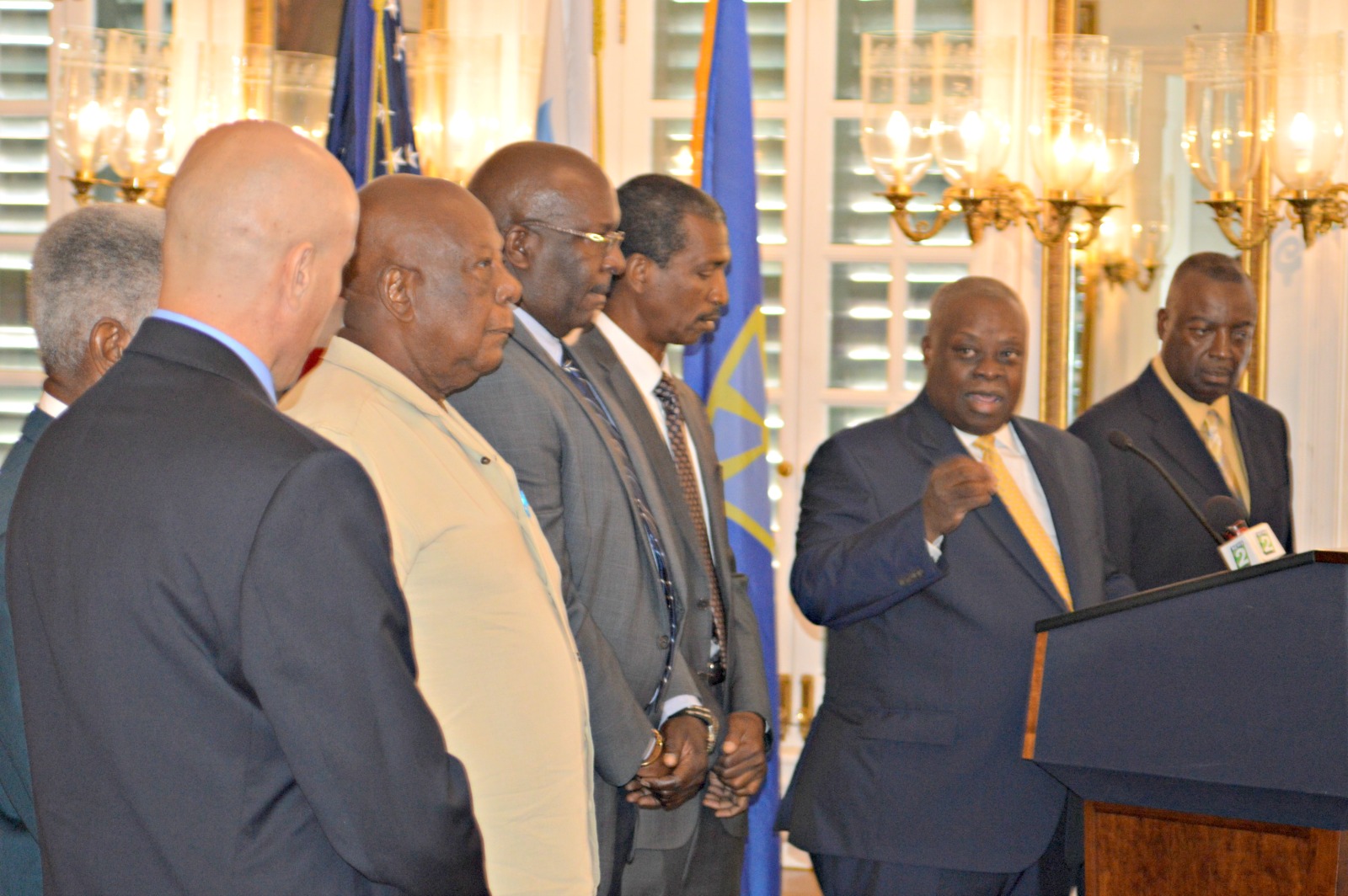 Gov. Kenneth Mapp said that he has named Nelson Petty, Jr. in his place.

The appointment follows the resignation earlier today of James, who served as DPW commissioner for about two and a half years (31 months).

Mapp and Commissioner James met personally yesterday and today to discuss a number of issues within the Dept. of Public Works, according to Government House.

With the move, sources speaking on condition of anonymity said that the governor is seeking to put the blame for delays on the Main Street Enhancement Project squarely on the shoulders of James and Tip Top Construction — and not himself.

With bids about to go out on for a new contractor on the project, Mapp can award the bid to a construction firm that is more likely to be loyal to the Mapp-Potter Administration going into the election year of 2018.

“It’s all about baksheesh,” the well-placed source said. “Mapp wants to get his cut from the Main Street Enhancement Project. That was never going to happen with Tip Top Construction there. So James had to go and so did (Joey) Hollins (Tip Top Construction president).”

In a letter to the governor, Commissioner James advised the Chief Executive of his decision to resign.

James thanked the governor and the Lt. Governor for the opportunity to serve the people of the territory, and extended best wishes to the Mapp/Potter administration.

In accepting the resignation, Mapp thanked James for his service to the people of the Virgin Islands as DPW Commissioner as well as a member of the Governing Boards of WAPA, VIWMA and VIPA.

The governor asked and James has agreed to serve on the Governing Board of the Water & Power Authority as a private sector member.

Mapp said that he will forward his nomination to the Senate soon.

The chief executive said that he wished James the very best in his future endeavors.

Government House spokesman Samuel Topp released the information about the resignation to the news media at 2:42 p.m. today. 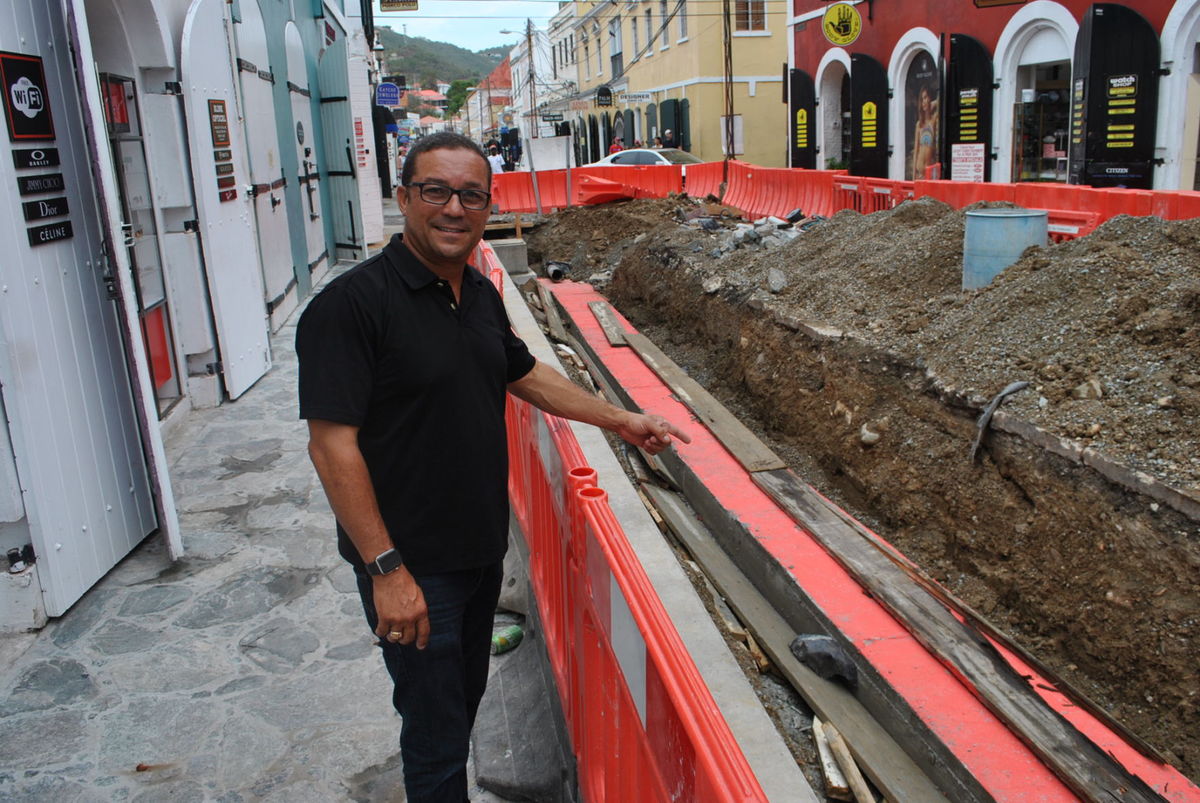 St. Croix's Linval Joseph Inks New Deal With The Vikings Worth $50 Million And Good Through 2022