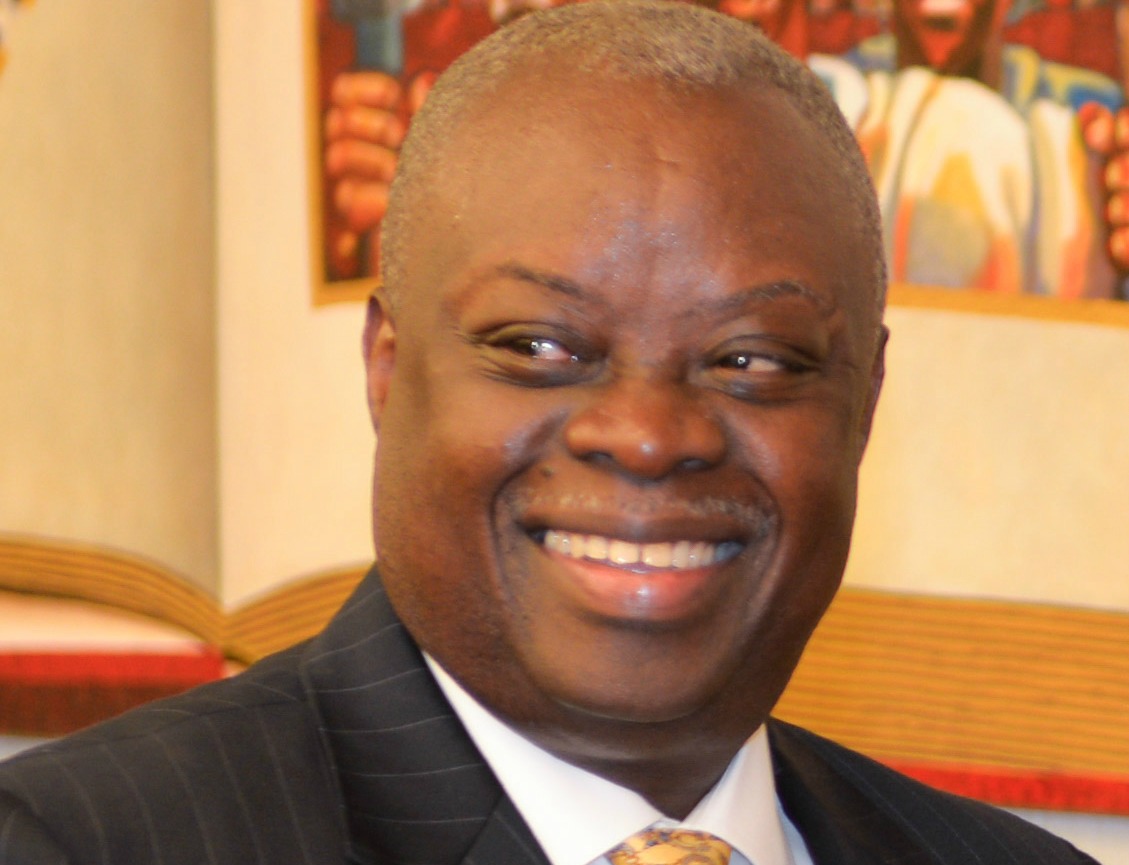 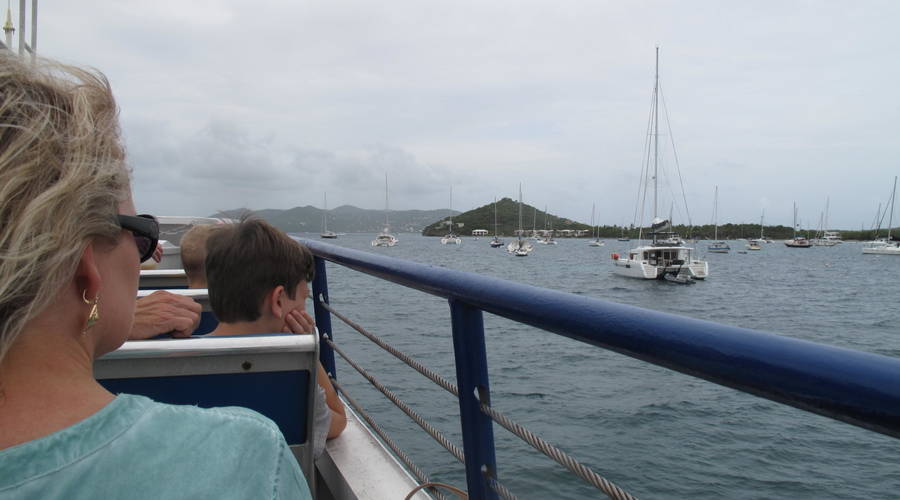 CHARLOTTE AMALIE — With the territory banned from the bond market — it has to find a way somehow to continue to make payments on $2 billion in bond debt.

To that end, Gov. Kenneth Mapp has decided to order BIR Director Marvin Pickering to slap a higher room tax rate on people who stay in timeshares in the Virgin Islands.

The territorial government faces persistent budget holes because of borrowing and deficit spending.

Its bonds continually get low ratings, it is having trouble borrowing, and some say it’s on the road to a Puerto Rico-style fiscal crisis. So, its leaders are finding new ways to plug those holes and reassure the bond market.

As a result, some vacationers in the territory will have to pay a new $25-a-day fee for using a timeshare here.

“The island is always looking for revenues, like every other place,” said Bureau of Internal Revenue (BIR) chief counsel, Tamarah Parson-Smalls. “The governor has sent down a five-year plan, and this is just one small portion of his plan to ensure that the territory is self-sufficient.” But the new fees have provoked the ire of some island visitors.

Kathy Kuchinski of Florida said she and her husband were already thinking of dumping their week-long timeshare.

“And then we heard about this extra tax, plus, you know, we still pay for airfare. We said, ‘Forget it!’” she said.

The fee is officially called the Environmental/Infrastructure Impact Fee, but it’s not dedicated to the islands’ degraded environment, such as its coral reefs, or crumbling infrastructure. Instead, most of it goes to the government’s general fund.

Advocates for the timeshare industry are suing.

“Timeshare tourists have the same impact as any other tourist to the U.S. Virgin Islands, and therefore it is discriminatory to single out timeshare owners for this impact fee,” said Robert Clements, the vice president of regulatory affairs for the American Resort Development Association-Resort Owners’ Coalition, which filed a lawsuit in federal court in May.

Timeshare owner Monica Richard of Massachusetts stays a week or two every year. Paying the fees – an extra $175 a week – will mean her family will cut back on charter boat trips and eating out at the islands’ fancy restaurants.

“Or just spending money on island that we could use to support the local businesses and now it’s going to need to go to the government,” Richard said.

Clements predicts the fee will ultimately cause tourism to decrease. But the government is undeterred, and  has started to collect the money. The new fees are expected to net an extra $19 million a year.

1 thought on “BIR: Mapp’s ‘Timeshare Tax’ Draws A Lawsuit About Its Legality As Territory Scrambles To Rob Peter To Pay Paul”