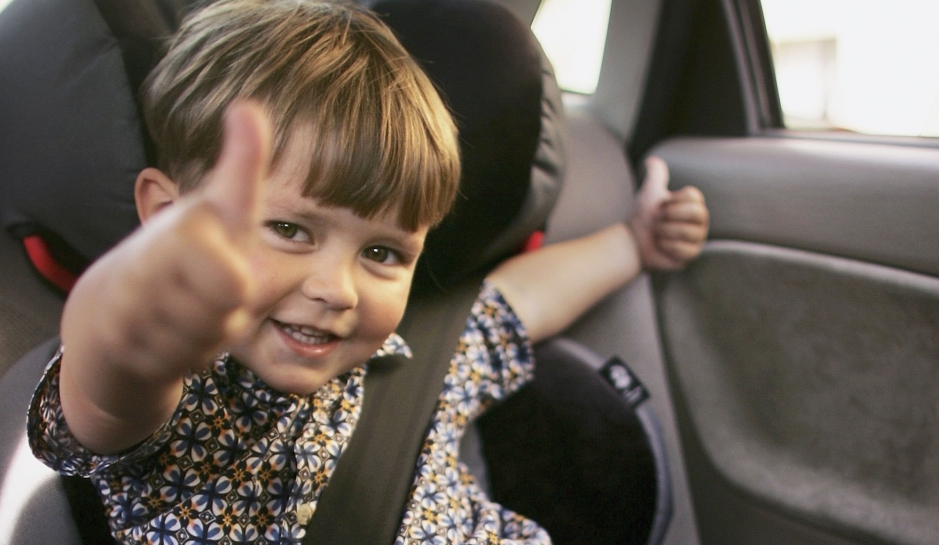 SAN JUAN –  The U.S. commonwealth of Puerto Rico has made it a crime to smoke inside a vehicle if one of the passengers is younger than 18.

The island’s Health Department said Sunday that violators will face a $250 penalty for violating the law.

Officials said 10 percent of money collected from those fines will go to the pediatric center at Puerto Rico’s largest public hospital.

The island banned smoking in all public and certain private places in 1993.