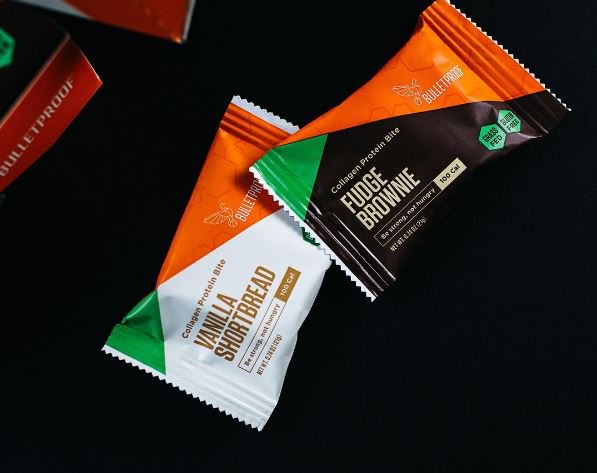 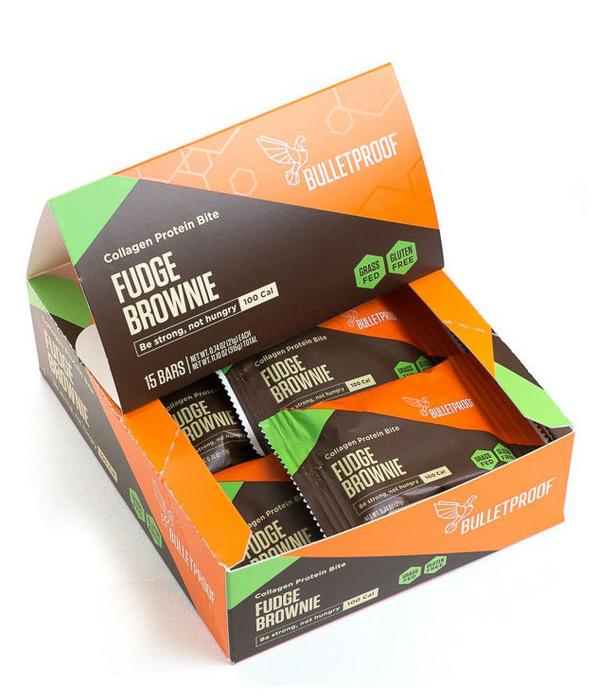 BELLEVUE, Wash. — Protein bars and bites from  Bulletproof 360 are being recalled because they were made with cashew butter that may be contaminated with Listeria.

The Washington state-based company said that the bars and bites were sold in the U.S. Virgin Islands and Puerto Rico, among other places nationally and internationally.

That’s because those products were made with cashew butter from HVF, Inc., where facility testing came back positive for Listeria contamination. Bulletproof said it will be shipping out replacement bars made with a new cashew butter supplier.

No other Bulletproof products, including the company’s collagen protein powder, are affected by the recall.

No illnesses have been reported to date, the company said. adding that they were sold in the U.S. Virgin Islands and Puerto Rico, among other places nationally and internationally.

Listeria monocytogenes can cause serious and sometimes deadly infections, especially in young children, elderly people or those with weakened immune systems. Symptoms include high fever, severe headache, stiffness, nausea, abdominal pain and diarrhea. Listeria can cause miscarriages and stillbirths in women who are pregnant.

The following products are being recalled:

Customers who purchased the recalled products should not eat them, but return them to Bulletproof for a replacement or bulletproof.com store credit.