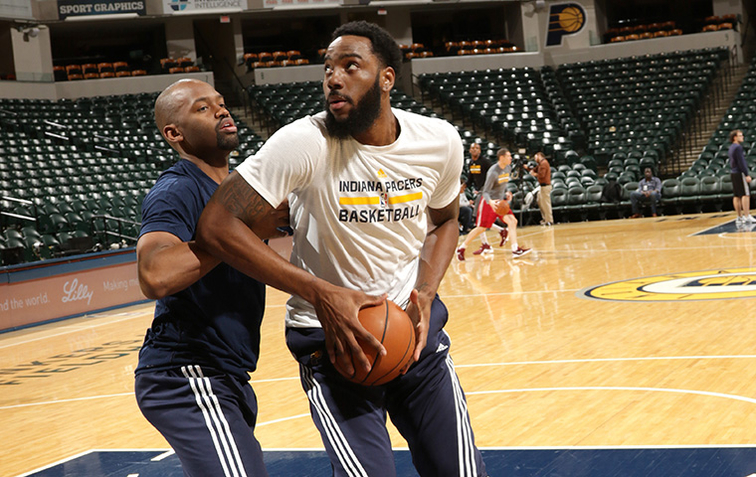 Christmas, the 36th pick of the 2015 NBA draft, has been languishing on the “Mad Ants” in the D-League which is the Indiana Pacers farm team.

Sources close to the Pacers say that they know now that Christmas never had the right stuff to play basketball in the NBA.

“Rakeem was good enough to play for celebrated pedophile-coach Jim Boeheim in the ACC, but never good enough for the NBA,” a source close to the Pacers said. “(Christmas) thought he was the second coming of Tim Duncan, but didn’t even play 30 games in the basketball big leagues. He was a big talent only in his own mind and that’s why he liked coming back to the Virgin Islands where he could pretend he was some kind of NBA superstar … and some people there were foolish enough to believe him.”

The 26-year-old big man who played for Syracuse form in the NCAA, during 29 games with the Pacers in the NBA averaged just 2.1 points and 1.9 rebounds.

For the first time in his career Christmas is moving to Europe and Galatasaray say they expect that he may be able to make a squad in the Turkish BSL or in the 7Days EuroCup — if he applies himself and makes a real effort this time.

Galatasaray said on Thursday that they have tentatively agreed to sign Christmas to a one-year contract.

I always new he was a BIG JOKE!