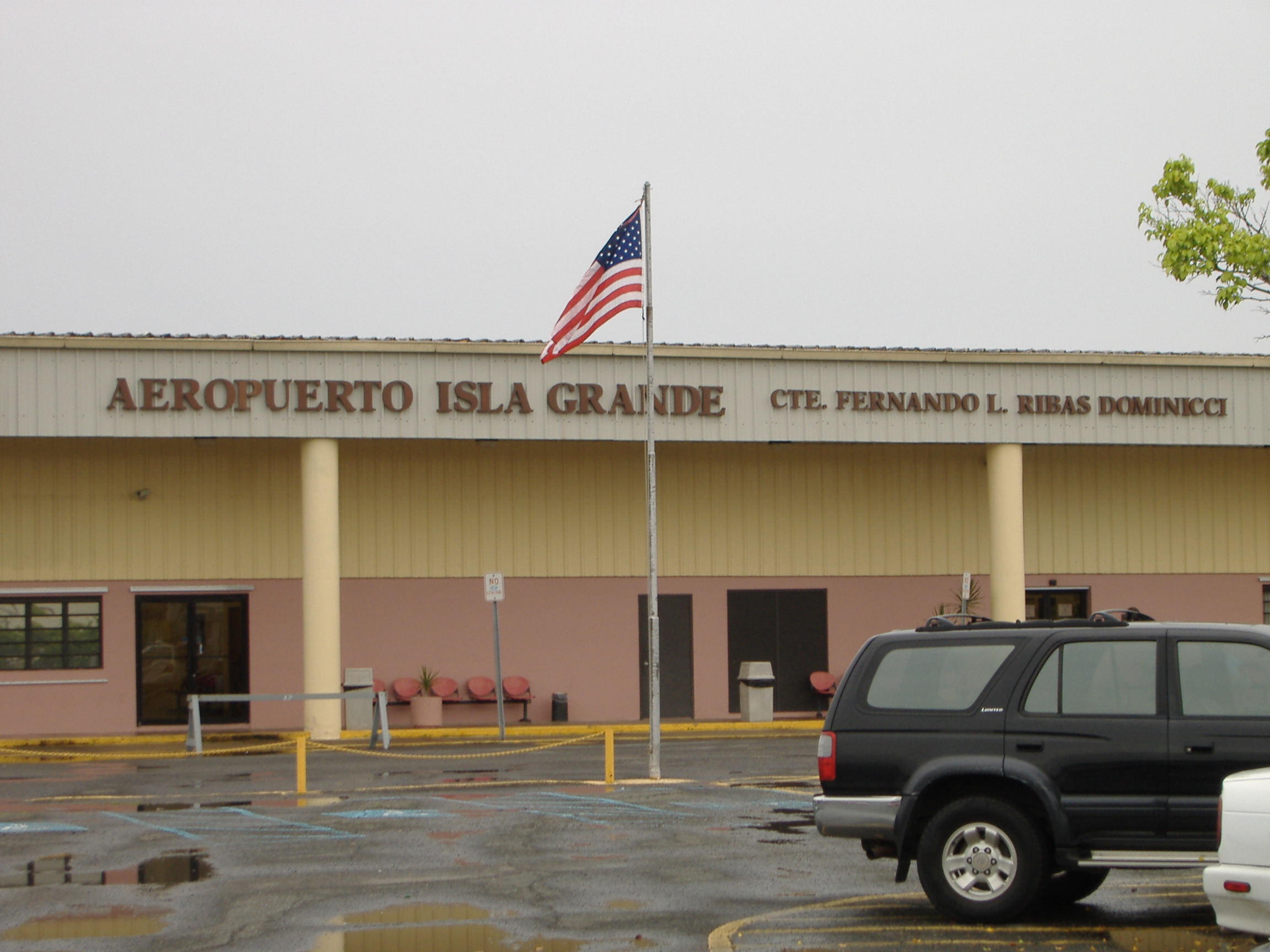 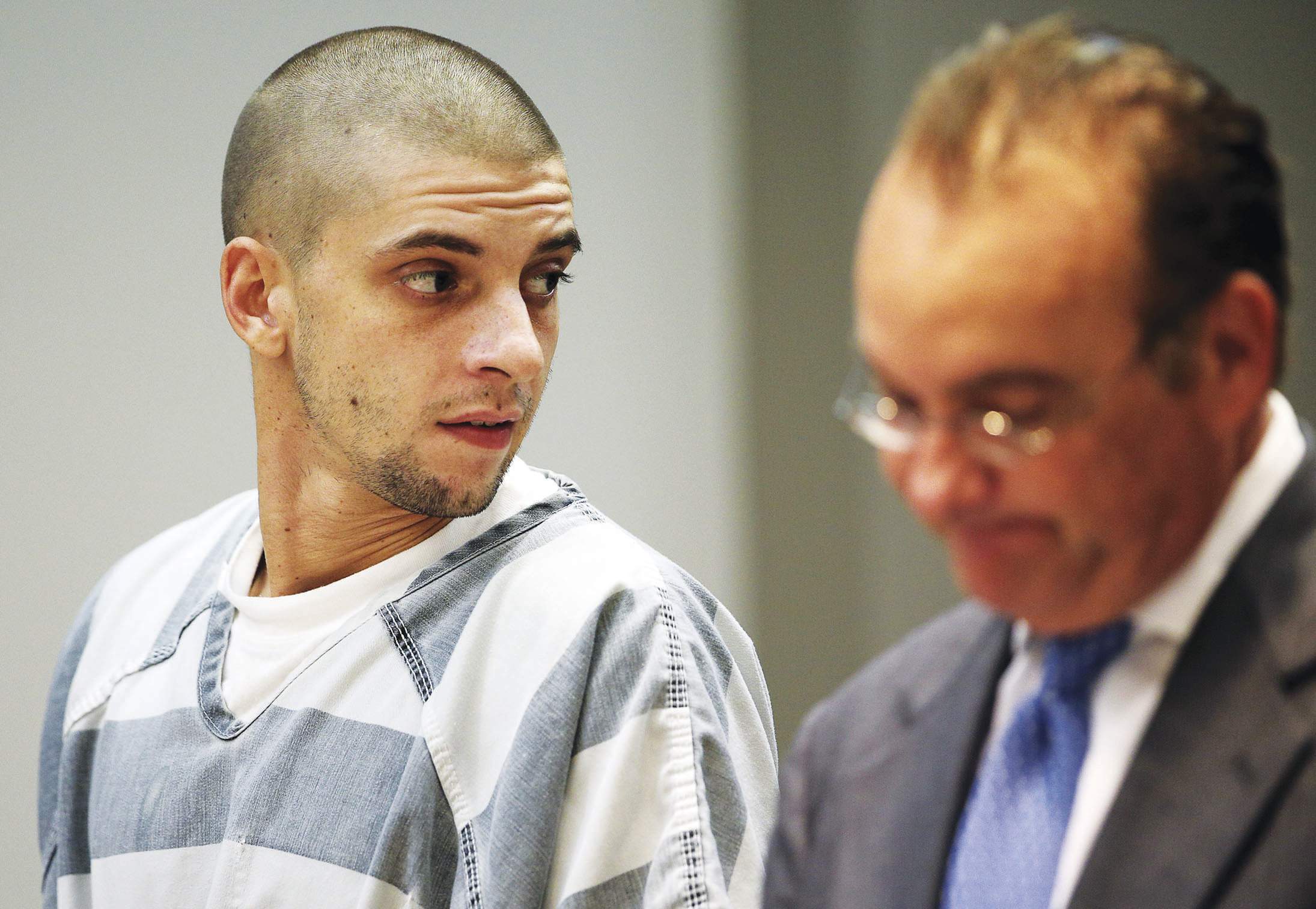 LOT OF ‘SPLAININ’ TO DO: David Diaz of the United States will have to explain why it is that he had five firearms and $850,000 cash on him when the plane he chartered from the Dominican Republic landed in Puerto Rico. Diaz was advised of his rights in court on Wednesday in San Juan.

SAN JUAN — Federal authorities have seized more than $850,000 in cash and five firearms at an airport in Puerto Rico’s capital.

U.S. Customs and Border Protection said Wednesday that its officers seized the items during a routine inspection of a private plane bound for Punta Cana in the Dominican Republic.

Authorities say the money and firearms were hidden inside paint buckets and a suitcase belonging to one of two passengers aboard.

The passenger identified as David Diaz from the U.S. was arrested and faces charges including bulk cash smuggling.

His state and hometown were not immediately known.

Officials say the seizure occurred at the Isla Grande airport in San Juan. 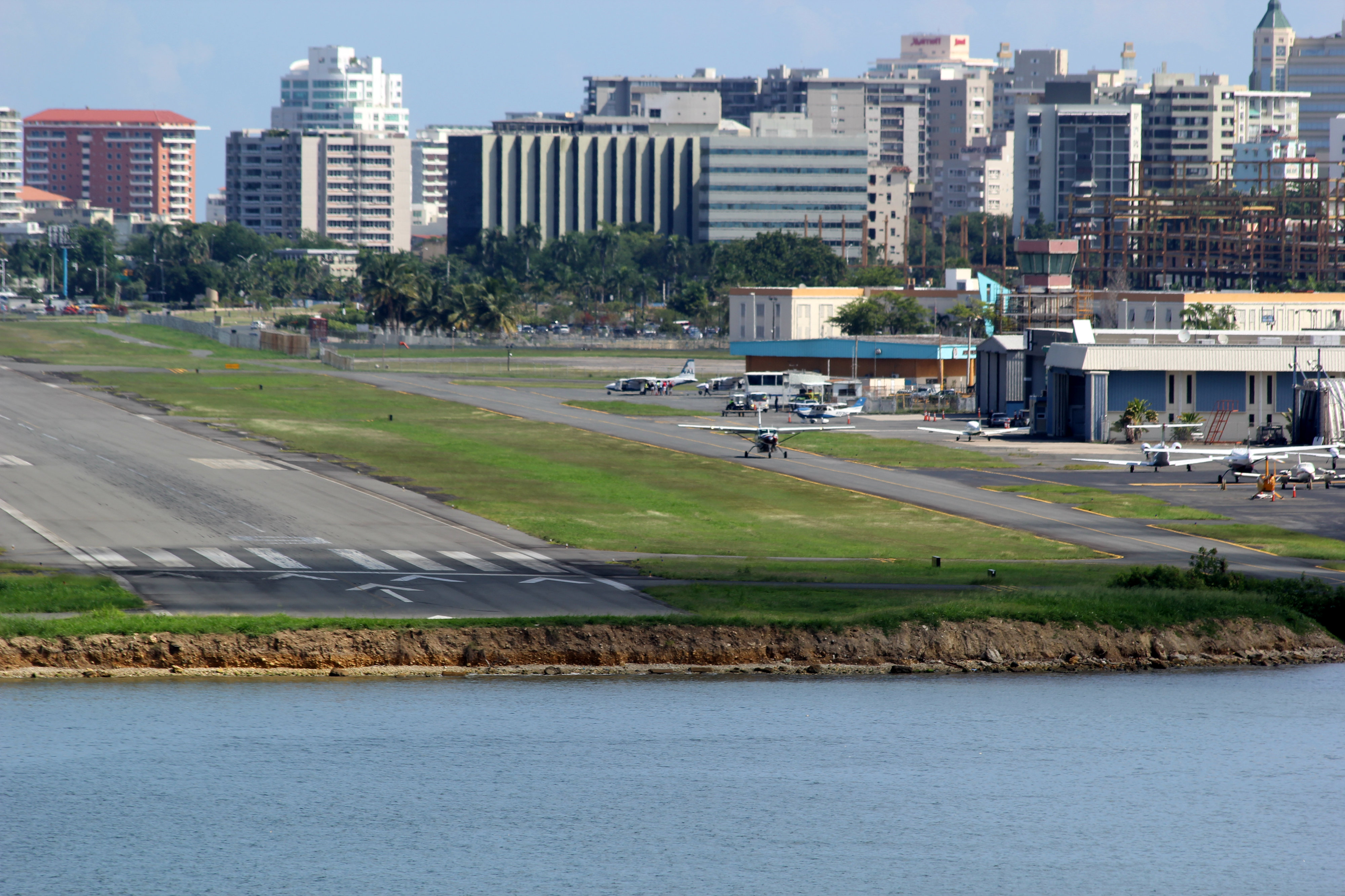