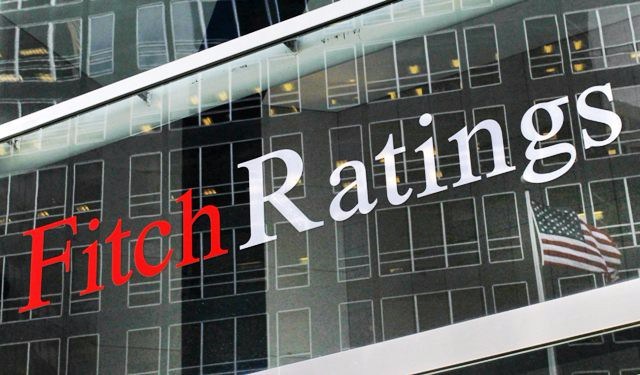 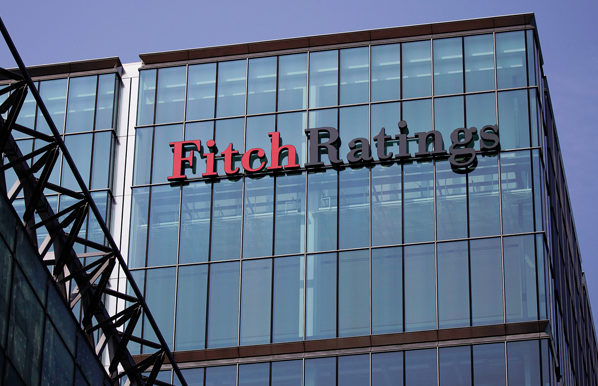 NEW YORK — Seeing few options for improvment to the territory’s finances,  Fitch Ratings took its credit rating on the Virgin Islands down all the way to triple-C from B.

That’s a steep three-notch downgrade, bringing it to a level that indicates significant risk of default.

The problem is a lot of bills, too much debt and little access to financial markets.

Here’s how the analysts explain their view:

The inability to access capital markets for debt issuance has added further stress, with a strained liquidity position giving rise to a sizable escalation in accounts payable. While the government has attempted to address this situation through proactive cash management, revenue enhancements and some expenditure reductions, Fitch believes that prospects for stabilization in the USVI’s financial position are limited.

Underfunded pensions are part of the problem. Fitch explains:

Budget imbalance will continue until such time as expenditures, including those related to retiree benefit obligations, are aligned with realistic expectations of future revenue performance, or economic growth well beyond current expectations bolsters revenue sources. The outstanding payables are expected to weigh on the USVI, as will a debt burden that has risen considerably following multiple years of borrowing to fund ongoing operations and the exponential growth in the net pension liability (NPL) of the pension system due to significantly inadequate annual contributions.