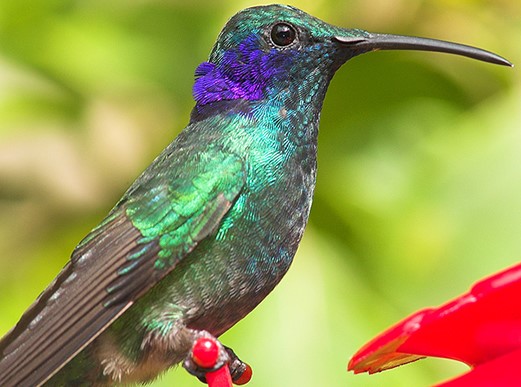 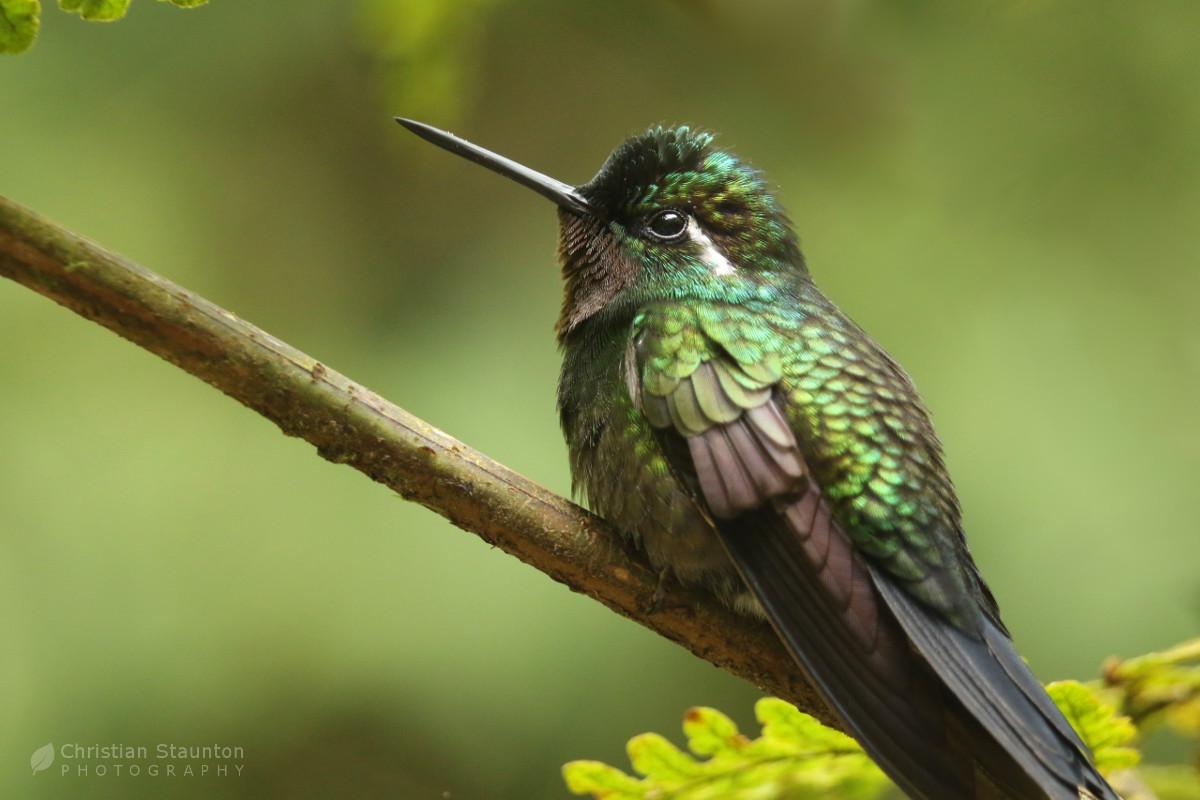 WASHINGTON — There was the hum of tiny wings, a flash of green that caught her eye – and in a blink a daughter’s grief took flight.

Diana Seuell of Pasco, Wash. remembers the exact moment she spied the hummingbird hovering directly in front of her. The warm May morning was almost a year to the day since she had lost her beloved mother – a sudden death that had left profound sadness and unanswered questions.

“Those kind of deaths are so hard when you can’t say good-bye and you don’t know exactly what happened,” the daughter reflects on her mom dying alone at home. “The natural reaction is to get angry with God for taking her away.”

Enveloped in an intense stage of mourning she couldn’t shake, Diana knew in her heart that her mom, Millie, widowed in her late ’40s was independent to the end. At 85, she lived alone after raising a farm family of 12 children born over a span of 20 years – a life that took courage and unending patience.

Nevertheless, this woman of faith wasn’t about to be deterred from making sure her young brood – eight sons and four daughters – was sitting front and center on Sundays in their Eltopia, Wash., house of worship.

“We’d walk up the hill to church and always come-in in the middle of the sermon,” recalls Diana about their Sunday morning routine. “’Here come the Stredwick family,’ is what people were probably saying, but they just took it in stride. Now I’m always early to everything because I was ‘scarred’,” she says laughing at the memory.

Nowadays, Diana smiles easily. But in that first year of loss in 1999 she deeply missed her mother’s listening ear, her non-judgmental attitude and her tender love for all her family – including miniscule backyard visitors.

“She always had hummingbirds in her yard and had the right flowers,” Diana reminisces about her mom’s favorite bird. “She wanted them to come.”

So did Diana, hoping to hold on to an important part of her mother.

“After she passed in May, I took some of the lupines out of her yard,” Diana says with some frustration. “And I planted the ‘stinkin’ flowers and I still didn’t get any hummingbirds!”

Not a single one during that first year, even when Diana added hummingbird feeders that same spring. But the next May very near the anniversary of her mother’s death, one tiny visitor arrived in the backyard.

“As I was working in the garden and feeling depressed, I heard a whirring. I looked over and here is a green hummingbird,” Diana remembers her surprise at how the bird chirped at her. “It had its head turned toward me and our eyes met. It just hovered and it was like we were transfixed on each other.”

For Diana, it was a momentous experience.

“It was so powerful,” the daughter recalls. “I ran into the house and I was screaming, ‘Mom’s OK!’ It was so pivotal and from then on I got a different perspective.”

It’s been 14 years since the hummingbird’s memorable visit. Still, Diana continues to tend her lupines that once knew her mother’s care. But to this day, there has never been another hummingbird in her garden.

Not one. Not ever.

By Lucy Luginbill. Luginbill is a career television producer-host and the Spiritual Life editor for the Tri-City Herald. In her column, she reflects on the meaning of her name, “Light Bringer.” If you have a story idea for Light Notes, contact her at 509-551-2191 or lluginbill@tricityherald.com