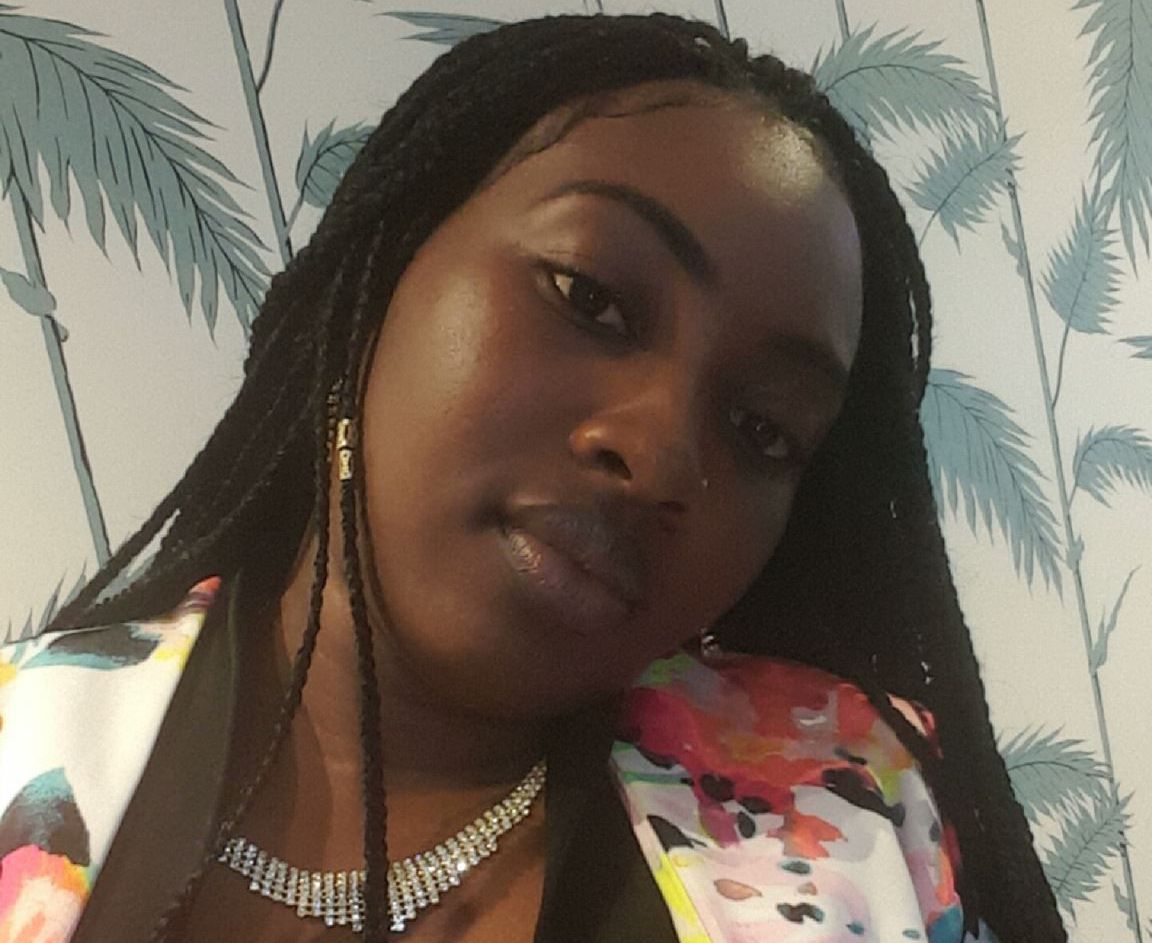 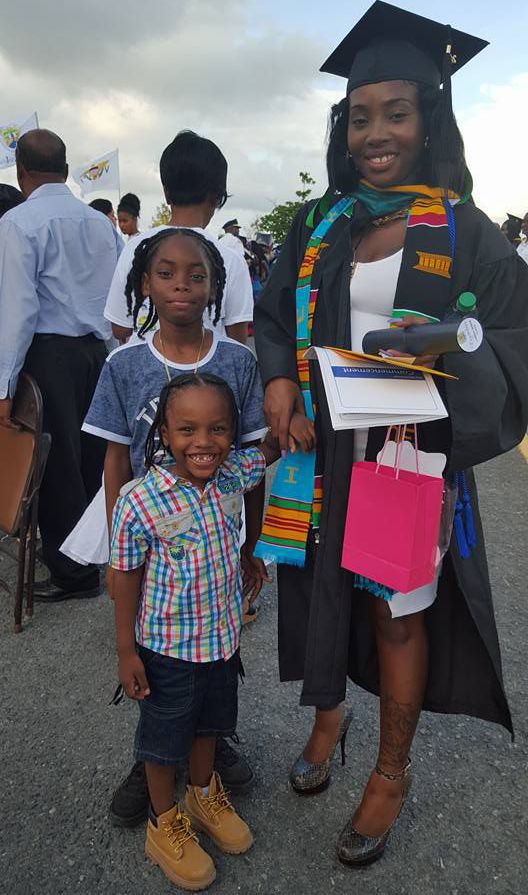 GONE BUT NOT FORGOTTEN: Jeremiah Serieux, 5, (front) Jordan Serieux, 10, (left) and Lyana Serieux, 24, (right). The case has been a roller coaster of emotions for most people on St. Croix, with many refusing to even entertain the notion that the Virgin Islands Police Department (VIPD) cadet could have had links to the drug trade on island. Sources say if the Virgin Islands government is allowed to prosecute the case against the perpetrators, the truth might never be released to the general public.

FREDERIKSTED — Autopsies have confirmed that Lyana Serieux and her two sons Jeremiah and Jordan were murdered.

But police would offer few other details other than to say that the V.I. Medical Examiner had determined that Lyana, 24, Jeremiah, 5, and Jordan, 10, each died as a result of a homicide.

The VIPD would not say if the Serieux family were all killed in the same manner, or whether they were strangled, tortured, drowned, beaten, stabbed, or shot to death.

The island was engrossed with the fate of the family after it was reported on July 30 that they had been missing for two days.

When Jeremiah and Jordan were found dead in a field near the entrance to Halfpenny Bay beach two days after that, people on St. Croix organized a prayer circle every day in Christiansted near the gazebo by Fort Christiansvaern asking for the safe return of Lyana.

Lyana herself would be discovered in a cistern in an abandoned building behind St. Croix Mutual Homes early in the afternoon hours eight days ago.

Sources close to the investigation acknowledge that Lyana, who was scheduled to graduate from the VIPD police academy within six to nine months, was active in the drug trade, eventually leading to the sudden death of herself and her two young children.

When news of Lyana Serieux’s active role in the drug distribution business was first reported on Saturday evening, the island was in an uproar over the news, with many refusing to believe that it was even possible.

Private and government sources have offered at least $20,000 in reward money for information leading to the arrest of those responsible for the killings of the Serieux family.

People the Virgin Islands Free Press interviewed said that the VIPD is embarrassed to admit that their vetting process is so lacking that they would allow an individual who is active in the drug trade to be recruited and then inducted into local law enforcement — and they are working closely with V.I. Attorney General Claude Walker to ensure that that information is never made public officially.

“They do not want to say how the children were killed even though they know all the details right now,” the source said. “Where the boys were shot on their bodies is a well-guarded secret. Those details might not be released until if and when there is a trial. Police want to maintain the sympathy factor for Lyana and her family for as long as possible. They are worried that if the truth comes out about Serieux being a future dirty cop — the reward money could dry up overnight — and so might the tips that could help bring those responsible to justice.”

4 thoughts on “IT’S OFFICIAL: V.I. Medical Examiner Says That Lyana Serieux and Her Two Sons Jeremiah and Jordan Were Murdered, But Won’t Say How Or Under What Circumstances”