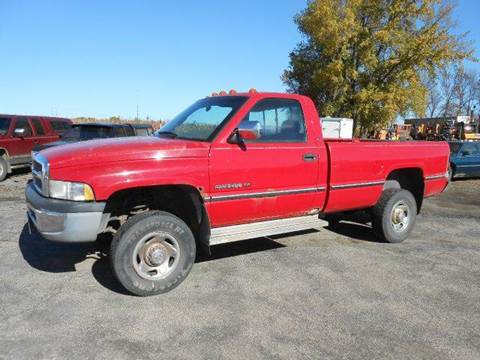 CHRISTIANSTED — Police said that they cannot find a red pickup truck that was stolen from in front of a house downtown here and need your help.

The truck was stolen from in front of a house on Queen Cross Street while its owner was asleep before 7:45 a.m. on Wednesday.

The man said he was sleeping in his living room and when he woke up he noticed that his house had been burglarized, according to unofficial police sources.

One of the things stolen in the burglary were the keys to his two-door Red 1994 Dodge Ram 1500 pickup truck which had been near him in the living room.

The man said that his truck also had a silver toolbox in the back and that his vehicle has the license plate number of CFE-837.

No one was injured during the burglary and of course the police again have no suspects that they are pursuing.

The Virgin Islands Police Department (VIPD) did not contribute to this report.