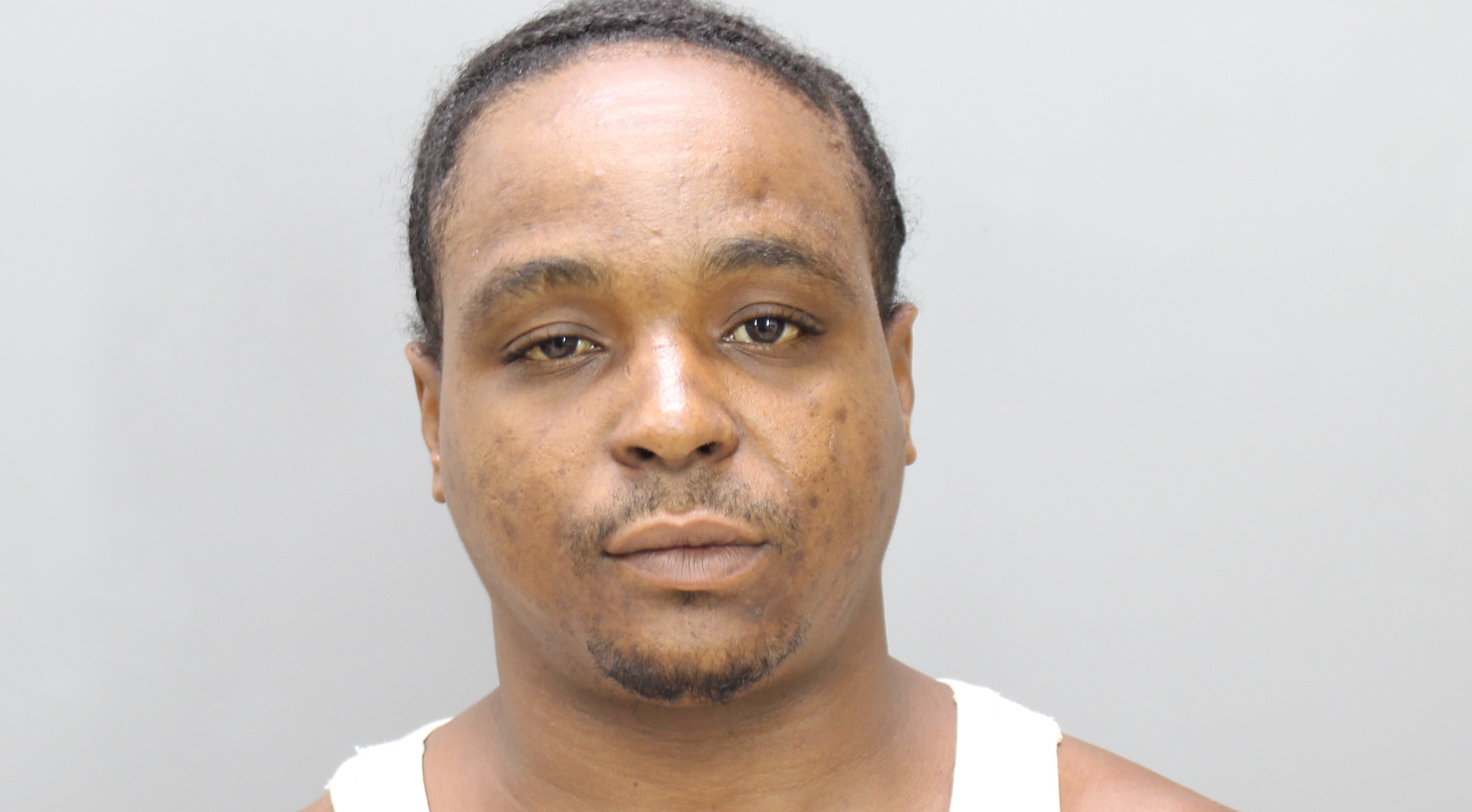 CHARLOTTE AMALIE — A St. Thomas man was arrested on Tuesday and charged in two separate incidents, including a shooting last week that injured two men and went viral as a video on social media.

Amijah Charles, 34, of Mariendahl, was arrested at 3:30 p.m. and charged with two counts of attempted second-degree murder, first-degree assault, third-degree assault, first-degree reckless endangerment, unauthorized possession of a firearm, aiding and abetting, and accessory after the fact.

Bail for Charles was set at $100,000 pending an advice of rights hearing.

A video on social media went viral after it depicted students at a nearby church practicing music and then scrambling for cover as the fusillade of shots rang out.

The incident took place at about 6:45 p.m. Thursday, July 27, according to the Virgin Islands Police Department (VIPD), when dispatch notified officers of shots fired in the area of Contant.

At about 6:45 p.m., officers traveled to the Schneider Regional Medical Center emergency room, where they met with two gunshot victims. Each appeared to have been struck multiple times about their bodies.

The arrest was based on a warrant issued by Magistrate Henry V. Carr III and was executed by the VIPD’s Criminal Investigation Bureau and the Special Operation Bureau, VIPD spokeswoman Sakeeda Freeman said.

In the following days, a video on social media received widespread attention. It shows a group of young people at the Wesleyan Holiness Church in Contant. They are practicing steel pan, but the tranquility of the scene is marred when shots break out nearby – clearly audible on the video – and the young musicians and their adult supervision scramble for cover.

The video was shot by Curtis Gilpin. Gilpin is the president of Sportorama on St. Thomas.

“The incident was a terrible experience for the kids and parents at the program,” Gilpin said on Wednesday morning. “We won’t really know how it impacts them, but I am glad steps were taken to address the kids the very next morning. For me, it is hurtful to see what my home has become. No regard for others, for life or themselves. It seems everyone has a gun! The gun violence is deep rooted in our young people and I fear it is deeper than our leaders care to admit. It will take some serious changes to effect change!”

Gilpin’s son was one of the young musicians, playing in what the father said was first steel pan performance.

“And these fools letting off shots outside the church! … Everybody have a gun! What has become of this island? We got out safely but another young man was down in the street!” Gilpin wrote the statement on Facebook below the video.

The case is currently under active investigation by the Criminal Investigation Bureau (CIB).