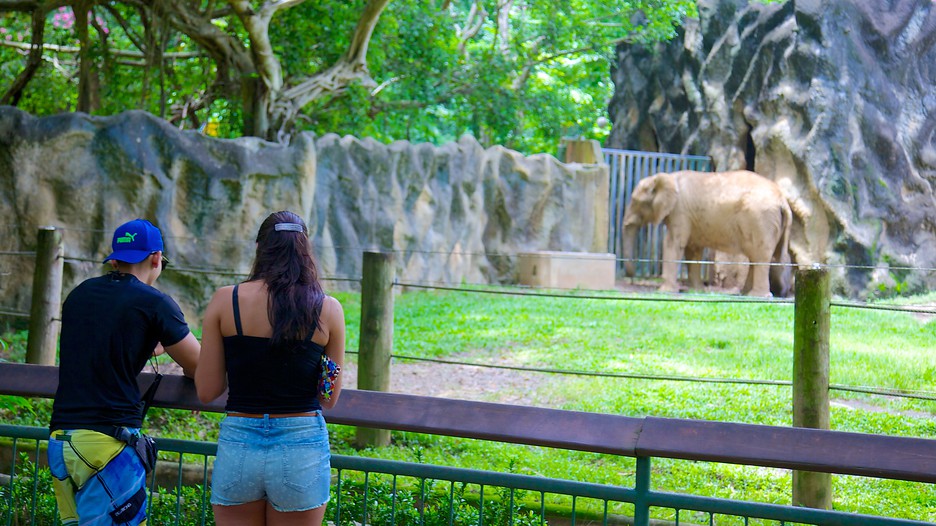 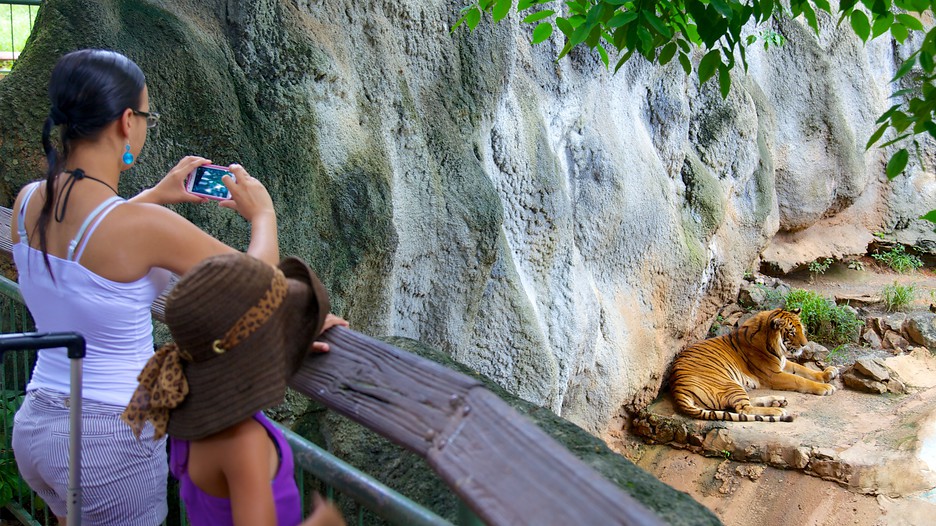 SAN JUAN — Puerto Rico’s governor said this week that he is evaluating whether to close the island’s only zoo as he announced that 11 animals will be transferred elsewhere following concerns for their well being amid an economic crisis.

The announcement was made after a puma died over the weekend, the latest death at a zoo flagged for dozens of violations by the U.S. Department of Agriculture.

Gov. Ricardo Rossello said his administration is investigating whether the Dr. Juan A. Rivero zoo is properly taking care of its animals as it struggles with under staffing and a limited budget.

“Animal welfare is the principle that governs our administration,” Rossello said.

Rossello said that the zoo’s sole elephant will be transferred to a sanctuary in Georgia and that the transfer of 10 felines including pumas, tigers and lions will be overseen by sanctuaries in Colorado and Minnesota.

He said his administration is considering whether to transform the zoo into a public theme park.

Marilyn Arce, the zoo’s sole veterinarian, did not return a call for comment.

The zoo has come under increased scrutiny following complaints about the condition of animal enclosures and the deaths of a tiger and five lion cubs earlier this year, among other things. Nearly 25,000 people from Puerto Rico and elsewhere have signed a petition demanding the zoo be closed.

Susan Soltero, a member of a government committee investigating the zoo’s conditions, praised Rossello’s actions but said more needs to be done.

“I believe the animals are in imminent danger,” Soltero said by phone. “Sanctuaries are available to take in all the animals. I’m not satisfied that they are taking only a few.”

The zoo features some 300 species and is in the western coastal town of Mayaguez.