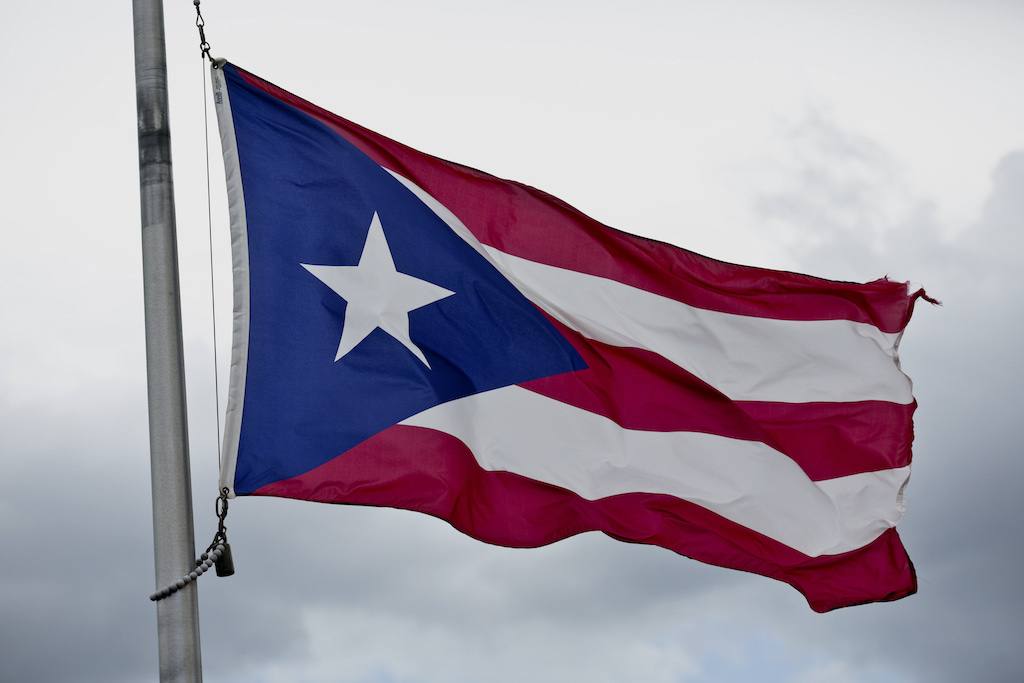 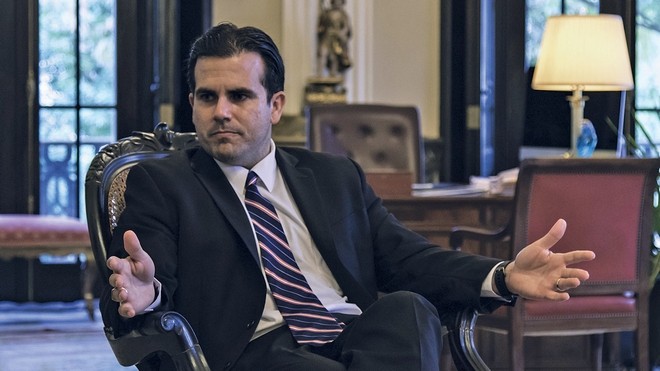 HOW MUCH? Gov. Ricardo Rossello wants to know how much money it will take to keep his commonwealth’s pension plan solvent. New hires are being told that they must apply for U.S. social security as their new pension plan.

SAN JUAN — Puerto Rico has passed pension reforms that include making payments to the depleted defined benefit system from general revenues, and creating a defined contribution plan for active workers and new hires.

The reforms were passed Aug. 10 by the commonwealth’s Legislative Assembly and signed Wednesday by Gov. Ricardo Rossello.

The changes are subject to approval by Puerto Rico’s Financial Oversight and Management Board, also known as PROMESA for the Puerto Rico Oversight, Management and Economic Stability Act under which it was created.

The oversight board has its own plan for pension reform that calls for progressively reducing pension benefits by a total of 10 percent for most participants and enrolling all active members and new hires in defined contribution account.

The legislation signed by Rossello calls for the new defined contribution plan to be administered by a third-party provider. It also prevents the government from accessing the assets in the retirement plan.

Funding the pension system through a pay-as-you-go system “clearly demonstrates this administration’s commitment to comply with the fiscal plan and continue rescuing Puerto Rico from the worst fiscal crisis in its modern history,” Rossello said in a statement. “Puerto Rico is taking a historic positive step towards stabilizing and saving the public pension system.”

At an Aug. 4 meeting, PROMESA board member Andrew Biggs said pension changes will be implemented through a combination of legislation and the PROMESA board’s plan of adjustment, “which we are actively working on.”

“These changes dealt principally with a system-wide overhaul to accomplish three things. First, fund existing pension obligations on a ‘pay go’ basis, which means the government will pay benefits to retirees directly as they come due, rather than attempting to pre-fund future benefits via a retirement system’s investment fund,” Biggs said.

“Second, enroll both active employees and newly hired workers in a true defined contribution retirement system, in which each employee has an individual account that segregates their contributions from their existing accounts (if any) and protects their contributions to pay for their own future benefits,” Biggs continued.

Average annual pension benefits are $14,000, according to Puerto Rico’s federal oversight board, and roughly one-third of employees are ineligible for Social Security benefits.

Nearly half of island residents live in poverty and the median household income is $19,350, compared with $53,889 in the 50 states, according to U.S. Census data.