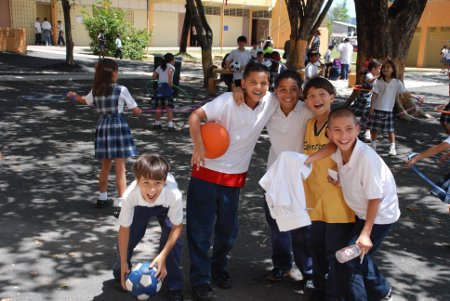 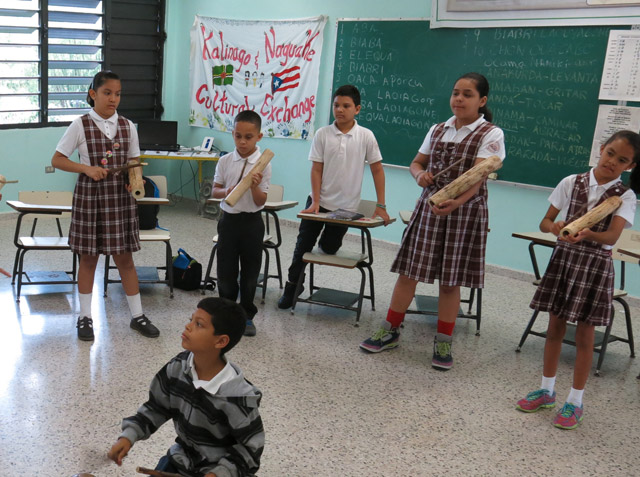 SAN JUAN — Puerto Rico’s education secretary says enrollment at the U.S. commonwealth’s public schools this year has dropped by 11 per cent so far compared with the previous year.

Julia Keleher said Thursday that some 317,000 students have enrolled for the new school year, roughly 40,000 less than those registered in May.

Classes are scheduled to start today and officials expect to have formal enrollment numbers later today.

Puerto Rico closed 167 schools over the summer as families continue to migrate to the U.S. mainland to flee a deepening economic crisis. Overall school enrolment has dropped 42 per cent in the past three decades.

Keleher also said she plans to serve as principal of three schools to implement new programs that she might extend to other schools.

V.I. Education Commissioner Sharon McCollum did not return repeated requests for comment on this story.