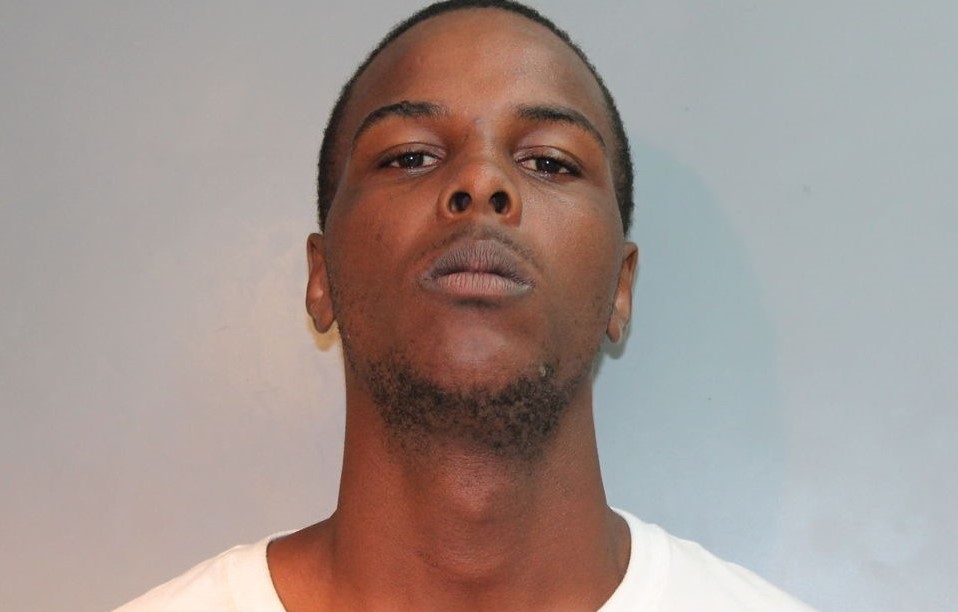 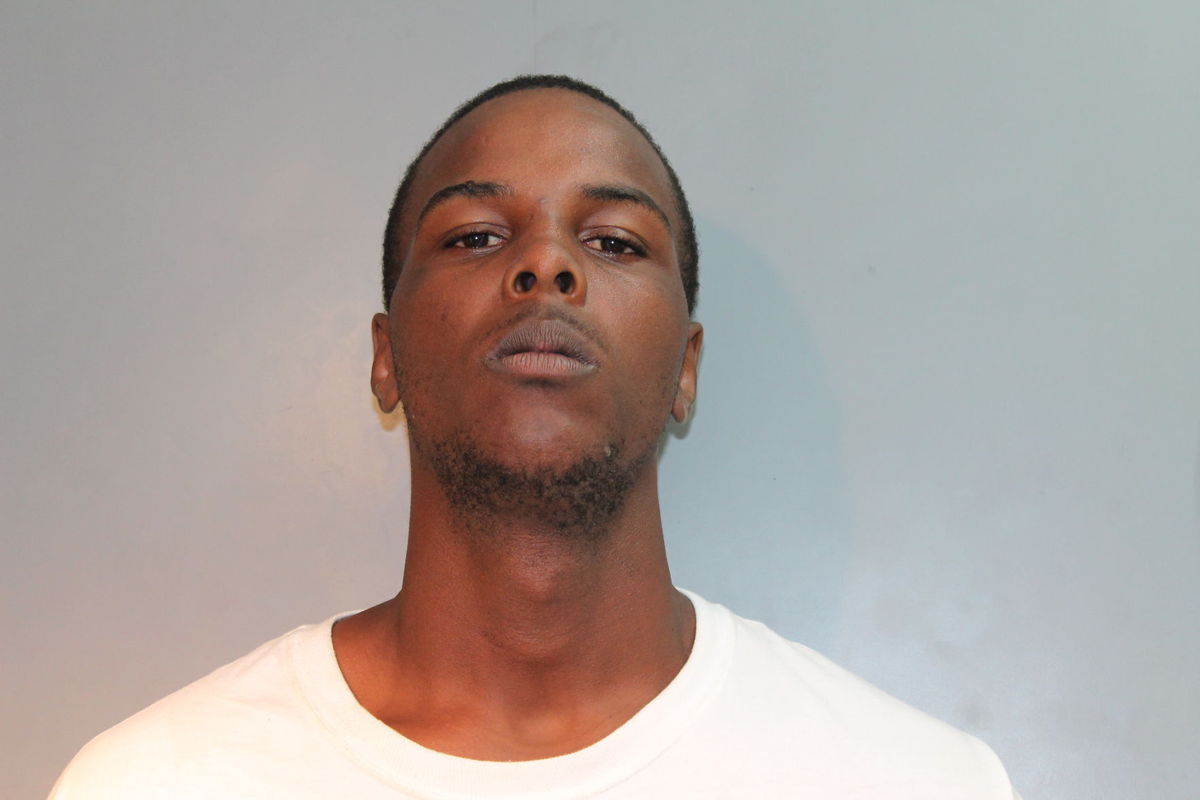 CHRISTIANSTED – A St. Croix man admitted in federal court on Wednesday that he had marijuana and intended to sell it.

According to the plea agreement filed with the court, on March 10, 2017, Graham and a co-defendant attempted to enter the secure parking lot at the District Court on St. Croix to drop off paperwork. Graham was driving the vehicle.

The security officer denied entrance and instructed Graham to park in the visitor lot. Graham refused, creating a disturbance and causing a special agent to approach his car.

The agent smelled a strong odor of marijuana, and Graham admitted that there was marijuana in the car. A search of the car yielded Ziploc bags containing 10 phials of marijuana. When interviewed, Graham stated that the marijuana was his and that he had it for sale.

The amount of marijuana was less than 100 grams.

On Oct. 2, 2016 Graham was arrested on St. Thomas as part of the Virgin Islands Police Department’s “Operation Clean Sweep.

At that time he was wanted for third-degree burglary, VIPD records indicate.

The case was investigated by the Department of Homeland Security Federal Protective Service and the U.S. Drug Enforcement Administration (DEA).