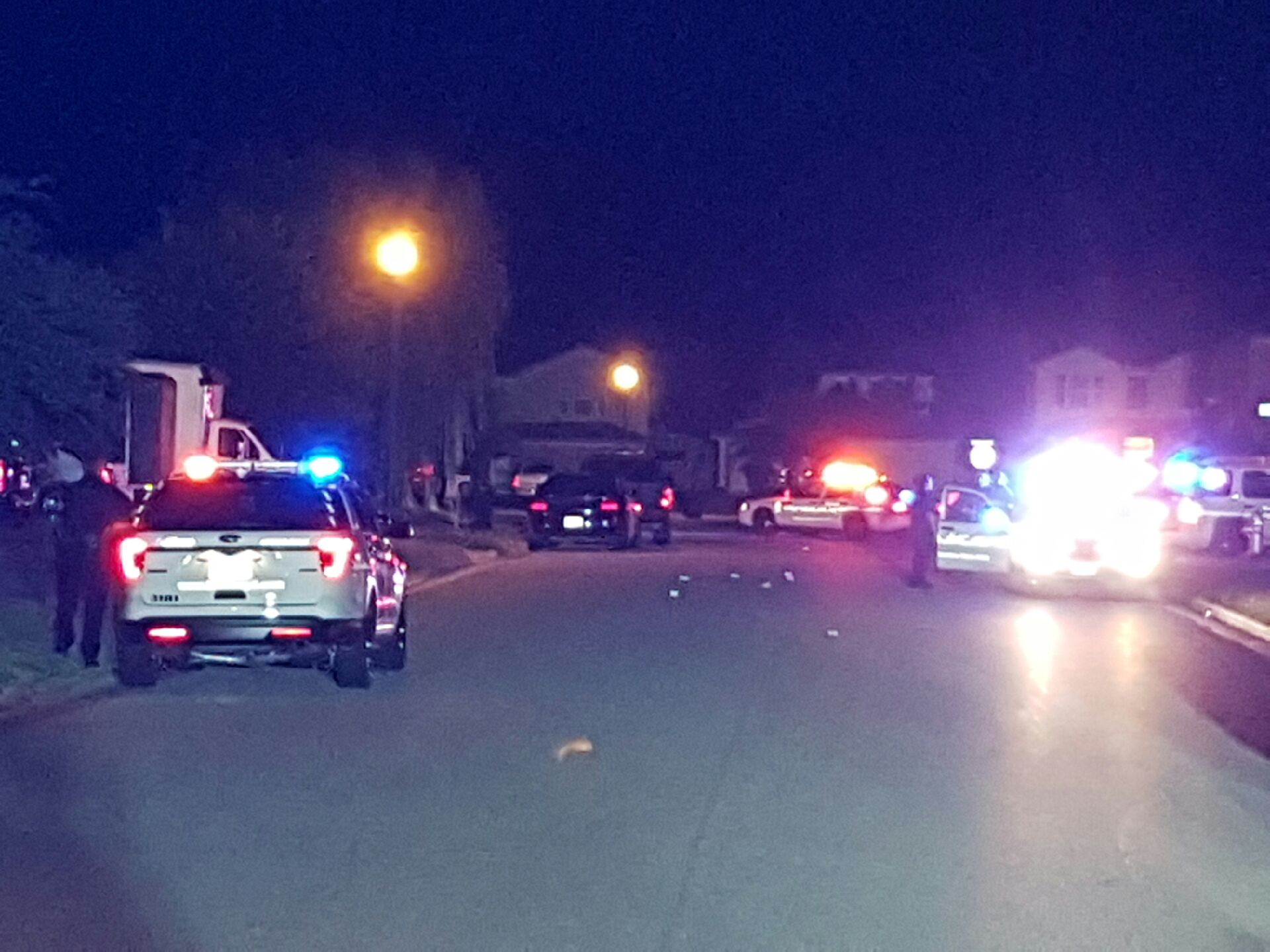 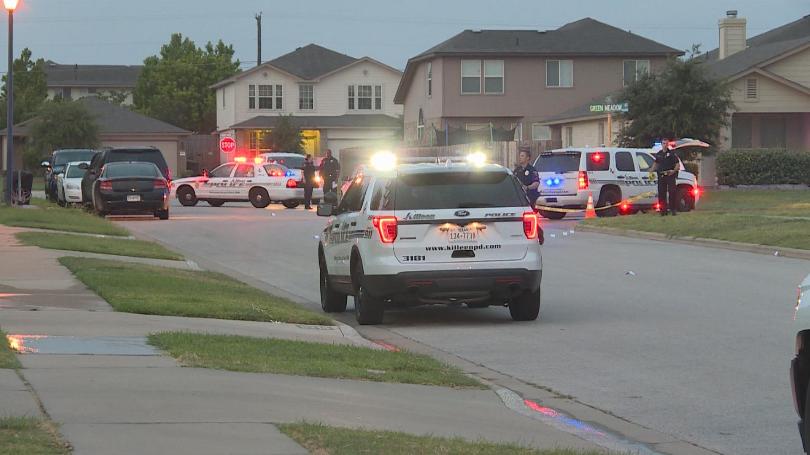 KILLEEN, Texas — Killeen police said that a St. Croix native died in a Texas hospital after a bullet went through a wall of his home and hit him in the back as he slept early Friday morning.

“The preliminary investigation revealed that an unknown vehicle drove by the residence and fired several shots into the home, striking the victim,” police spokeswoman Ofelia Miramontez said this weekend.

Police said they responded to a house on Allegany drive just after 4:40 a.m. Friday after receiving reports of the shooting.

An autopsy has been ordered to determine the exact cause of Smith’s death.

There were three adults and five children in the home at the time of the shooting, police said.

No one else was injured.

Police said no one is in custody, and they have no suspect information to release.

Investigators are asking anyone with information to call Bell County Crime Stoppers at (254) 526-TIPS.

The shooting is the 14th homicide in Killeen since Jan. 1, and the second homicide in the past week.

Killeen police said that they continue to investigate the death.