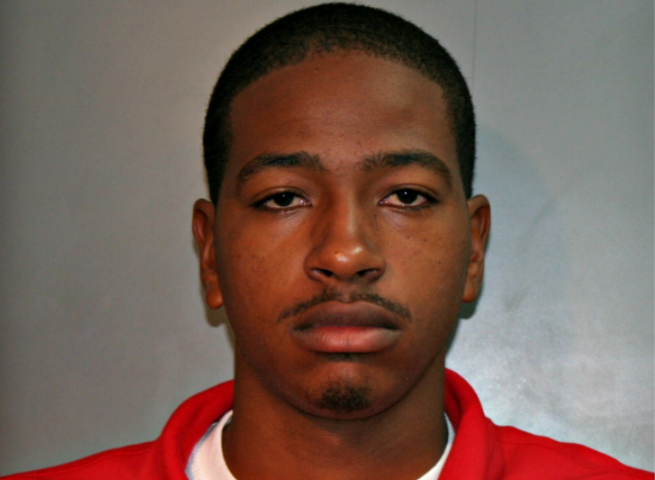 ARRESTED FOR RAPE OF AN UNDERAGE GIRL ON ST. CROIX: David Anthony Armstrong, 20. (left) and Glenn Adjani David, 21, (right). David is a heavy equipment operator and Armstrong a UVI student.

FREDERIKSTED— Police have arrested two St. Croix men and charged them with the rape of a minor teenage girl at a party in Frangipani three weeks ago.

One of the two men either was dating the 16-year-old girl or is related to her because the domestic violence statute has been invoked.

The minor told police that on Aug. 4 that she went to a party at a residence in Frangipani in Estate Mon Bijou. She drank alcohol, she said, then went into one of the bedrooms to lay down.

David and Armstrong each came into the room and brutally raped her, she said.

Police arrested David and Armstrong pursuant to an arrest warrant by a Superior Court judge of the Virgin Islands at about 5 a.m. on Thursday.

No bail was set, as per the domestic violence statute. The two were remanded to the Golden Grove Detention Center pending their advice of rights hearing. 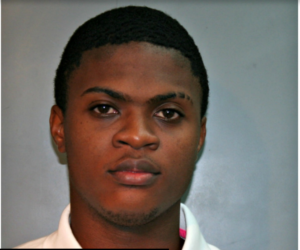 PRISSY BOY EQUIPMENT OPERATOR: Glenn Adjani David of Estate Jealousy is accused of preying on an underage girl who was drinking at a party. David is accused of brutally raping the 16-year-old girl when she couldn’t defend herself.