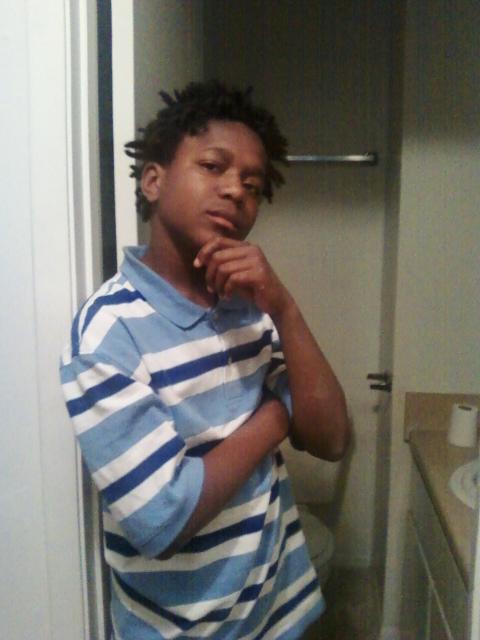 Johnson made his initial appearance before U.S. Magistrate Judge Ruth Miller on Sunday after being charged in a criminal complaint, Hewlett said.

According to the criminal complaint, on Saturday at the Cyril E. King International Airport on St. Thomas, a U.S. Customs and Border Protection K-9 detected narcotics in Johnson’s carry-on luggage.

CBP officers seized and field tested the green leafy substance and determined it to be approximately 2.2 kilograms of marijuana.

If convicted, Johnson faces a maximum sentence of not more than five years in prison, a fine of up to $250,000, and three years of supervised release.

The case is being investigated by the U.S. Immigration and Customs Enforcement (ICE) Homeland Security Investigations (HSI).

It is being prosecuted by Assistant U.S. Attorney Anna Vlasova.

St. Croix Native Celeste Bermudez, Former VI CARE Director, Gets 2.5 Years In Jail And Must Pay Back $458K For Theft Of Federal Funds 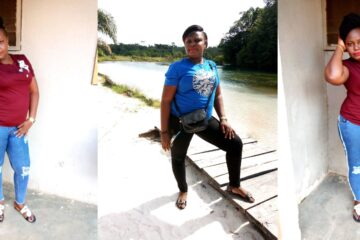 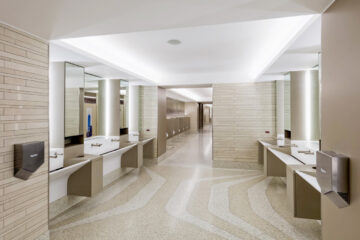