St. Thomas’ Cecil Rouse Gets 15 Years In Prison For Shooting His Wife In The Stomach During An Argument In Anna’s Retreat 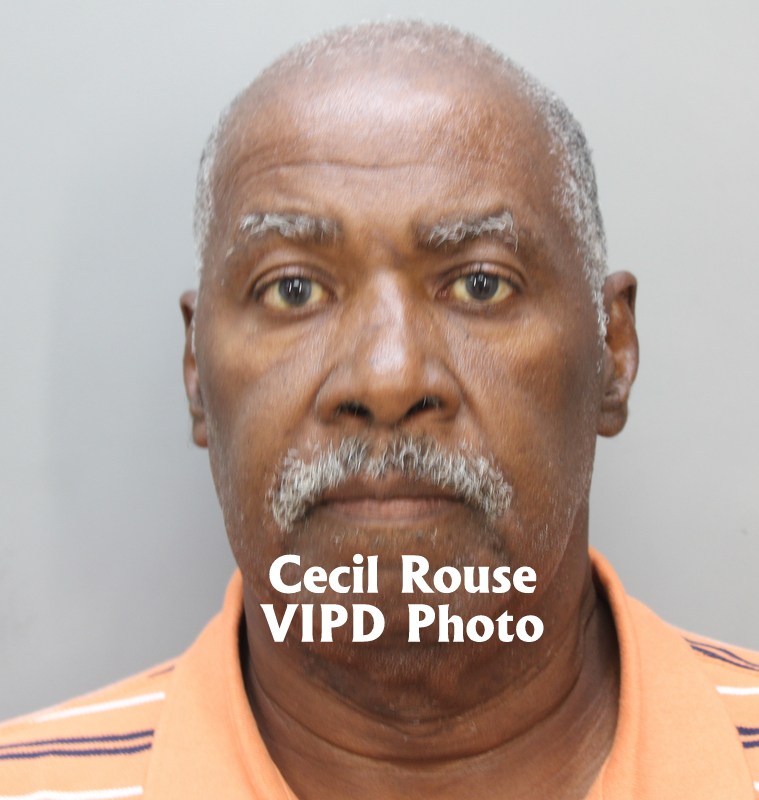 CHARLOTTE AMALIE — A St. Thomas man was given 15 years in prison in Superior Court for trying to kill his wife, the Virgin Islands Free Press has learned.

Rouse spoke to those assembled in the courtroom at the sentencing hearing.

According to court documents, police arrested Rouse on May 22, 2012 after his wife told investigators that her husband shot her during an argument at their home.

Rouse also pointed a gun at one of his daughters when she ran into the bedroom after hearing the shot he fired at her mother.

The injured woman and her two daughters managed to escape from the house and sought help from a neighbor.

The woman was taken to the Schneider Regional Medical Center and treated for a gunshot wound to the abdomen.

The victim had to undergo eight surgeries because the bullet was lodge in her spine, according to court records.

MacKay ordered that all of the sentences be served concurrently with credit for time served while awaiting trial for five years.

The V.I. Department of Justice headed by Attorney General Claude Walker did not contribute to this information being made available to the public in this report.

St. Thomas’ Cecil Rouse Gets 15 Years In Prison For Shooting His Wife In The Stomach During An Argument In Anna’s Retreat