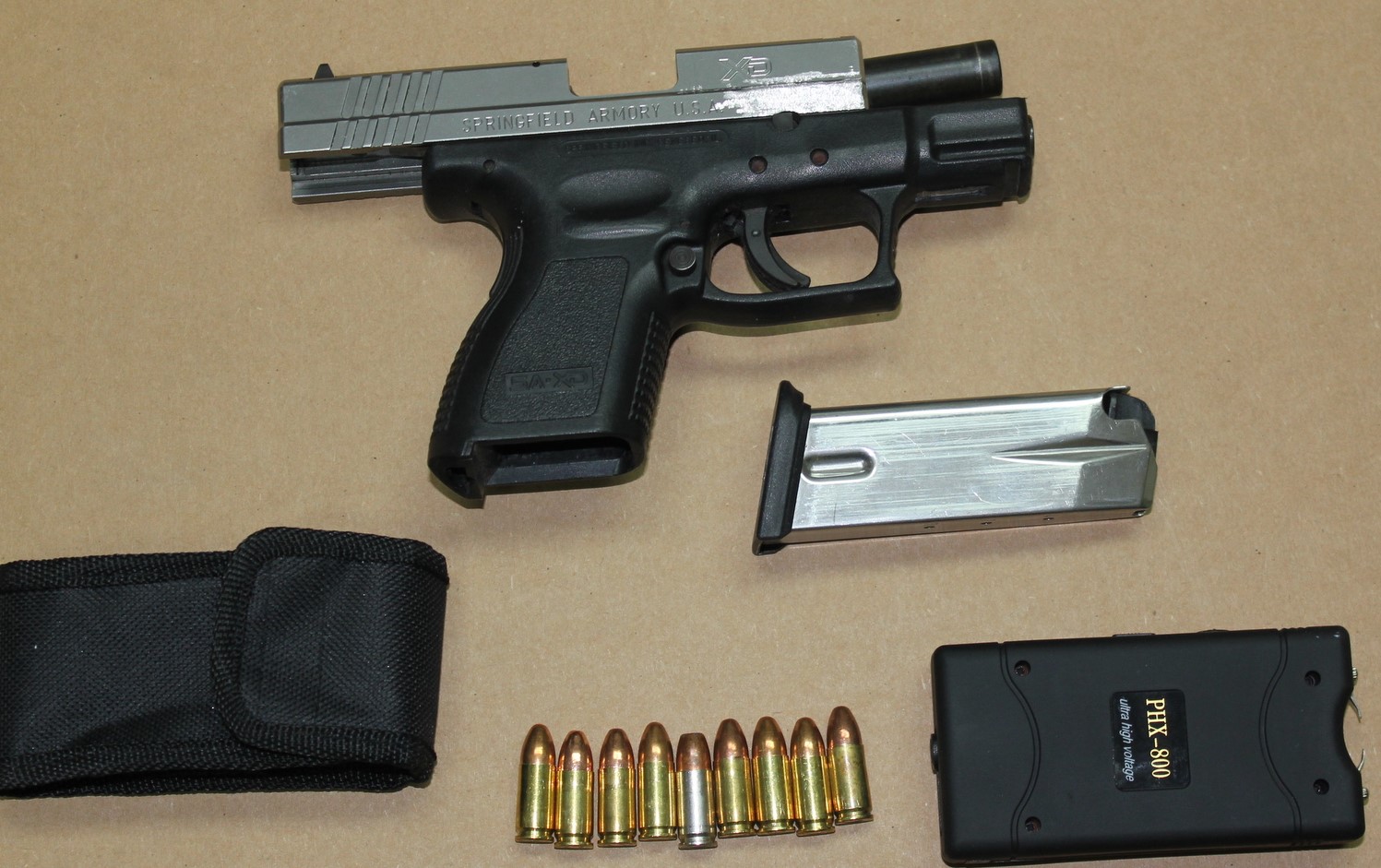 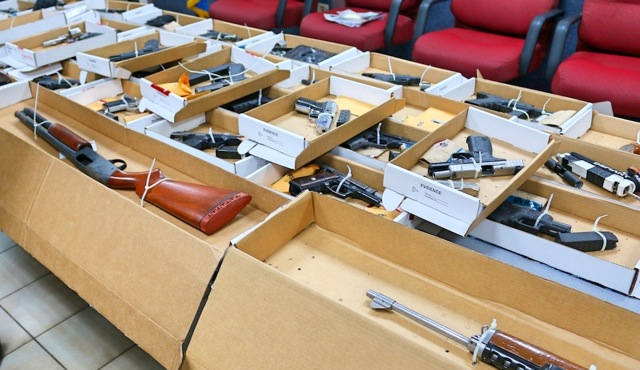 OLD SCHOOL POLICE WORK: Police Commissioner Delroy Richards Sr.’s outdated law enforcement philosophy is to “take guns off the streets.” Unfortunately, Richards has not paired that philosophy with actually bringing to justice those people who use the guns to maim or kill others.

CHARLOTTE AMALIE — Two men and one boy were arrested this weekend on illegal gun charges after a routine traffic stop.

Kennedy Pascal, 27, of Estate Wintberg and Tyshaun Leerdam, 24, of Estate Mariendahl and an unidentified 17-year-old boy who lives in Estate Fortuna were each charged with possession of an unlicensed firearm and constructive possession of a firearm, unofficial police sources said.

Police received a tip that a vehicle was traveling east on Alton Adams Drive about 12:05 a.m. Friday and patrol officers intercepted the car with the three suspects near Donoe Road.

“After the officers saw a gun holster in plain view in the right front passenger door panel and a magazine clip on the dashboard, they requested to search the vehicle,” the Virgin Islands Police Department (VIPD) said.

During the search of the vehicle, police found a firearm under the driver’s side front seat, unofficial police sources said.

Pascal, Leerdam and the 17-year-old boy from Fortuna were then taken into police custody and later arrested.

Unable to post bail, each of the suspects was remanded to the Bureau of Corrections (BOC) pending advice of rights hearings.