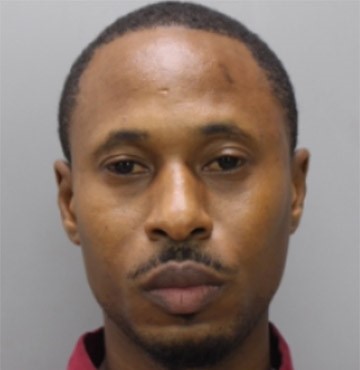 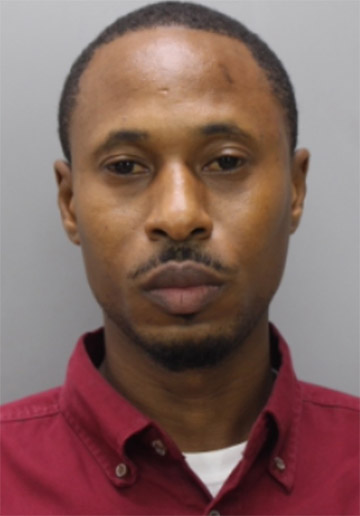 CHARLOTTE AMALIE — Police said that a St. Thomas man who allegedly assaulted another person at the Tutu Park Mall earlier this month has been arrested.

Calhern George, 37, was taken into custody by police on August 18 about 2:30 p.m., after he was positively identified as the individual involved in a ongoing investigation of a third-degree assault incident that took place on August 3, the Virgin Islands Police Department (VIPD) said on its website.

George was advised of his rights and charged. Unable to post $25,000 bail, he was remanded to the Bureau of Corrections Detention Center pending an advice of rights hearing.

The case in currently under investigation by the Criminal Investigations Bureau (CIB), police said.