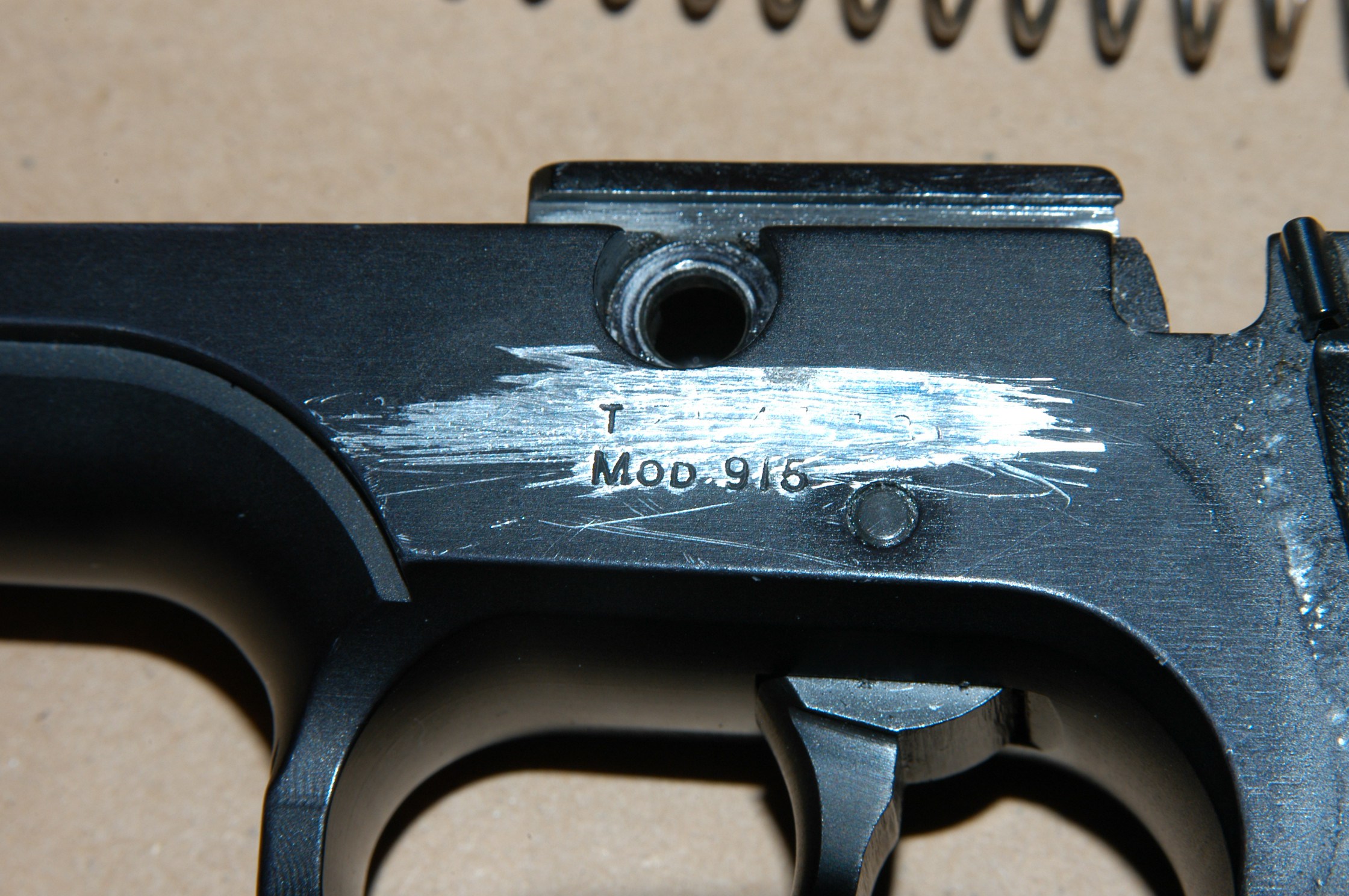 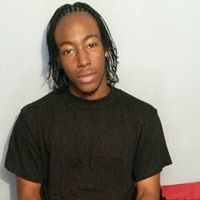 SENTENCED TO ONE YEAR AND ONE DAY IN PRISON: Jashawn Bailey

CHARLOTTE AMALIE — Jashawn Bailey, 30, of St. Thomas, was sentenced today to 12 months and a day in prison for possession of a firearm with an obliterated serial number, Acting U.S. Attorney Joycelyn Hewlett said.

The investigation revealed that those items belonged to Bailey. Further, the firearm was deemed to be operable and had traveled in interstate commerce.

Bailey does not possess a license for the firearm in the Virgin Islands.

The case was investigated by the Bureau of Alcohol, Tobacco, Firearms and Explosives (ATF), the Federal Bureau of Investigation (FBI) and the VIPD. 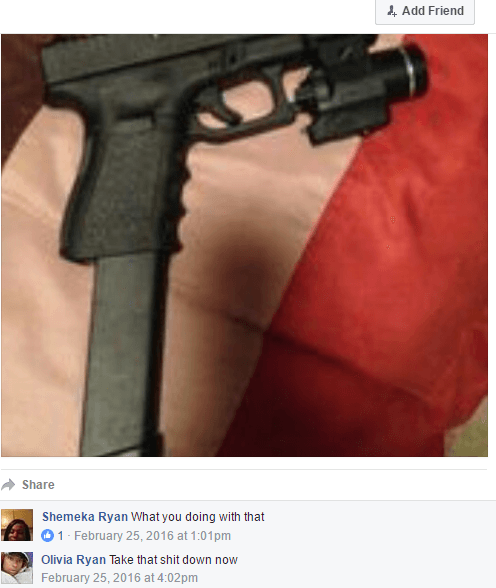 FACEBOOK POST: By Jashawn Bailey and what his social media friends thought about it when they saw it.