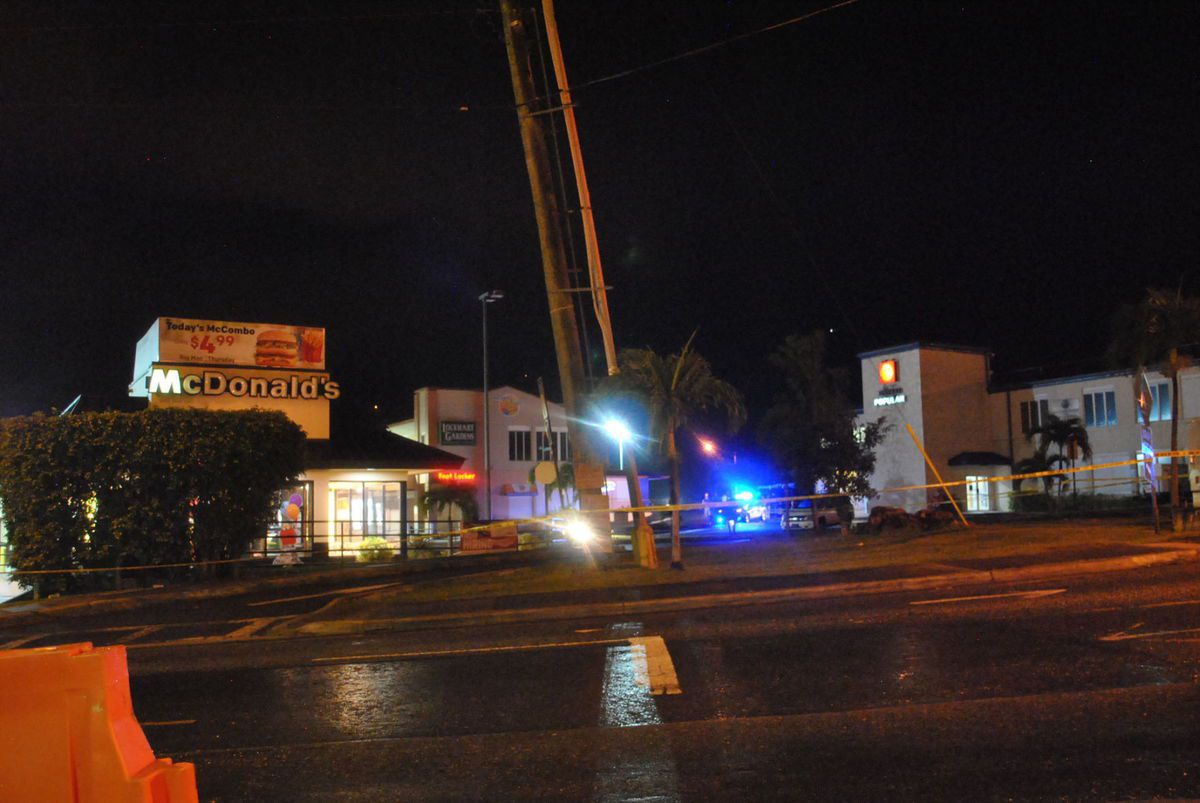 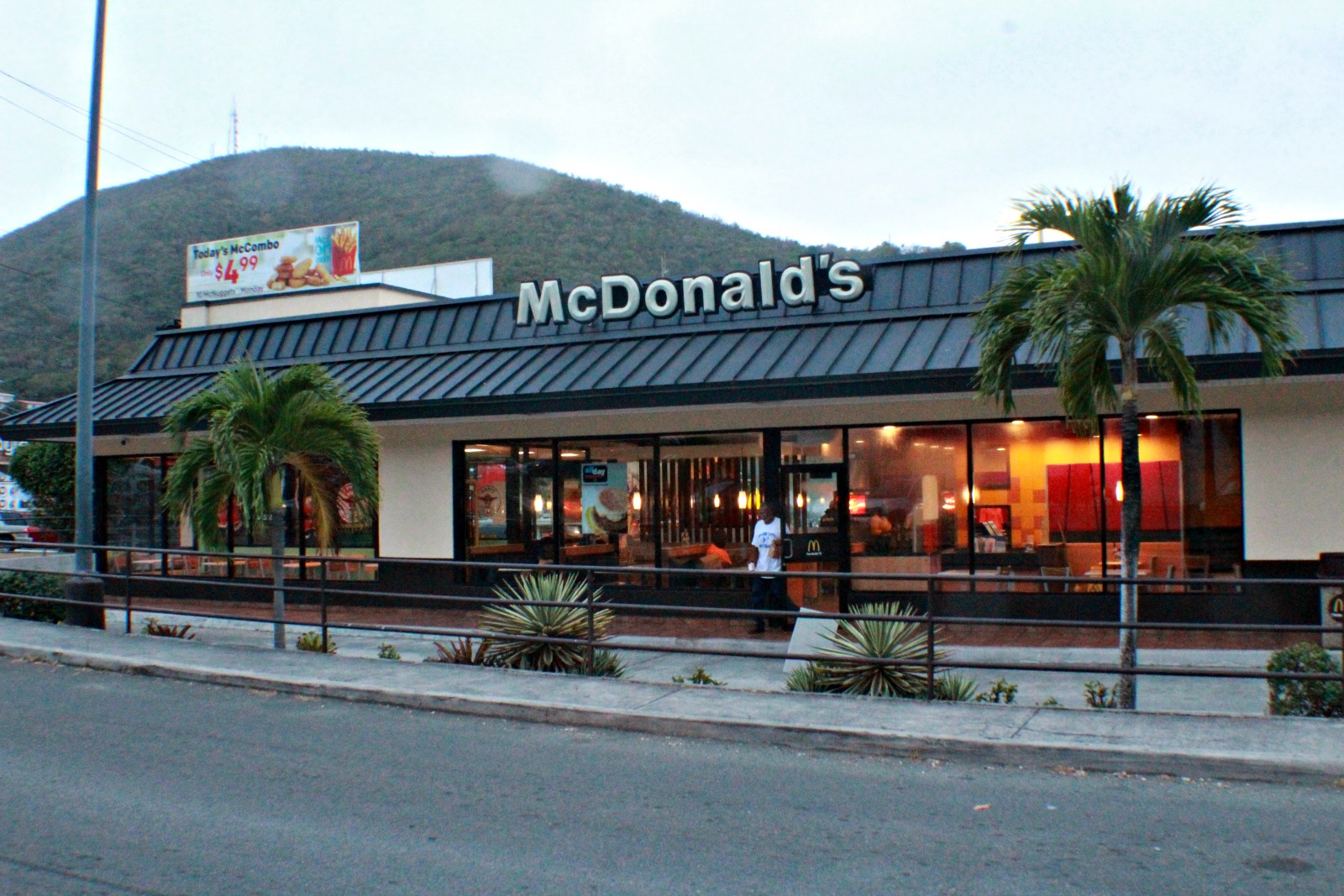 CHARLOTTE AMALIE  — A native of the Dominican Republic who claimed credit for masterminding the shotgun robbery at the Lockhart Gardens McDonald’s that left another teen dead has changed his plea to guilty.

Betel Augusto Rosario Paulino, 18, of Santo Domingo, pleaded guilty in U.S. District Court to one count of conspiracy to commit Hobbs Act robbery, a federal charge that refers to a robbery that interferes with interstate commerce, and one count of discharging of a firearm during a crime of violence.

Helwood Urbina Paris, 20, of Puerto Rico, pleaded guilty to conspiracy to commit Hobbs Act robbery and the territorial charge of first-degree robbery. He was in the getaway car and lived in Estate Thomas.

According to the plea agreement filed with the court, on March 25, 2017, members of the Virgin Islands Police Department (VIPD) responded to reports of a robbery in progress at the McDonald’s restaurant in the Lockhart Shopping Center.

Paris and Paulino were arrested after the investigation revealed that they were involved in the planning, execution and attempt at covering up the robbery.

Two other men, Junior Feliz and Hanselo Recio, previously entered guilty pleas based on their roles in the robbery. Their sentencing hearing is set for October 5, 2017.

Paris faces up to 20 years in prison for each of the two counts: conspiracy to commit Hobbs Act robbery and the territorial charge of robbery in the first degree.

Paulino faces up to 20 years in prison for conspiracy to commit Hobbs Act robbery and a mandatory 10-year consecutive sentence for discharge of a firearm during a federal crime of violence.

The case was investigated by the Federal Bureau of Investigation, U.S. Bureau of Alcohol, Tobacco and Firearms and VIPD.