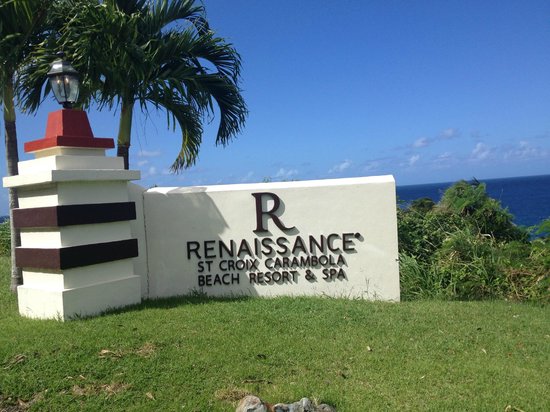 The incident occurred about 11:41 a.m. when police were sent to the resort in Estate Davis Bay after a report of an attempted robbery came in, the Virgin Islands Police Department (VIPD) said on its website.

When police arrived, Criminal Investigations Bureau detectives met with a Carambola employee who said that she was in the office speaking with a male employee, when a man wearing a mask came in the office with what appears to be a firearm demanding money.

The male employee got into a struggle with the suspect.

The female employee then locked herself in the office and called 911.

Another employee came and the suspect fled the area on foot, police said.

No one was injured in the incident no money or items were taken from the resort.