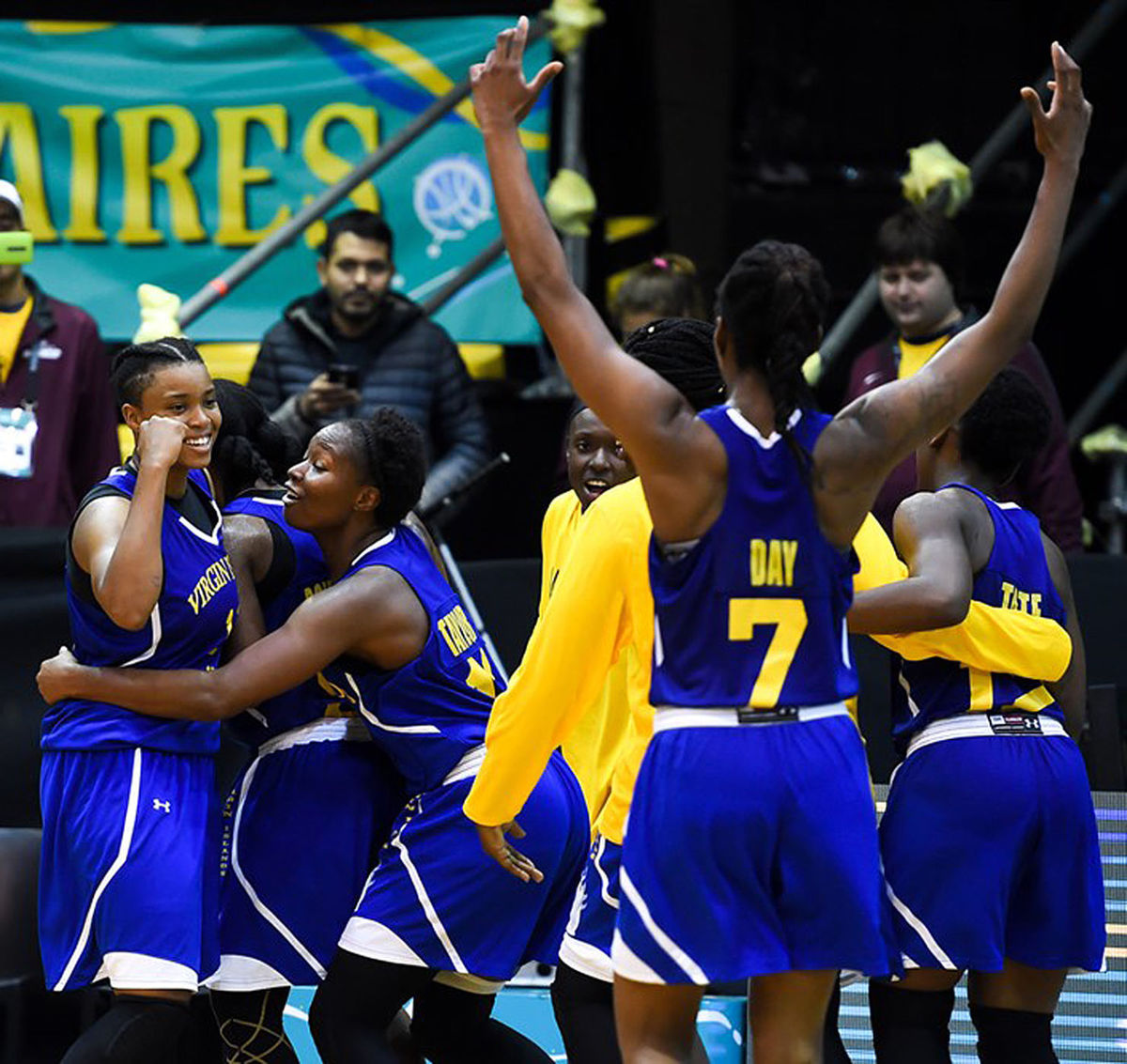 WE ARE THE UNDERRATED … AND GREAT!!! Fresh off their tournament victory in the Women’s Centrobasket Championships in St. Thomas, the Virgin Islands’ women’s team continues to impress, with an Ali-style upset of Brazil in group play in the 2017 FIBA Women’s AmeriCup basketball championship in Argentina on Wednesday.

BUENOS AIRES – On the fourth day of competition, Virgin Islands shocked the world to claim an overtime win over Brazil.

In a major upset, the Virgin Islands handed undefeated Brazil its first loss at the FIBA Women’s AmeriCup with a 67-60 overtime win.

It is the first-ever win for the Virgin Islands over Brazil in international competition and the team’s first win over a top ten team in the FIBA world rankings.

From the get-go, Virgin Islands coach Wilo Colon had a game plan to defeat the more experienced Brazil.

“Going in at halftime, our coach told us I think they were up six or seven rebounds on us and he said: ‘Let’s see if we can beat them,'” Virgin Islands star forward Natalie Day said after the game. “And once you give us a goal to set, we all dig in and we go after it. And that’s what we did.”

With huge performances from Natalie Day and Imani Tate, who combined for 38 of their team’s point, the hometown team came from behind to force overtime.

Brazil couldn’t believe what was happening and the Virgin Islands grew in confidence, to produce a 9-2 run in overtime and cement its shocking upset over the South American champions.

Despite superior size, Brazil only out rebounded the the Virgin Islands women’s by one, 47 to 46 over the course of the game.

Meanwhile, Puerto Rico made history by claiming its first ever win over Cuba 70-67, and took a step closer to the semi-final qualification.

Each team had a slow start, but that all changed in the second quarter when with great energy Puerto Rico took control of the scoreboard with a 26-12 quarter.

The second half saw Cuba start to chip away from the difference with great moments from Anisleidy Galindo, who had 20 of Cuba’s points.

With less than a minute to go the difference was of three-points, Puerto Rico held the ball for time to expire and took the significant win. Pamela Rosado put on the Super Woman cape for Puerto Rico and produced 17 points for the Boricuas.

Argentina extended its record to 3-0 with a 70-47 win over Colombia.

The Argentinians captured a slight lead from the get-go, and never relinquished the advantage.

With 15 assists and taking advantage of Colombia’s 19 turnovers the home team kept adding to the difference.

Colombia couldn’t answer back and the Argentine secured the win and the qualification to the semi-finals. With 16 points and 6 rebounds, Melisa Gretter led the way for the Argentine win. 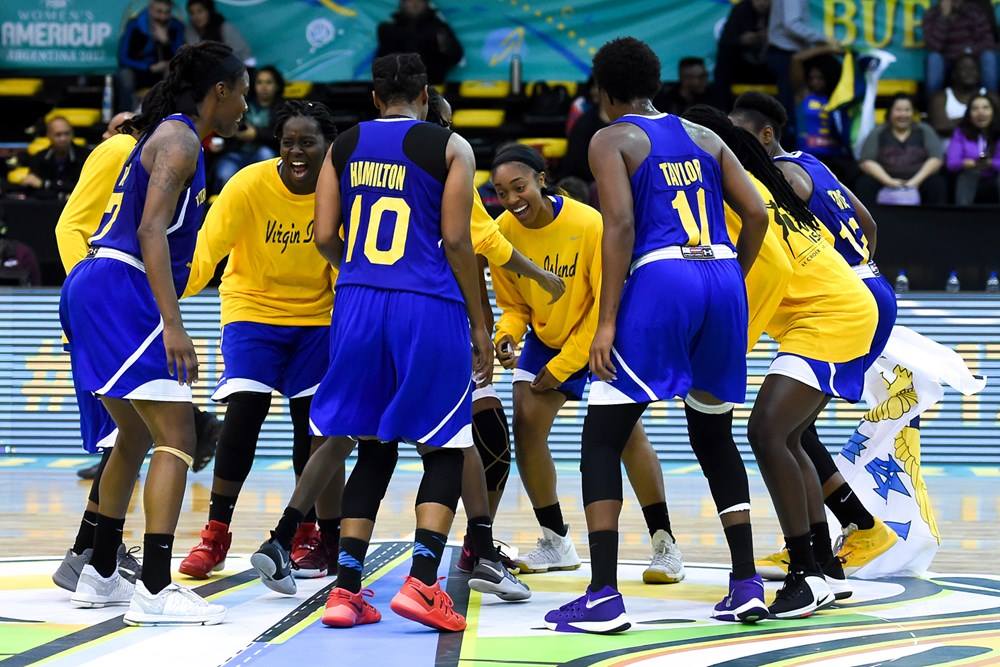 BREAK DANCE … SHAKE DANCE: The Virgin Islands women’s basketball team celebrates their 67-60 upset win over Brazil with a celebratory dance in the middle of the court in Argentina on Wednesday (please click on the YouTube videos below for V.I. players’ reactions to the earth-shattering victory).

VIRGIN ISLANDS TOURISM BOON OR BUST? Nine States To Require A United States Passport to Visit Them in 2018 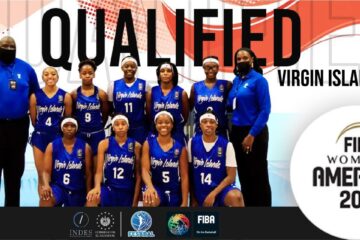 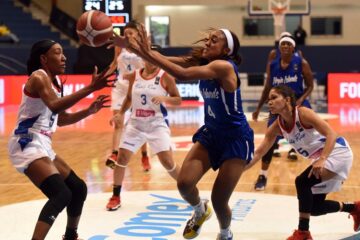