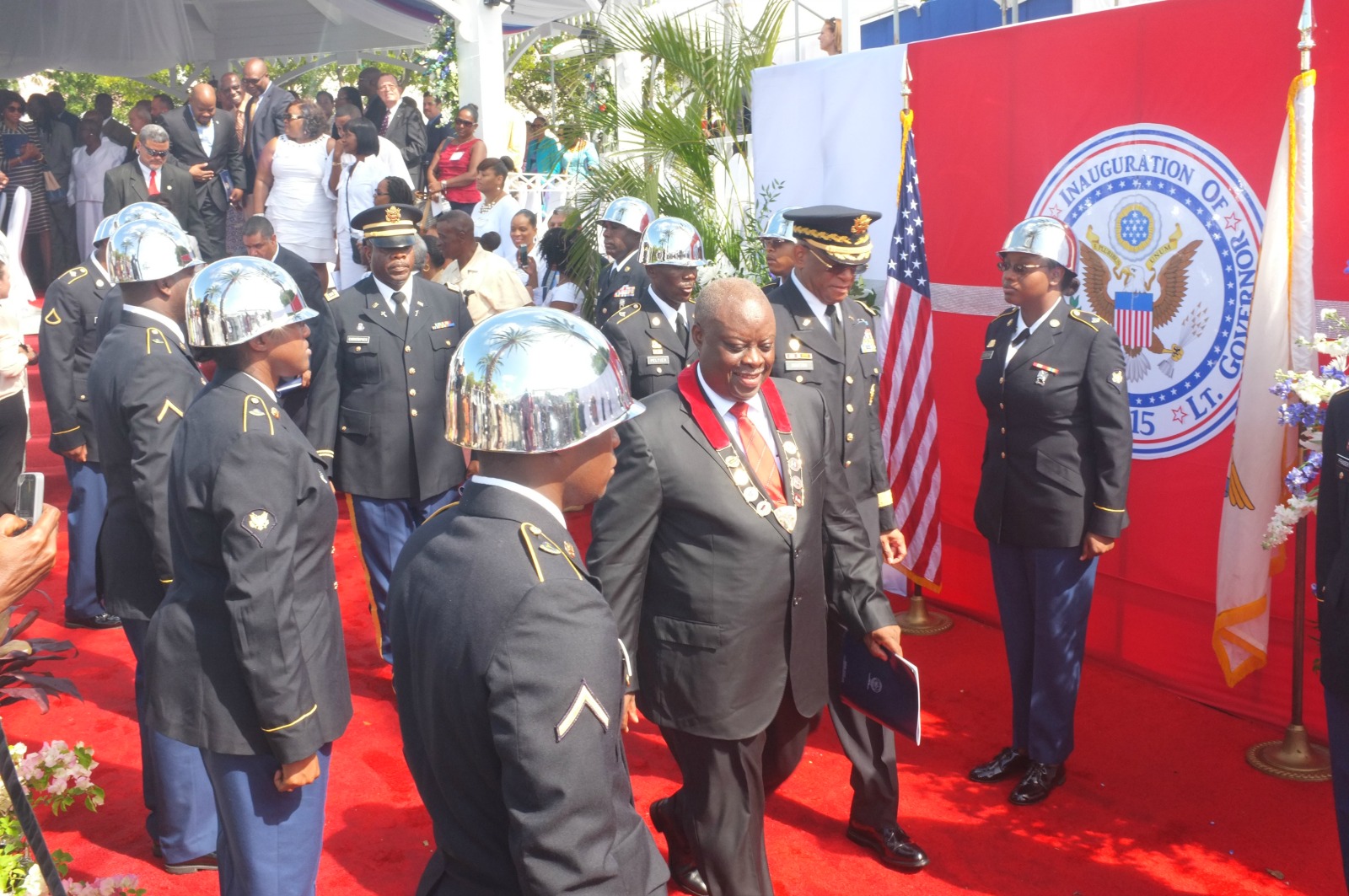 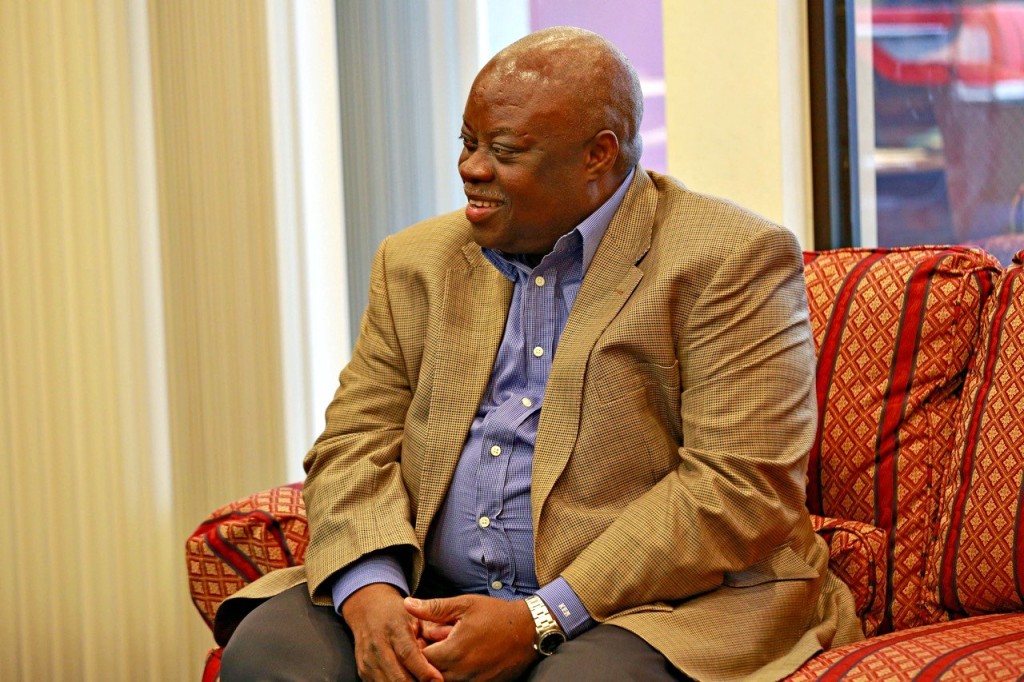 COMPLACENT AND PHAT: But what will Gov. Kenneth Ezra Mapp do now that his base of operations, the Ritz Carlton Hotel in St. Thomas, was shut down by the forces of Hurricane Irma?

CHARLOTTE AMALIE — “Hurricane Mapp” might be worse than Hurricanes Marilyn and Irma combined … now that the erstwhile New York-born governor has incurred the wrath of the NRA for recent comments.

Because when Gov. Kenneth Mapp ordered the Virgin Islands National Guard (VING) … in its effete vigor … to seize all guns, ammunition and other weapons from American citizens as the territory prepared for Hurricane Irma to make landfall … he made United States history in a way the high school graduate would probably now like to forget.

Mapp, who ran successfully as a Republican candidate for Lt. Governor with Gov. Roy L. Schneider in 1994, still caucuses with Republicans in the U.S. Congress such as Sen. Mitch McConnell, has now presided over the two worst disasters ever to strike St. Thomas — Hurricane Marilyn on Oct. 15, 1995 and Hurricane Irma on Sept. 6, 2017.

The order, obtained by The Daily Caller, states that Howell is “authorized and directed to seize arms, ammunition, explosives, incendiary material and any other property that may be required by the military forces for the performance of this emergency mission.”

“People need the ability to protect themselves during times of natural disaster,” Chris W. Cox, executive director of the NRA’s Institute for Legislative Action said. “This dangerous order violates the constitutional rights of law-abiding citizens and puts their lives at risk.”

In 2005, New Orleans Mayor Ray Nagin signed a similar order allowing seizure of guns, assault rifles and other weapons, ahead of a forced evacuation from those still living in areas affected by Hurricane Katrina.

The NRA filed a lawsuit after Katrina claiming New Orleans violated gun owners’ constitutional right to bear arms and left them “at the mercy of roving gangs, home invaders, and other criminals” after the hurricane.

Congress later passed the 2006 Disaster Recovery Personal Protection Act, which was meant to prohibit future confiscation of weapons during an emergency.

“When 911 is non-existent and law enforcement personnel are overwhelmed with search-and-rescue missions and other emergency duties, law-abiding American citizens must be able to protect their families and loved ones,” Cox continued. “The NRA is prepared to pursue legal action to halt Gov. Mapp’s dangerous and unconstitutional order.”

A state of emergency has been declared in the Virgin Islands, where winds of 40 to 50 mph with gusts of up to 60 mph and 4 to 10 inches of rain are expected from now-Category 5 Hurricane Irma.