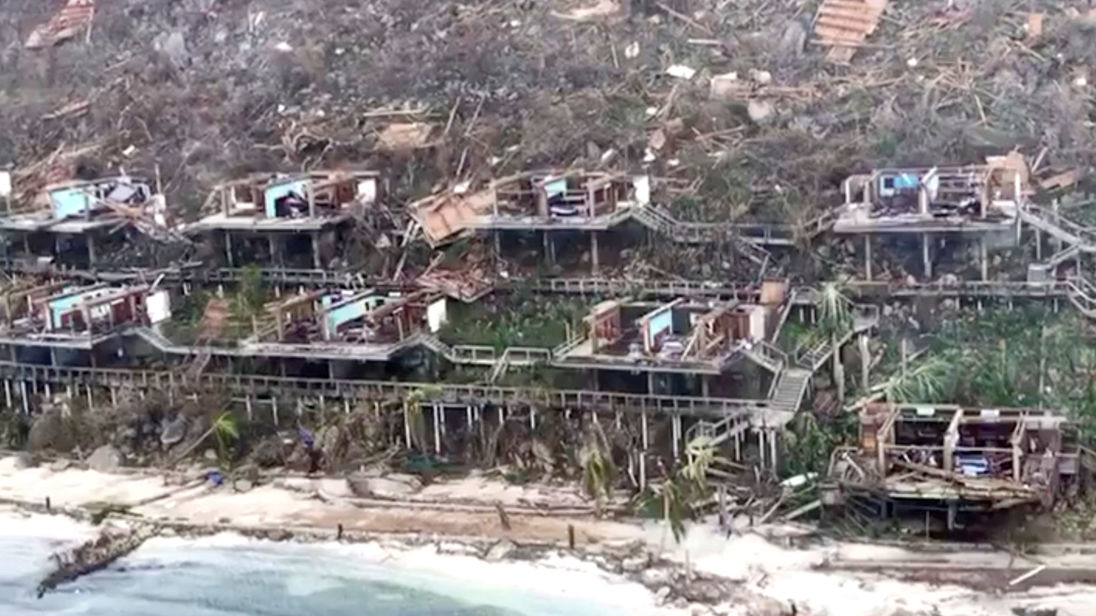 ROAD TOWN, Tortola, BVI — The U.S. government is turning away people trying to flee the hurricane-devastated British Virgin Islands for the territory unless they are American citizens, refusing even those with U.S. visitor visas, storm survivors have told the Virgin Islands Free Press.

Many of those evacuated from the decimated Leeward Islands of the Caribbean, including the British Virgin Islands (BVI), have been able to enter Puerto Rico, a U.S. commonwealth to the west, but thousands are still trying to leave the storm-ravaged islands.

On Tuesday, it was reported that rogue federal authorities in the territory have been turning back boats arriving with evacuees and refugees from the nearby British islands, while Puerto Rico is allowing them in — an obvious inconsistency in policy.

Patricia Thomas, a 34-year-old financial services manager in Westchester County, north of New York City, said she had been contacted by her two sisters and their five children on Tortola, who were being prevented from traveling to the USVI.

“They are living in a shack with no running water, no sanitation, basically nothing,” Thomas said on Tuesday.

Hurricane Irma hit the Leeward Islands almost a week ago and caused appalling damage on its way north-west, before it brushed Cuba and hit Florida over the weekend.

Amid criticism at the British government’s response to the disaster, the foreign secretary, Boris Johnson flew to the region on Tuesday to see the UK relief effort first-hand.

But thousands are struggling for survival, as well as basic law and order and hygiene, amid wrecked buildings and widespread debris across many islands, including the British Virgin Islands.

“The island is not fit to live on,” Sarah Thompson said on Monday as she tried to get her husband evacuated. He reached Puerto Rico on Tuesday.

Thompson spoke of rising panic and the threat of disease for those left behind. Five are known to have died in the BVI but the death toll is expected to rise.

Patricia Thomas said her sisters Cathy Ronan and Nadia Winter, both of whom are teachers on Tortola, were trying to leave the island with their children.

One of the women is British, one Guyanese, two of the children are U.S. citizens and the others have valid U.S. visitor visas, Thomas said, but U.S. Immigration officials will not let them travel to the U.S. Virgin Islands.

“It’s absolutely ridiculous and inhumane. Anyone who goes from the BVI to the USVI in these circumstances does not want to stay there. They will be temporary until they can come home. It’s almost a joke,” she said.

Thomas said she had contacted the U.S. State Department but nothing had been resolved.

She said her sisters were stopped when driving to the airport for information or to try to buy tickets out, and turned back. When they went to a port that is normally used for cruise ships, from where private charter boats were leaving for the USVI, officials told them not to board boats as they would not be allowed to land on the neighboring U.S. territory unless they were American citizens.

The U.S State Department did not immediately return a request from the V.I. Freep for comment.

“I spoke to officials in Puerto Rico and they were very surprised to hear of people not being allowed into the USVI. I’m trying to get my relatives to Puerto Rico now, it’s very worrying,” Thomas said. 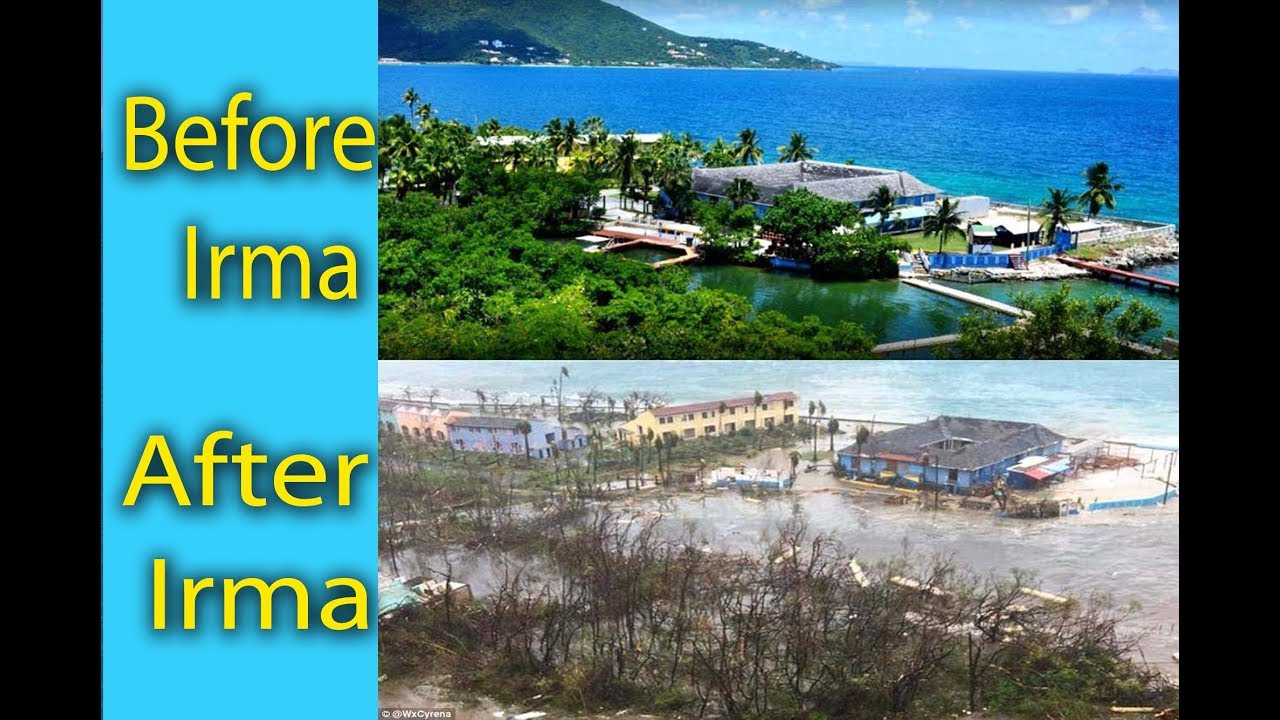 Hurricane Irma Recovery For St. Thomas and St. John Residents Sticking It Out: The Waiting Is The Hardest Part