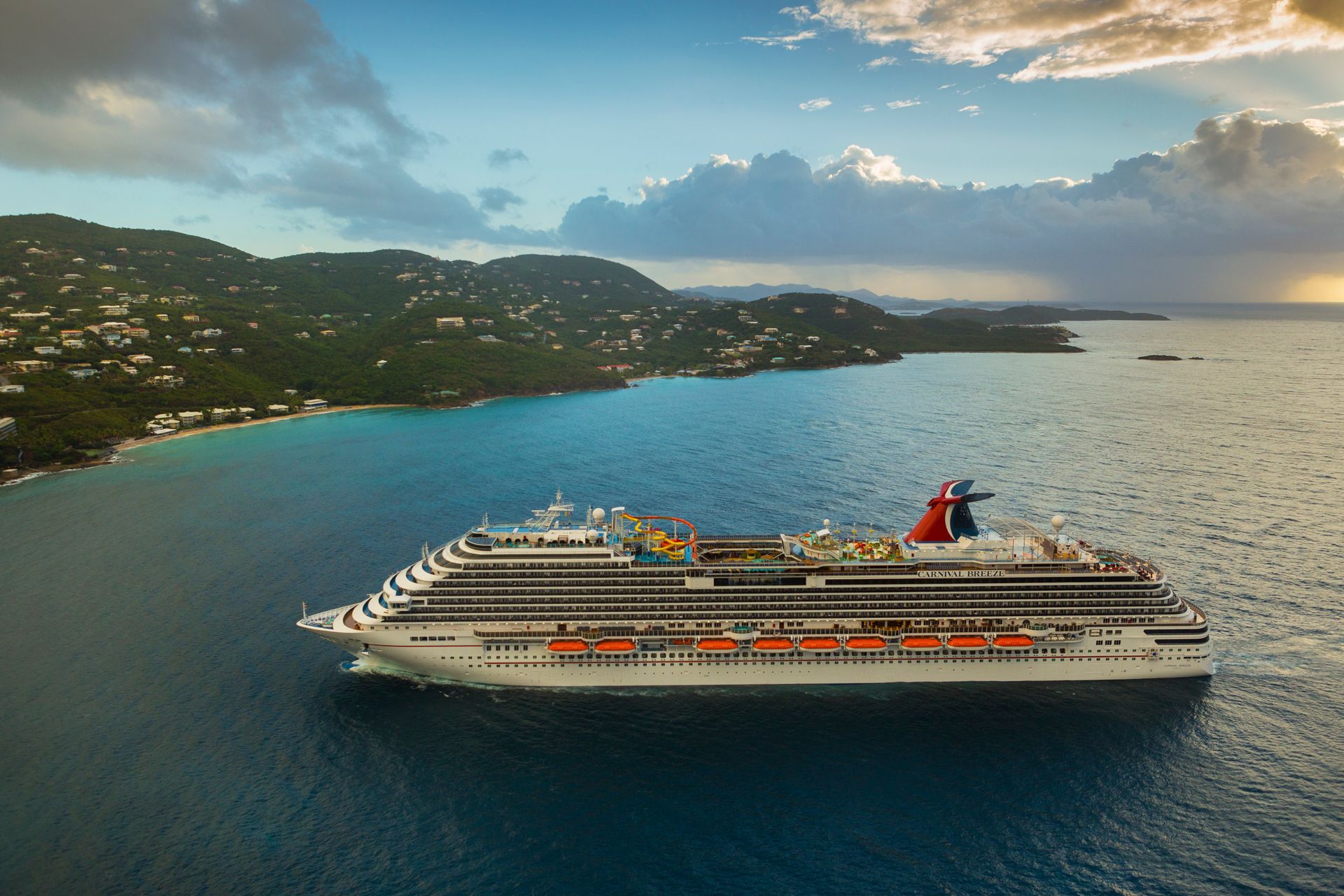 CHARLOTTE AMALIE — Cruise giant Carnival is taking it slow when it comes to returning to hurricane-ravaged St. Thomas and St. Maarten.

While Royal Caribbean is resuming stops at the still-recovering destinations next month, Carnival president Christine Duffy said on Friday that the line would wait until early 2018 to restart calls.

In a letter to customers posted on the Carnival website, Duffy set “the beginning of January” as a time frame for a return to St. Thomas and St. Maarten. She also set a hard date of Nov. 30 for the line’s resumption of calls at the hurricane-hit port of San Juan, Puerto Rico and said calls at Grand Turk would resume in less than two weeks.

Gov. Kenneth Mapp said on Friday that St. Thomas was preparing for as many as 25 cruise ship calls in November, starting with the arrival of Royal Caribbean’s Adventure of the Seas on Nov. 10.

In a press briefing Mapp reported numerous beaches have been declared safe for swimming and fishing, and power restoration will continue over the next week.

The territory has been racing to restore the Virgin Islands’ top tourist areas so it can reopen to visitors.

Tourism accounts for an out-sized portion of the local economy, and the livelihoods of thousands of Virgin Islands residents are dependent on a quick return of visitors, officials have said.

2 thoughts on “Carnival Cruise Lines President Says It Will Return To St. Thomas and St. Maarten In January 2018”