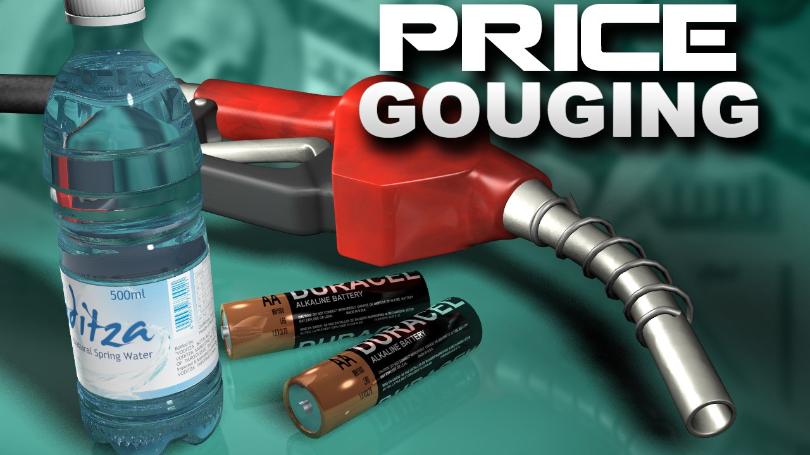 CHRISTIANSTED — Gov. Kenneth Mapp changed the curfew for U.S. Virgin Islands to 5 a.m. to 7 p.m. on Thursday, just as the territory learned from FEMA said that 16 percent of St. Thomas was connected to electricity and 1.6 percent of St. Croix had power as of Oct. 18.

Speaking to reporters at his Friday press conference, Mapp claimed that the territory will see an uptick in cruise ship calls this season, despite the fact that it was hit by two Category 5 storms this season.

Out of the 27 beaches that the Department of Planning and Natural Resources sampled this week, only five beaches were not considered safe for swimming and fishing.

“Power restoration will continue over the next week,” Mapp said, but the Virgin Islands Water and Power Authority (WAPA) represents a minority of workers here.

The governor also disclosed that a contract has been awarded to Island Roads for St. Thomas’ Main Street Enhancement Project for $12.6 million.

Mapp said that the Department of Tourism and WAPA were doing a good job because they actually have to work during the aftermath of Hurricanes Irma and Maria — (most government workers can stay at home in bed and still draw a paycheck.)

“St. Thomas is expecting 25 cruise ship calls in November, while approximately 90 calls are scheduled for St. Croix this season,” he said.

The Department of Planning and Natural Resources, which tests water samples weekly through its Beach Water Quality Monitoring Program, announced Friday a large number of beaches across the Territory are safe for swimming and fishing.

Joining the governor at the press conference, Department of Licensing and Consumer Affairs Commissioner Devin Carrington warned residents to be wary of price gouging by some businesses, particularly on items such as water and insecticides. Price gouging is a criminal misdemeanor offense that carries a $200 fine and 180 days in jail per instance, he added. “As a state of emergency has been declared by the Governor, a price freeze is in effect. No establishments can raise any prices on essential items. All businesses will be subject to inspections that may result in fines or even imprisonment for price gouging if found guilty,” Commissioner Carrington cautioned in an earlier written statement.

Mapp announced he will meet with members of the Legislature on Saturday, October 21, along with Federal Emergency Management Agency (FEMA) Region II Federal Coordinating Officer, William L. Vogel and head of the U.S. Army Corps of Engineers, Lieutenant General Todd T. Semonite, as he prepares to testify before the United States Senate in early November on the Territory’s request for resources for mitigation and recovery.

Vogel reported that FEMA continues to conduct power assessments and installations on critical facilities, and have installed 65 generators and deinstalled 11. In total, 81,000 cubic yards of debris have been removed from the Territory. To date, 1,145 blue roofs have been installed with 148 completed on Friday.

Mapp emphasized again that residents should try to repair their weatherheads as soon as possible to facilitate electrical connections to homes. Power restoration teams maintain their goal of restoring electricity to 90 percent of the territory by Christmas.

The governor announced that he spoke with officials from telecommunications company Sprint, who confirmed they have technicians in the Territory and plan to rebuild and strengthen their infrastructure.

“We’re recovering from a disaster,” Governor Mapp said, reminding residents that circumstances remain fluid as recovery efforts continue. “We’re all human beings and we’re making all of our best efforts.”

Anyone experiencing psychological distress as a result of the hurricanes can call the Disaster Distress Helpline at 1-800-985-5990 (press 2 for Spanish). The helpline provides free, confidential and multilingual counseling and crisis support. The helpline can also be reached via SMS by texting talkwithus (for English) or hablanos (for Spanish) to 1-212-461-4635.

Residents can register for disaster assistance by calling 1-800-621-3362 or visiting www.disasterassistance.gov

The official website to donate to the U.S. Virgin Islands recovery effort is usvirecovery.org