BULLY PULPIT: Trump Says Votes From The Caribbean Will Be Carefully Monitored As Determinant For Future Aid To The Region 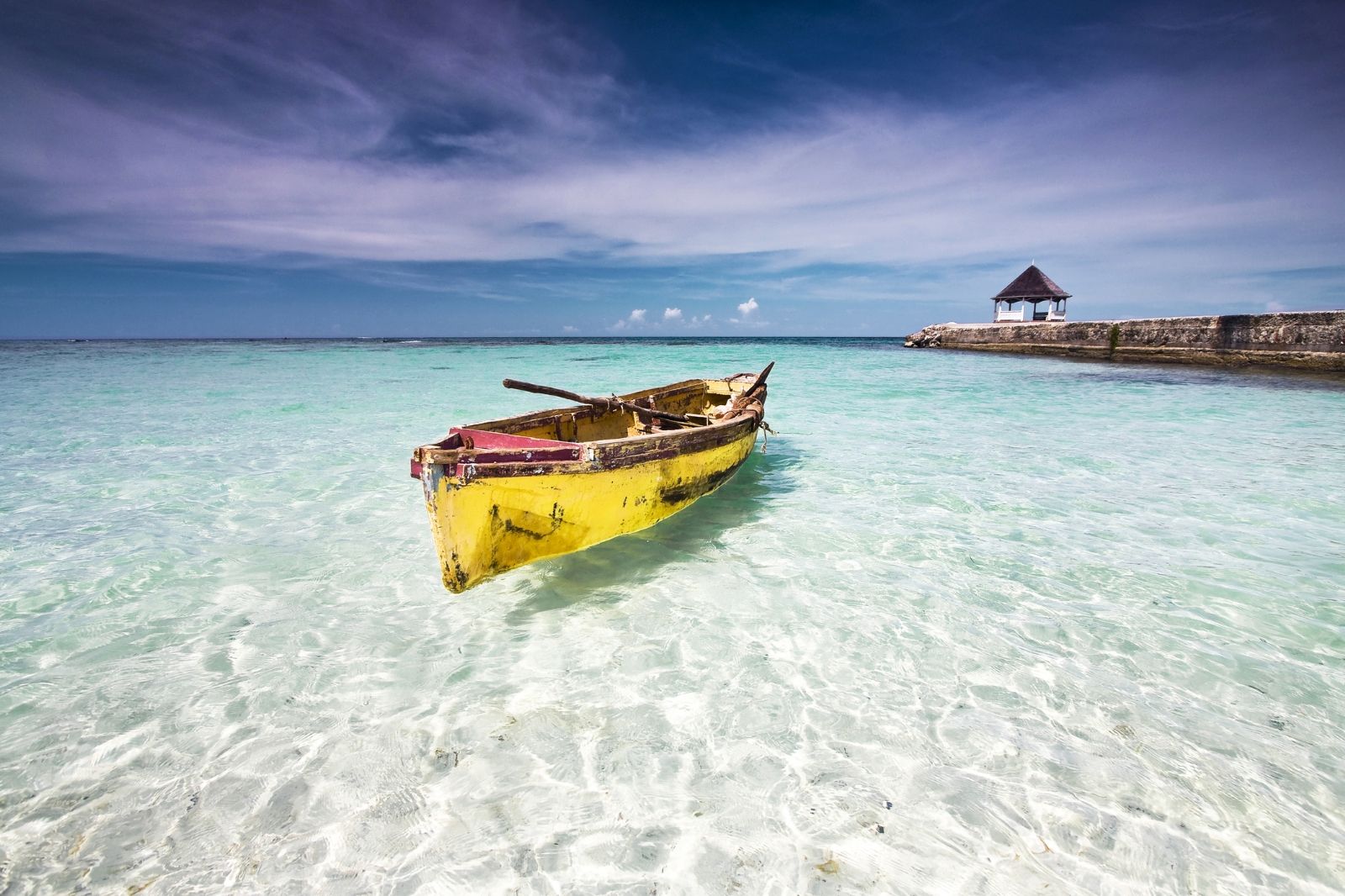 UP A CREEK WITHOUT A PADDLE: Caribbean countries could be left sucking salt if they vote against the United States at the United Nations, President Donald Trump warns.

WASHINGTON — President Donald Trump has threatened to cut off American aid to any country, including those in the Caribbean, that votes for a resolution at the United Nations condemning his recent decision to recognize Jerusalem as the capital of Israel.

Trump’s statement, delivered at a cabinet meeting on Wednesday in which he exulted over the passage of a tax overhaul, followed a letter to U.N. General Assembly members from U.S. ambassador to the United Nations, Nikki Haley, in which she warned that the United States would take note of countries that voted in favor of the measure.

“Well, we’re watching those votes,” Trump added. “Let them vote against us; we’ll save a lot. We don’t care.”

But while Trump can hold up aid unilaterally as a form of leverage, cancelling it would require new legislation.

The bitter confrontation at the United Nations shows the lingering repercussions of Trump’s decision to recognize Jerusalem, which defied world opinion and upended decades of American policy.

While the decision has not unleashed the violence in the Arab capitals that some had feared, it has left the United States diplomatically isolated.

PDVSA WARNED! Venezuela Company Told To Do The Maintenance Or Lose License To Operate In Bonaire, N.A.

BULLY PULPIT: Trump Says Votes From The Caribbean Will Be Carefully Monitored As Determinant For Future Aid To The Region