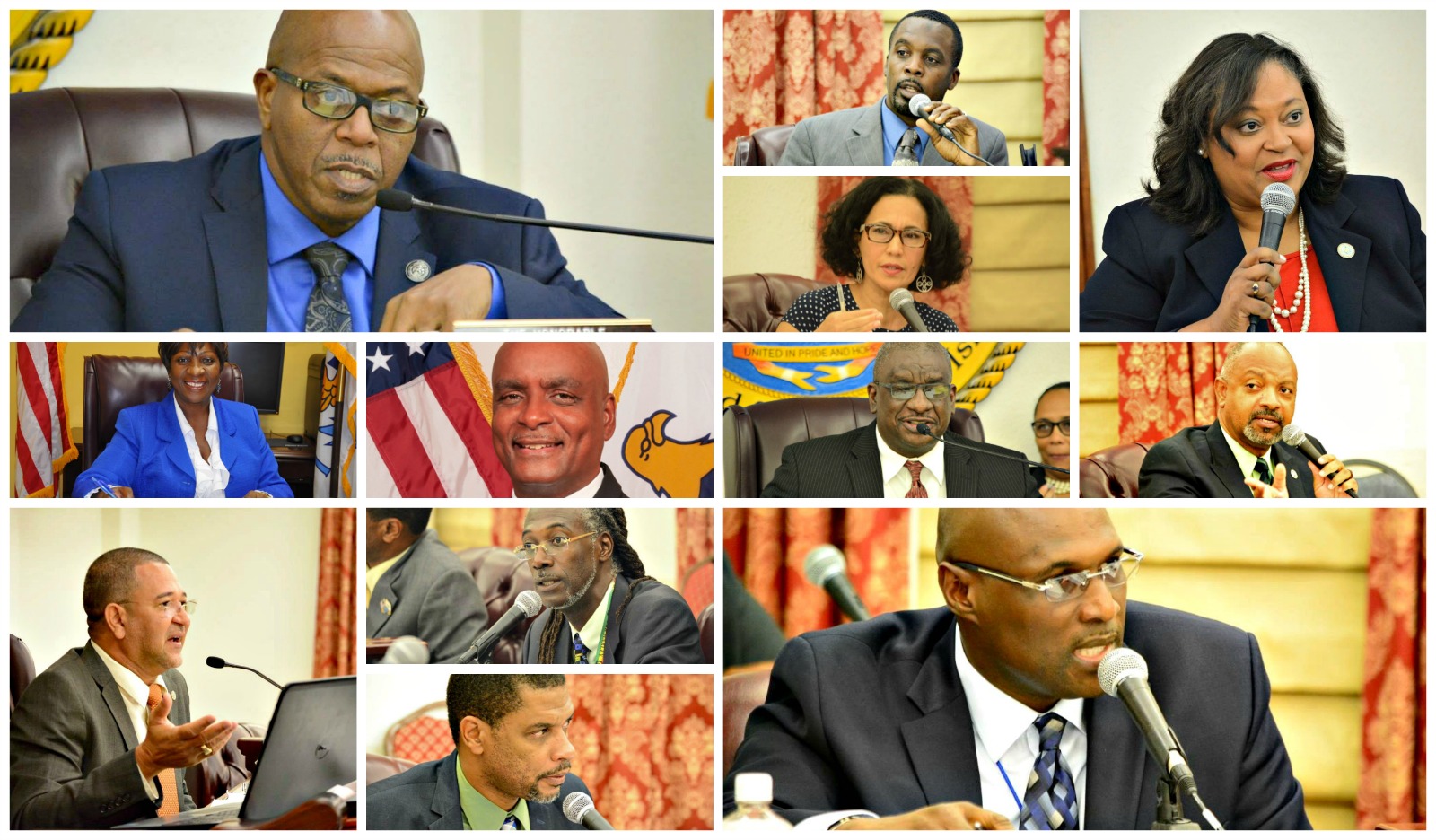 CHRISTIANSTED – Gov. Kenneth Mapp thanked members of the 32nd Legislature of the Virgin Islands for authorizing the territory’s government to enter into a Federal Emergency Management Agency Community Disaster Loan.

“By their affirmative vote, Senators have strengthened the cash liquidity of the Virgin Islands Government at a most critical time,” Mapp said. “Our vital public services can be sustained.”

Virgin Islands Finance Commissioner Valdamier Collens said he was encouraged that the Legislature had made progress on this important measure.

“I would like to express my profound gratitude to Senators for advancing this legislation and we look forward to reviewing the final bill as amended,” Collens said.

CNN Says Hurricane Maria's 'Ghost Hovers Over Everything' and Fully 60 Percent of St. Croix Does Not Have Electricity 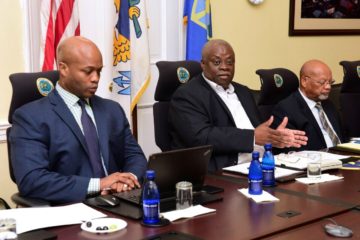 Gov. Mapp: ‘We Have Made GERS Solvency A Priority’ Since Taking Office in 2015 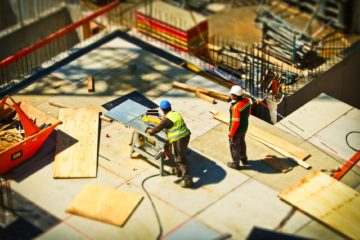