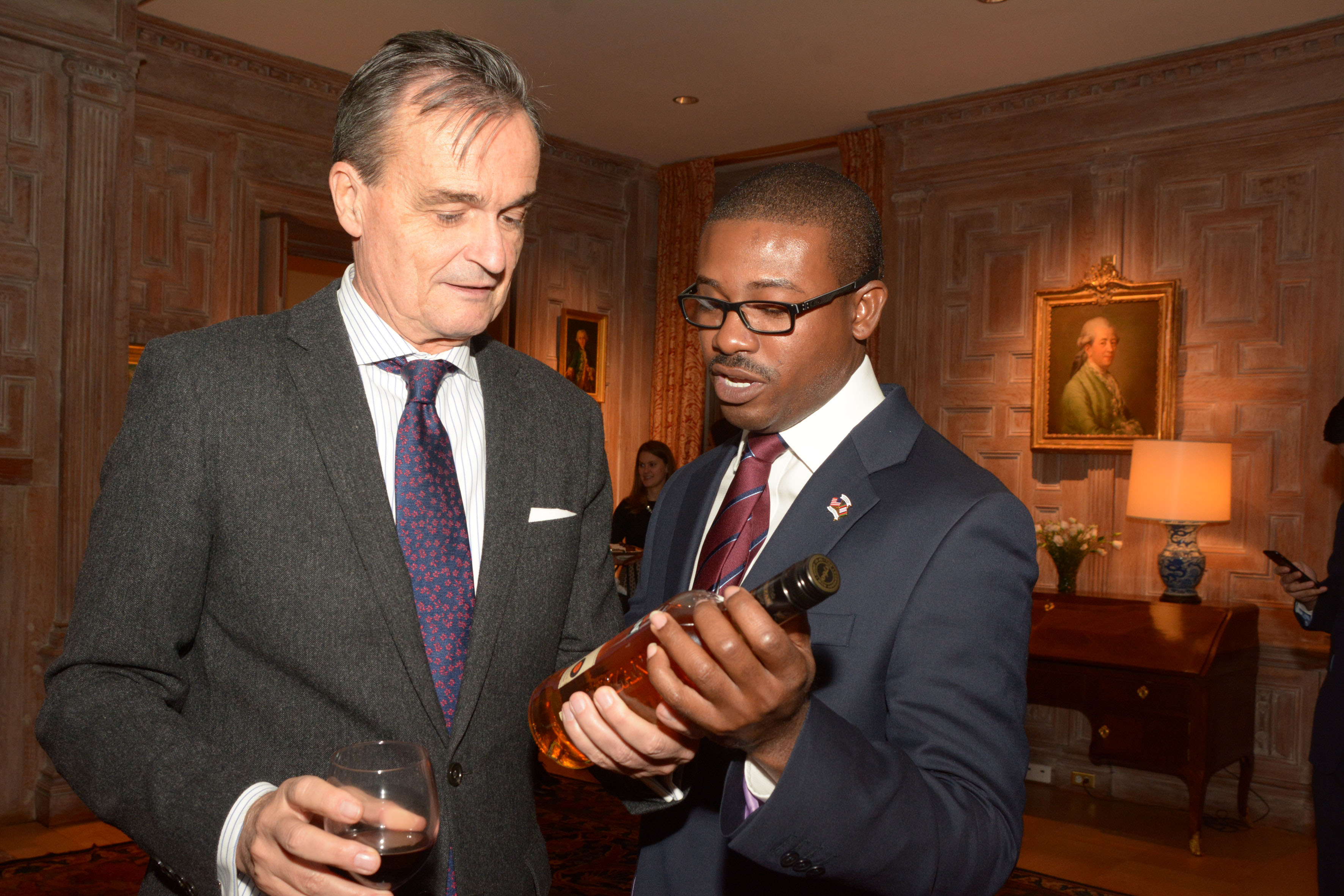 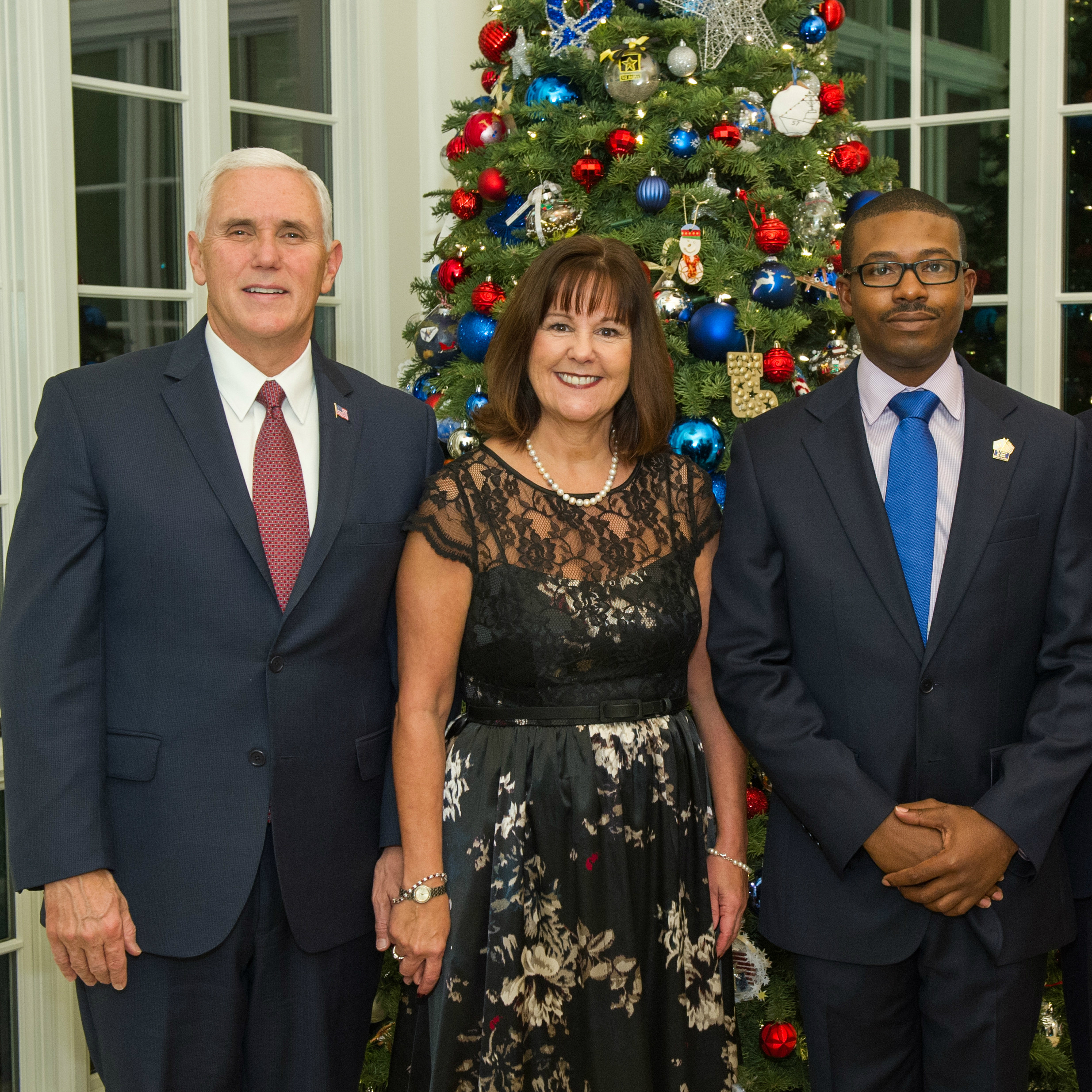 Williams was invited by Trump and Pence to attend Christmas receptions at the White House and Naval Observatory, which serve as their respective official residences. He also attended a reception for national Republican leaders hosted by the French ambassador to the United States.

While in the nation’s capital, Williams, who represents the Virgin Islands on the Republican National Committee (RNC), had over a dozen meetings on Capitol Hill.

“I met with senators and congressmen from across the country, including chairmen of various committees, to stress that the Virgin Islands deserves every dollar they are due in federal hurricane recovery funding,” he said. “I also updated members of Congress on my many concerns, I will continue to stress that our territory’s recovery will require significant oversight and accountability to prevent the sort of waste, fraud, and abuse that we saw recently when the territorial Legislature expropriated $4 million intended to fix our hospital but instead went to pay rent for legislative offices, while school children sit in mold infested classrooms, and spending in the likes of $400,000 on a presidential-style Cadillac and two Suburbans while St. Croix was left without a working ambulance.”

Williams said that he also met with the French Ambassador to the United States.

“I had the pleasure of attending a reception for national #Republican leaders hosted by the French ambassador to the United States, His Excellency @GerardAraud, as a thank you to the ambassador for his hospitality and friendship, I presented him with a bottle of @CruzanRum,” he said on Twitter.