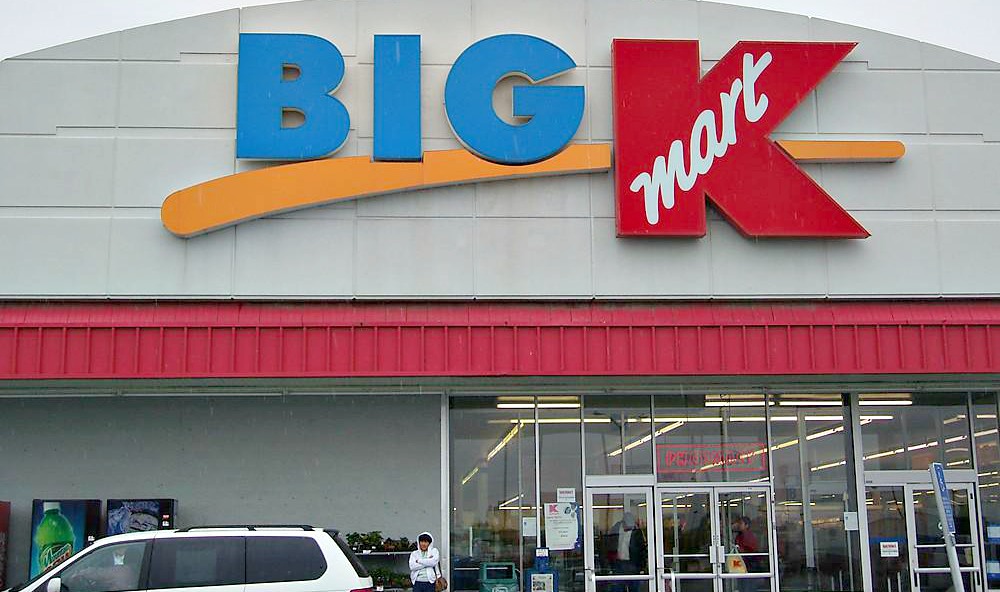 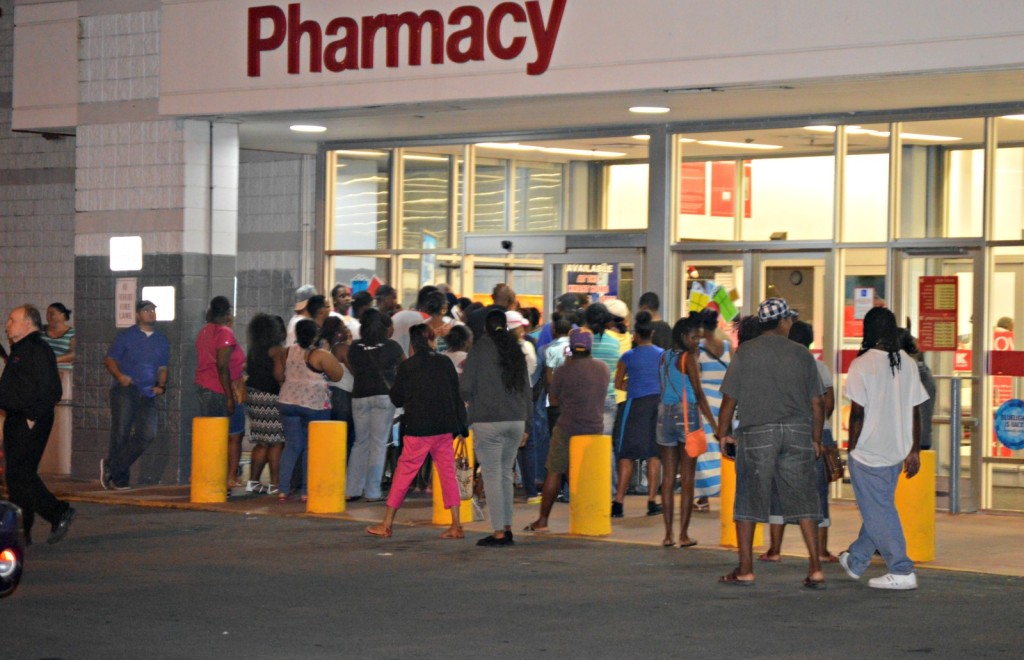 CHRISTIANSTED — The Virgin Islands Department of Justice said it has reached an agreement with Kmart Corporation, a unit of Sears Holdings Management Corporation, to settle allegations that its pharmacies in the Virgin Islands charged the Medicaid program more than its “usual and customary charge” for certain drugs.

Under the settlement agreement, Kmart agreed to pay a total settlement of $638,553.17 to resolve the overbilling allegations in the Virgin Islands.

“The allegations of Medicaid’s overbilling by Kmart’s Virgin Islands pharmacies are deeply troubling,” V.I. Attorney General Claude Walker said. “Because we have to guard against the depletion of precious dollars from that program that many Virgin Islands residents rely on, in particular, some of our senior citizens and Kmart has a huge pharmacy operation in the Virgin Islands.”

In her remarks, Human Services Commissioner Felicia Blyden said that her department has issued an advisory to all Virgin Islands pharmacies reminding them that federal rules require that a pharmacy provider may charge Medicaid no more than its “usual and customary” rate for goods or services.

Medicaid is a cooperative program between the federal government and the Virgin Islands that provides health care benefits to the poor or disabled persons. Human Services administers the program, which includes receiving claims for prescription reimbursement from pharmacy providers in the territory, such as Kmart.

The accusations against Kmart date back to the mid-2000s when that retail company and many other pharmacies began offering discounted generic drugs to their cash-paying customers – typically $4 for a thirty day supply.  Kmart began its Retail Maintenance Program by charging $15 for a 90-day supply.

The program was later expanded to include 30-and 60-day supplies. Although some pharmacies with similar programs gave federal health care programs the benefits of these prices, it was alleged that Kmart did not.

Rather, Kmart billed and received $5 from Medicaid for a prescription that cash-paying customers could purchase for $4, according to court documents.

On July 16, 2008, James Garbe originally filed suit against Kmart in the United States District Court for the Central District of California.  The case was subsequently transferred to the Southern District of Illinois. The lawsuit alleged that Kmart was submitting false claims when it charged federal health care programs higher prices than it was charging cash-paying customers.

The premise of the claim was that the federal government and virtually every state Medicaid program, including the Virgin Islands, require that a pharmacy charge no more than its “usual and customary” rate for goods and services. Therefore, when Kmart billed and received $5 for a prescription that a cash-paying customer could purchase for $4, the lawsuit claimed that Kmart was falsely representing the “usual and customary rate.”

The parties, working with several states’ Medicaid Fraud Units, entered into a settlement agreement that allowed the Virgin Islands to be a party to the settlement and to resolve these allegations for the time period of Sept. 1, 2004 through Dec. 31, 2014.

“Every year the cost of the most basic prescription drugs in the Virgin Islands keeps rising to the point where some people are splitting tablets in half to save money, which can be very dangerous, but the people cannot get a straight answer as to why the cost of medication is so high,” Walker said.