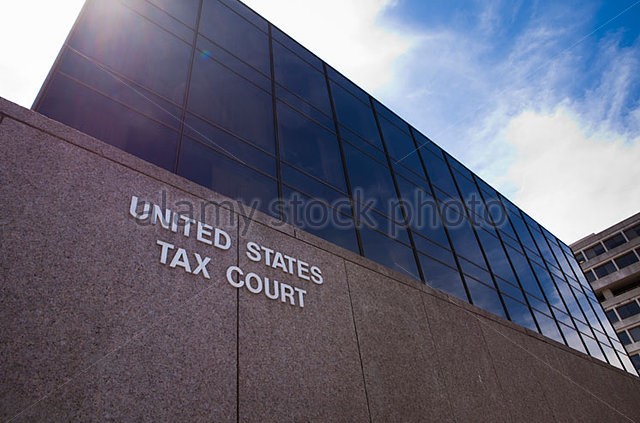 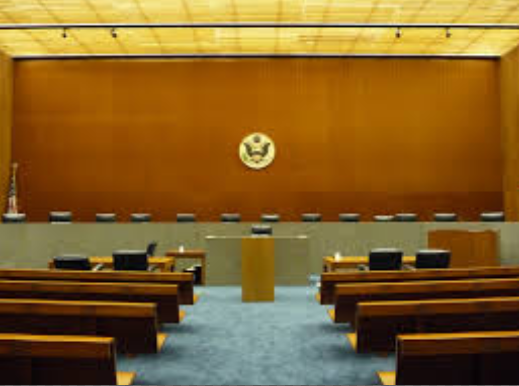 CHARLOTTE AMALIE — In a long-awaited decision that has major ramifications for the territory’s Economic Development Commission (EDC) program, the U.S. Tax Court in Washington, D.C. has rejected the arguments of the U.S. Internal Revenue Service (IRS) and ruled that the federal statute of limitations applies to U.S. Virgin Islands taxpayers who file their income tax returns with the local Bureau of Internal Revenue (BIR), even if the IRS challenges the residency of the taxpayer.

“This is a huge win for the Virgin Islands Economic Development program and for all Virgin Islands taxpayers,” Gov. Kenneth Mapp said today. “The Court’s decision sends a strong message to the IRS that our EDC program is a lawful, congressionally sanctioned program that must be afforded respect and that our taxpayers are guaranteed the same due process and procedural protections that are regularly provided to taxpayers on the U.S. mainland.”

In a companion case to a landmark 2013 opinion, the full U.S. Tax Court issued a stinging rebuke to the IRS, which had asserted unlimited authority to challenge both the residency and tax credits claimed by local taxpayers participating in the territory’s EDC program.

Beginning in 2004, the IRS launched an aggressive program of intrusive audits of virtually all participants in the EDC program, causing many to close their businesses and leave the Islands. The Virgin Islands government thereafter intervened in a series of U.S. Tax Court cases to defend the EDC program and the tax sovereignty of the Virgin Islands, protect the institutional integrity of the BIR, and ensure the legal rights of its taxpayers.

In 2013, the Tax Court upheld in a landmark case, Appleton v. Commissioner, that the statute of limitations applied to taxpayers who were conceded by the IRS, or adjudged by a court, to be bona fide residents of the Virgin Islands. The ruling last week by the full U.S. Tax Court addresses the major issue left unresolved by the Court in Appleton — whether the statute of limitations applied in cases where the IRS challenged the residency of the taxpayer.

In a 76-page ruling in Coffey v. Commissioner, 12 of the 16 Tax Court judges held that the statute did apply to protect local taxpayers. In the opinion of the court, Judge Mark Holmes and three other judges ruled that the summary tax information routinely shared with the IRS by the BIR was sufficient to trigger the statute of limitations.

Eight other judges issued a separate concurring opinion that held that a mere good faith filing by a taxpayer who believed he qualified as a resident of the Virgin Islands was sufficient to trigger the statute. Four judges dissented, arguing that, where the IRS challenged a taxpayer’s residency, the taxpayer was required to file a return with the IRS in order to receive the protection of the statute of limitations.

Mapp said that the Tax Court decision would have “ripple effects far beyond the ultimate tax liability of a single taxpayer.” The governor added that in recent years the IRS had instituted hundreds of extensive and costly tax audits of individuals who participated in the territory’s EDC program for years that far exceeded the statute of limitations, putting enormous pressure on taxpayers and on the EDC program.

“Many EDC beneficiaries left the territory as a result and many individuals who were interested in relocating and investing in the U.S. Virgin Islands decided not to come,” Mapp said. “The result was less investment, fewer jobs and falling tax revenues for the territory.”