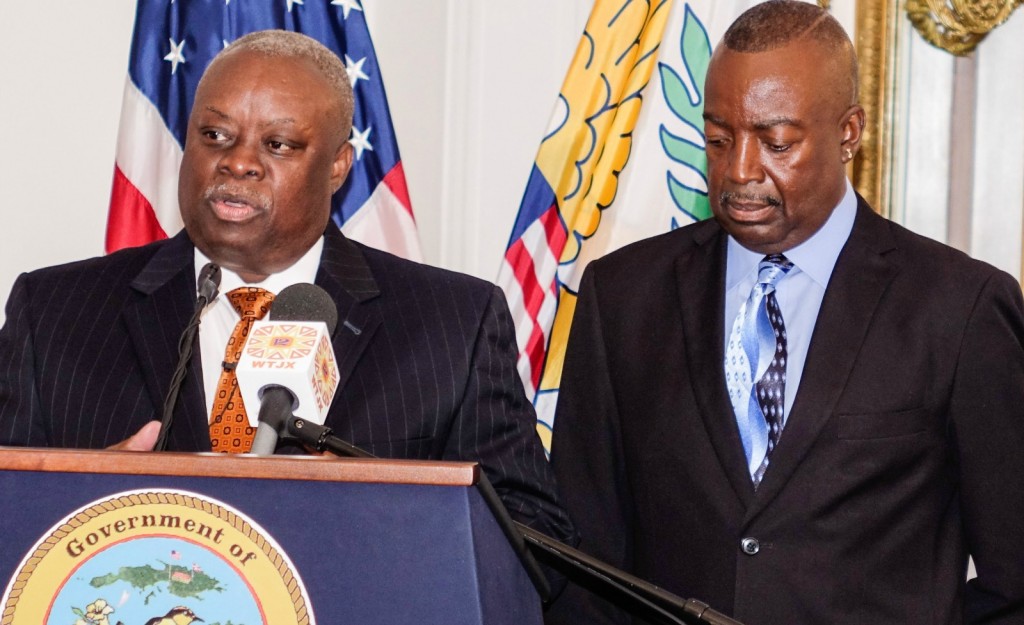 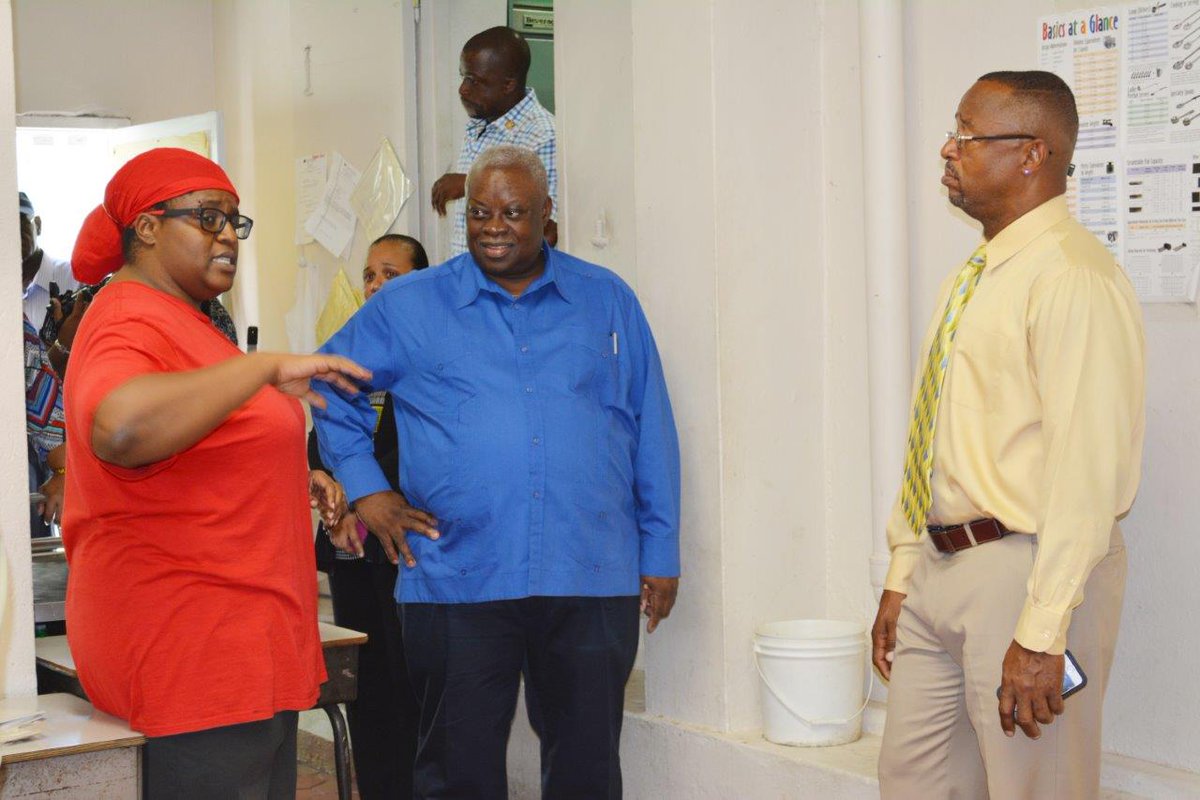 CHRISTIANSTED — As federal recovery and insurance dollars begin flowing into the territory, it is critical that local officials remain prepared for their efficient and accountable expenditure, Gov. Kenneth Mapp told members of his Cabinet on Friday.

“The U.S. Government will make available to the people of the Virgin Islands more than

$8 billion dollars for reconstruction.” Mapp said. “It is essential that every agency has a complete understanding of what to expect and the resources available. We are really ramping up now to repair and reconstruct our Government offices and infrastructure. There is no agency that will not have access to at least some federal assistance.”

During the Cabinet meeting, the Governor and Lieutenant Governor Osbert E. Potter also outlined actions announced today by the White House, including a 60-day extension on emergency protective measures, as well as increasing the length of time the federal government will cover the cost of debris removal.

Mapp also said that under the disaster aid legislation, recently passed by the U.S. Congress, the provisions for what would be allowed in terms of rebuilding had been expanded. He urged Commissioners and Directors to study the memorandum prepared in this regard to ensure that the U.S. Virgin Islands received all the assistance for which it was eligible.

The governor reminded them of the importance of getting projects off the ground and monies circulating in order to drive the local economy. “Our cause is to rebuild, strengthen and grow the Virgin Islands,” the governor said.

“It is really an opportunity to do so many things that the territory has wanted to do for years,” Molloy said.

The Virgin Islands Government must expand its capacity to process contracts and execute rebuilding plans and will soon begin advertising to fill a variety of new jobs, the Governor said. Positions available will include project managers, paralegals, attorneys, administrative assistants, contract specialists and information officers.