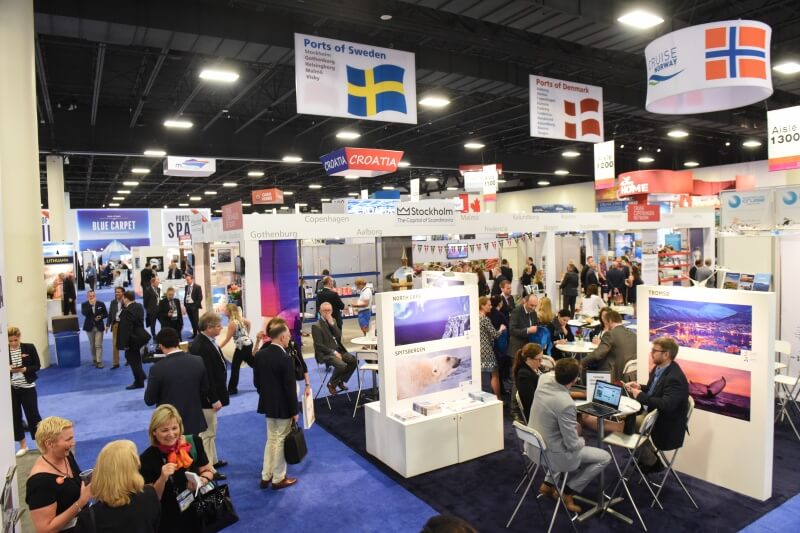 Lt. Gov. Osbert Potter will serve as acting governor until Mapp’s return to the Virgin Islands on Monday.

During Mapp’s brief visit, he said that he will meet with the leadership of the Florida-Caribbean Cruise Association, top executives of several cruise lines, and Virgin Islanders in the South Florida area who he will debrief on the territory’s recovery from Hurricanes Irma and Maria.

Upon the governor’s departure, the Virgin Islands delegation to Seatrade Cruise Global will include representatives of the Department of Tourism, the Virgin Islands Port Authority (VIPA), The West Indian Company Limited (WICO) and 11 members of the 32nd Legislature.

For more than 30 years, Seatrade Cruise Global has been a leading international exhibition and conference serving the cruise industry by bringing together buyers and suppliers for a week of networking, sourcing, innovation and education. 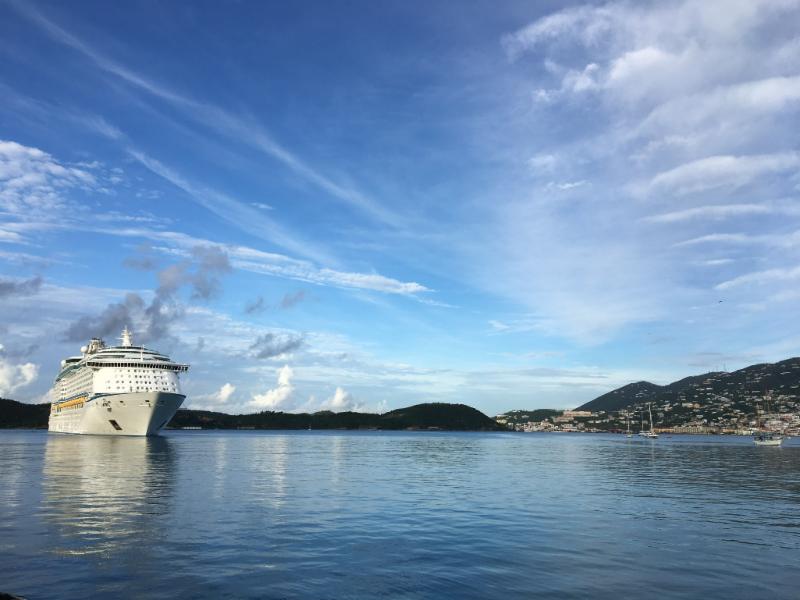