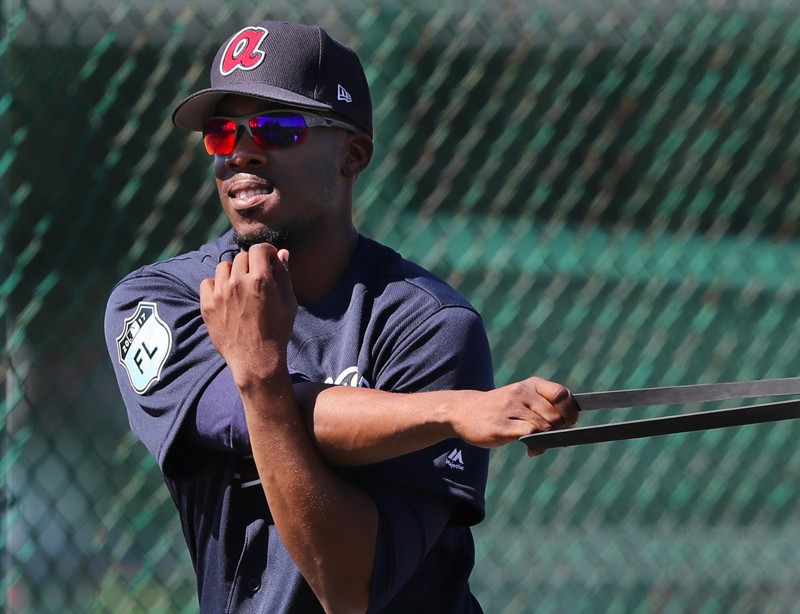 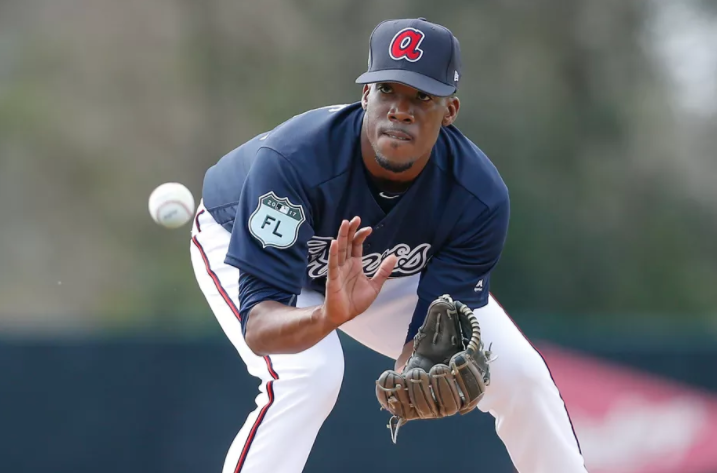 ATLANTA — The Braves traded pitcher Akeel Morris of St. Thomas to the Los Angeles Angels on Tuesday for cash considerations.

The trade came three days after the Braves designated Morris for assignment to open a spot on their 40-man roster when they brought up reliever Josh Ravin, who has since gone on the disabled list with viral infection. Ravin isn’t expected to be out long.

Morris, 25, had a 2.65 ERA in 36 appearances last season with the Braves’ Double-A and Triple-A affiliate and a 1.23 ERA in eight appearances with the major league team, totaling nine strikeouts and four walks in 7 1/3 innings with the big club.

The right-hander is a former Mets prospect whose only previous major league experience was one game with New York in 2015.

Morris was acquired by the Braves via a trade with the Mets involving Kelly Johnson in early 2016. Morris broke in with the Mets back in 2015 and spent all of 2016 and most of 2017 in the minor leagues before being brought up late last season to pitch for the Braves. He did well with an 11.05 K/9 in eight games with Atlanta after posting a sub 3.00 ERA in 36 games between AA Mississippi and AAA Gwinnett in 2017.

Morris was recently designated for assignment by the Braves just four days ago to make room for the addition of Josh Ravin to the Atlanta roster.

Morris has routinely owned a high strikeout rate throughout his minor and major league career, but has also posted some alarmingly high walk rates.